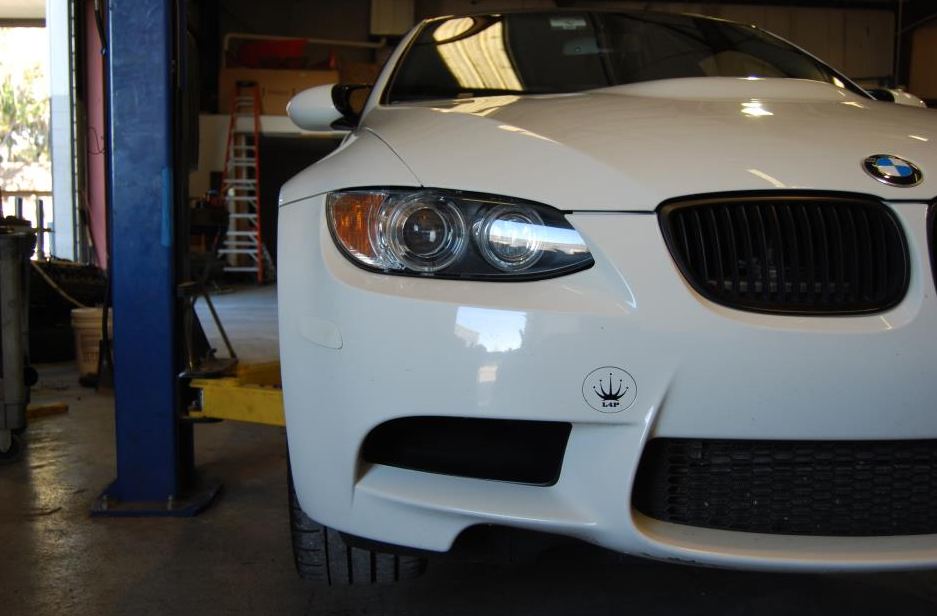 Most of the guys and girls that love tuning their BMW, usually like getting their own hands dirty. If you don’t trust your mechanics skills, you might be better off paying some professionals to do it for your.

Going by the user name boostedM, he decided his Active Stage 2 kit was outdated. And he’s not afraid of getting his hands dirty. Watching his thread and pictures, it is clear he is passionate about his car. 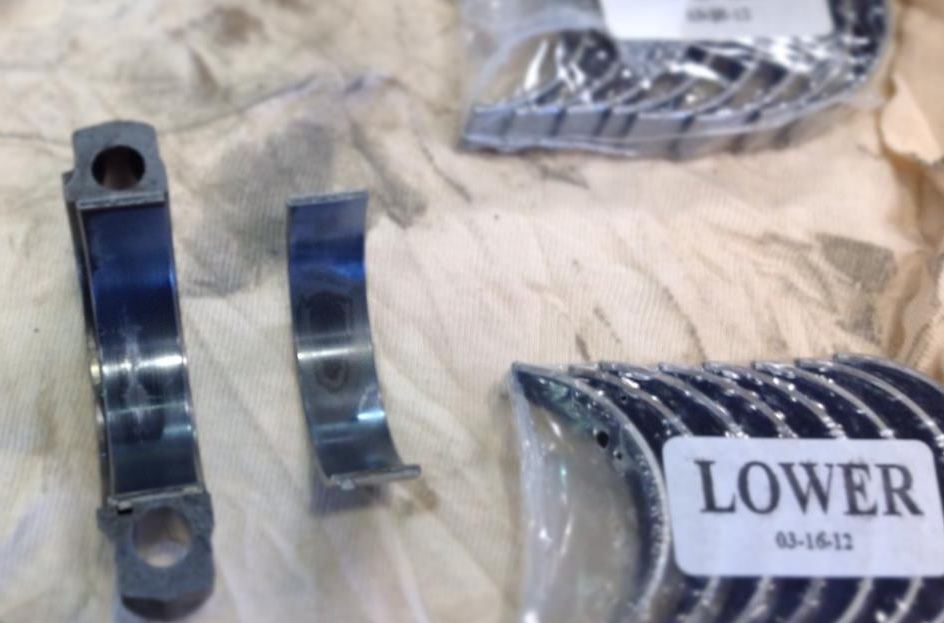 With more than 140.000 km on them, he decided to get rid of the OEM rod bearings, replacing them with brand new VAC coated bearing. And after this is done, he will safely be able to install his Rotrex supercharger and intercooler. 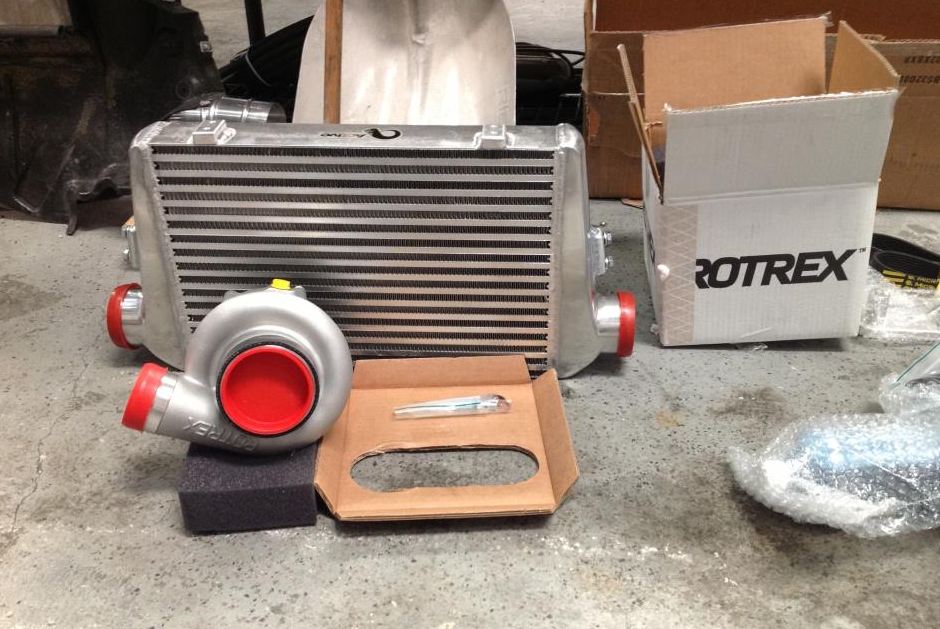 And since he is already poking inside the bowels of the beast, why not slap on another clutch? His extra oomph will be managed by a Spec Twin Disc clutch. 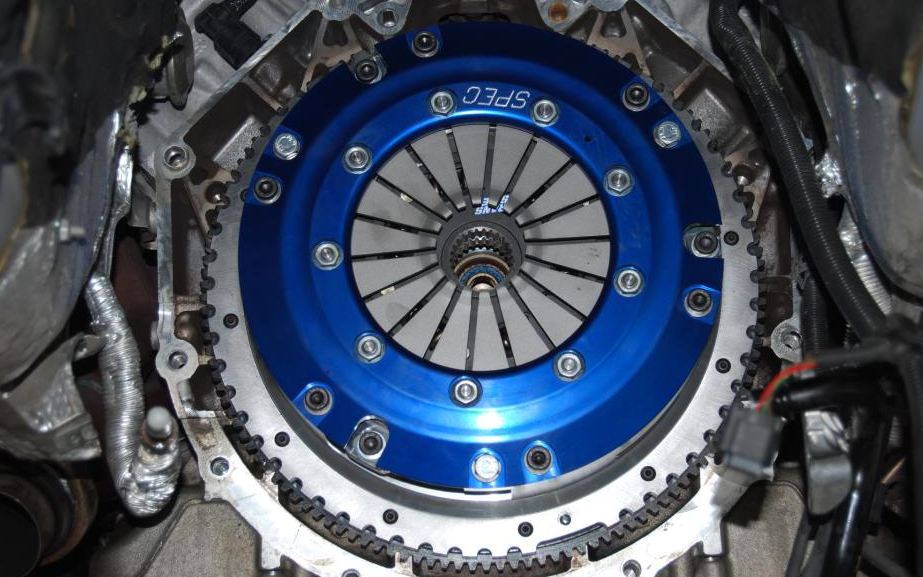 With his little home project estimated to be done by mid May, we wish him all the luck and many updates on the progress. 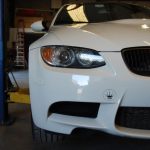 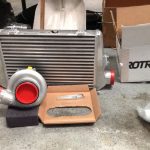 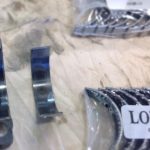 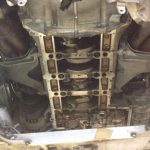 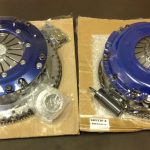 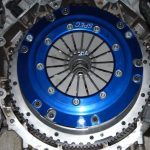 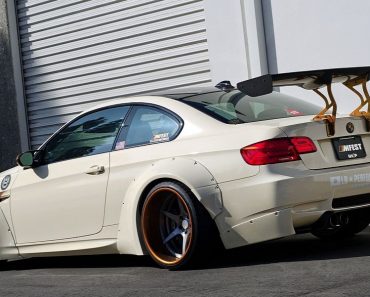 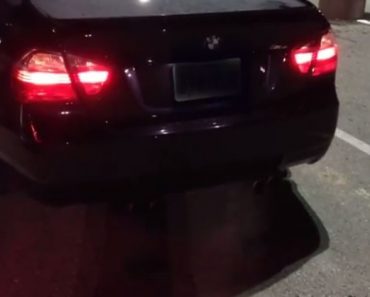 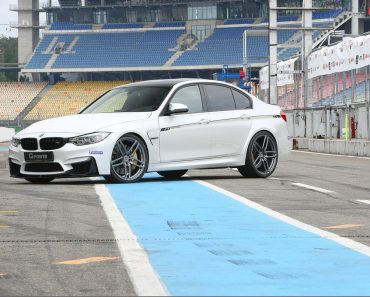 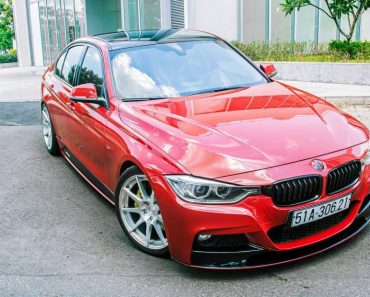 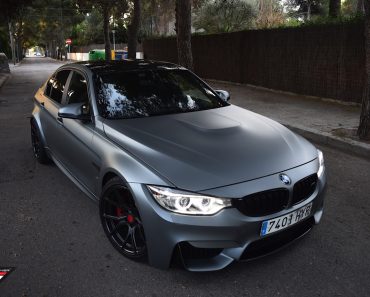