For those that enjoy aftermarket projects based on BMW SUVs, you should be happy to know that the guys from Inside Performance have released another one into the world.

Called simply Stealth, their creation seems to take it’s inspiration from the war machines used by the army.

The most evident tell tale consists of a Pixel Camouflage paint job similar to that seen on jet fighters. Sporting said camouflage are modified panels based on AC-Schnitzer’s wide body kit. The BMW X6 M Stealth sits atop Vorsteiner wheels and Inside Performance deemed fit to install two air intakes on the hood.


Under said hood sits a modified engine, now capable of producing 700 Hp and 850 Nm of torque, a considerable upgrade from the normal 550 Hp. This is done thanks to some tinkering with the engine and ECU, installing a 200 cells catalytic converter and some assorted undisclosed tuning. The limiter has also been removed and a better soundtrack is provided by a stainless steel exhaust system.

On the inside, Inside Performance (no pun intended) brought all the information you need about your ride to a center display, telling you stuff like pressure, temperatures or power. 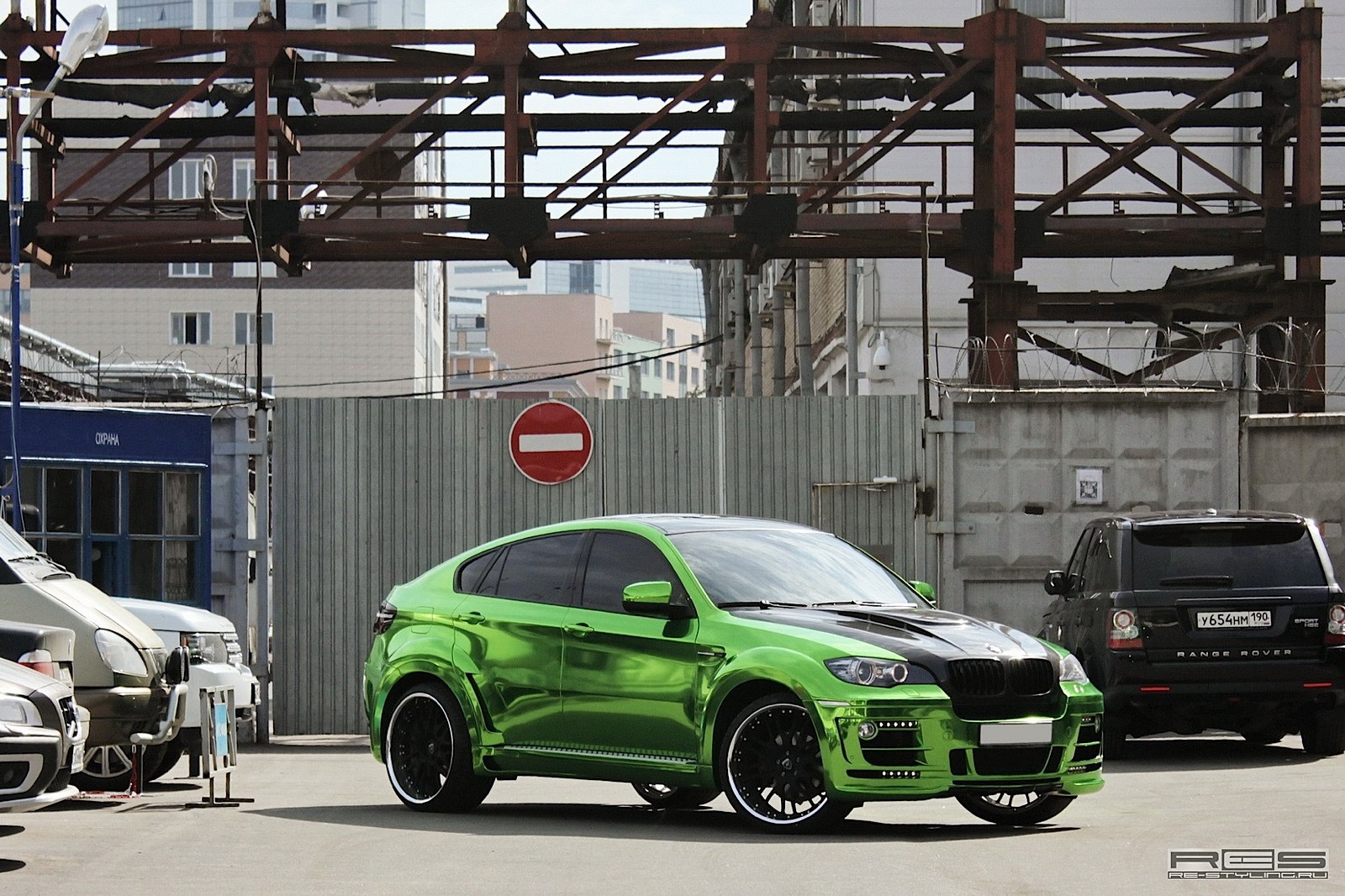 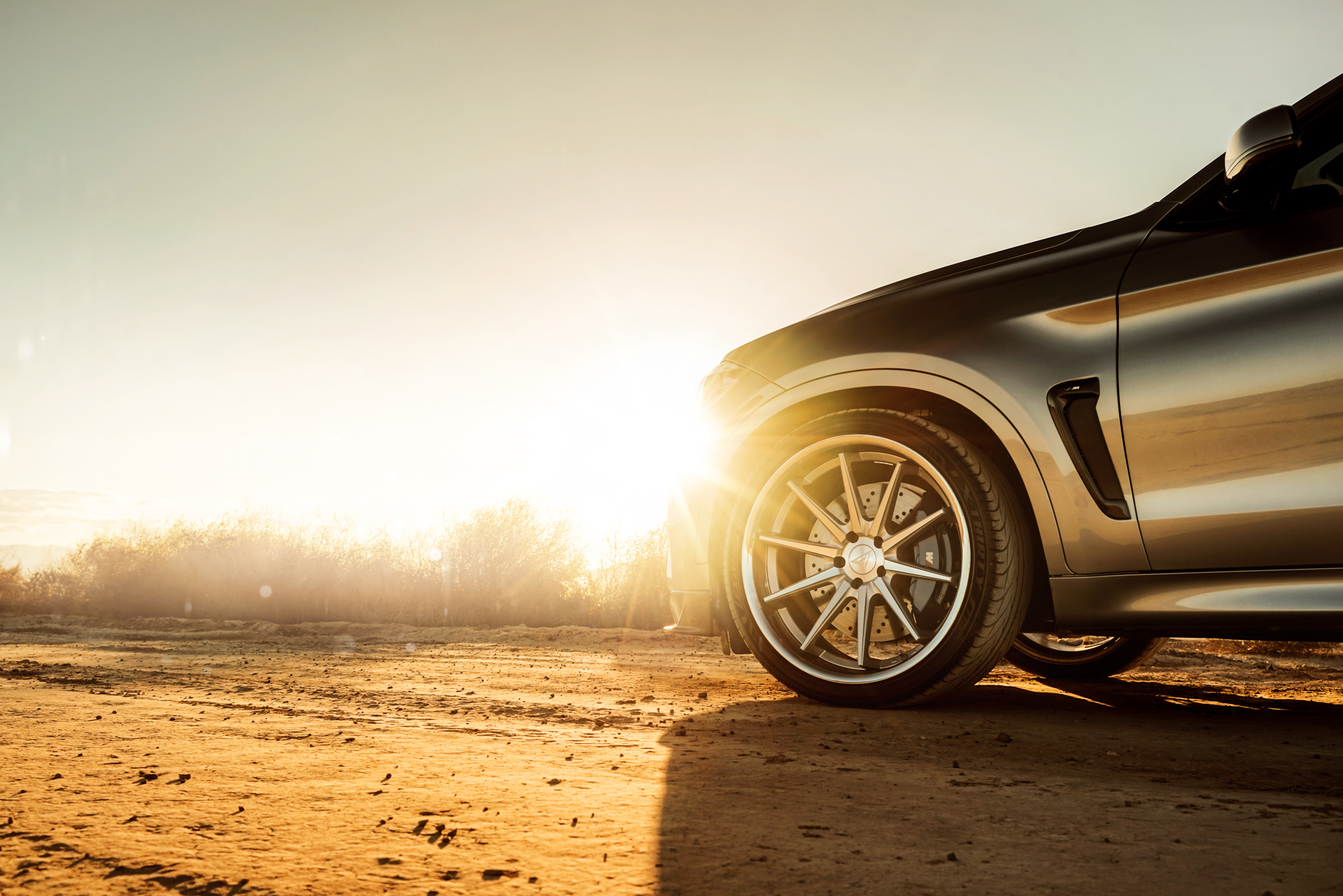