Another Bimmer is proud to have been tuned by a respectable company like AC Schnitzer. And this time it’s the BMW M135i that got the treatment.

The tuners decided to display their creation in a nice little clip. But before we see the Ac Shnitzer M135i go nuts, let’s mention a few improvements.

The biggest modification is done to the engine, for a power increase. The tinkering brought the 6 cylinder engine to 360 Hp, up from 320. Normally, with a power increase, you’d expect your ride to produce more CO2, but thanks to AC Schnitzer’s Efficient Performance, the emissions actually dropped a bit.

The exterior hasn’t seen much improvement, with the exhaust system and rear “wing” being the most obvious one, while also adding a new spoiler. 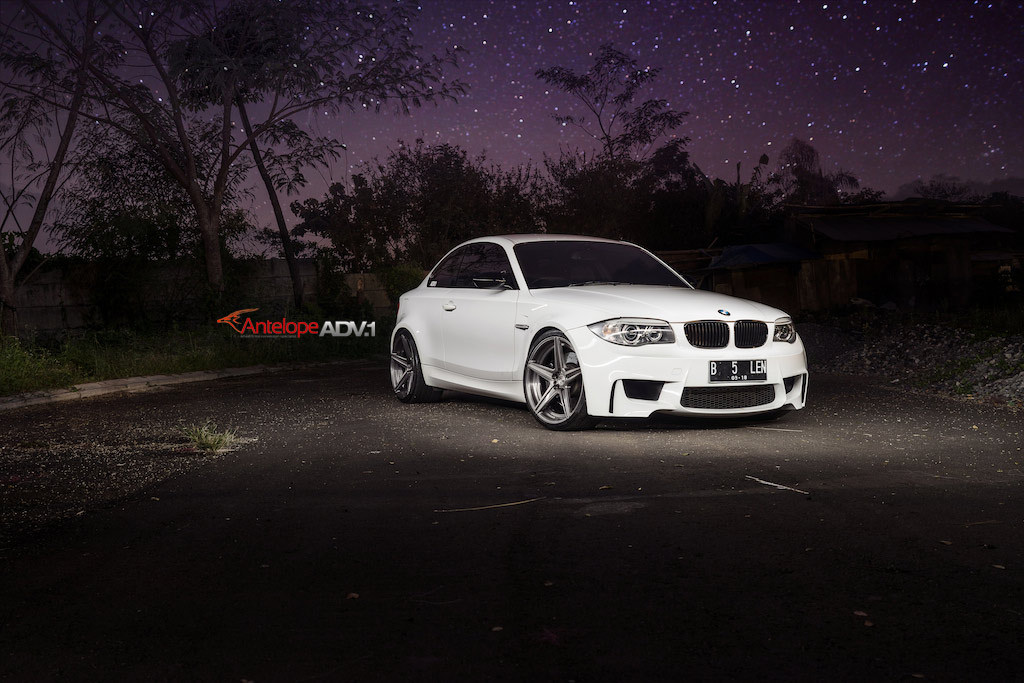 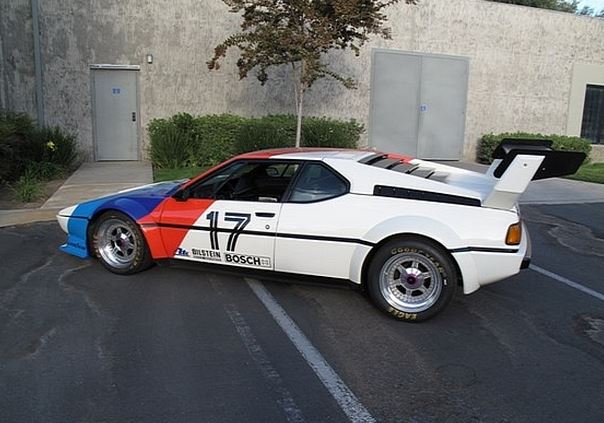 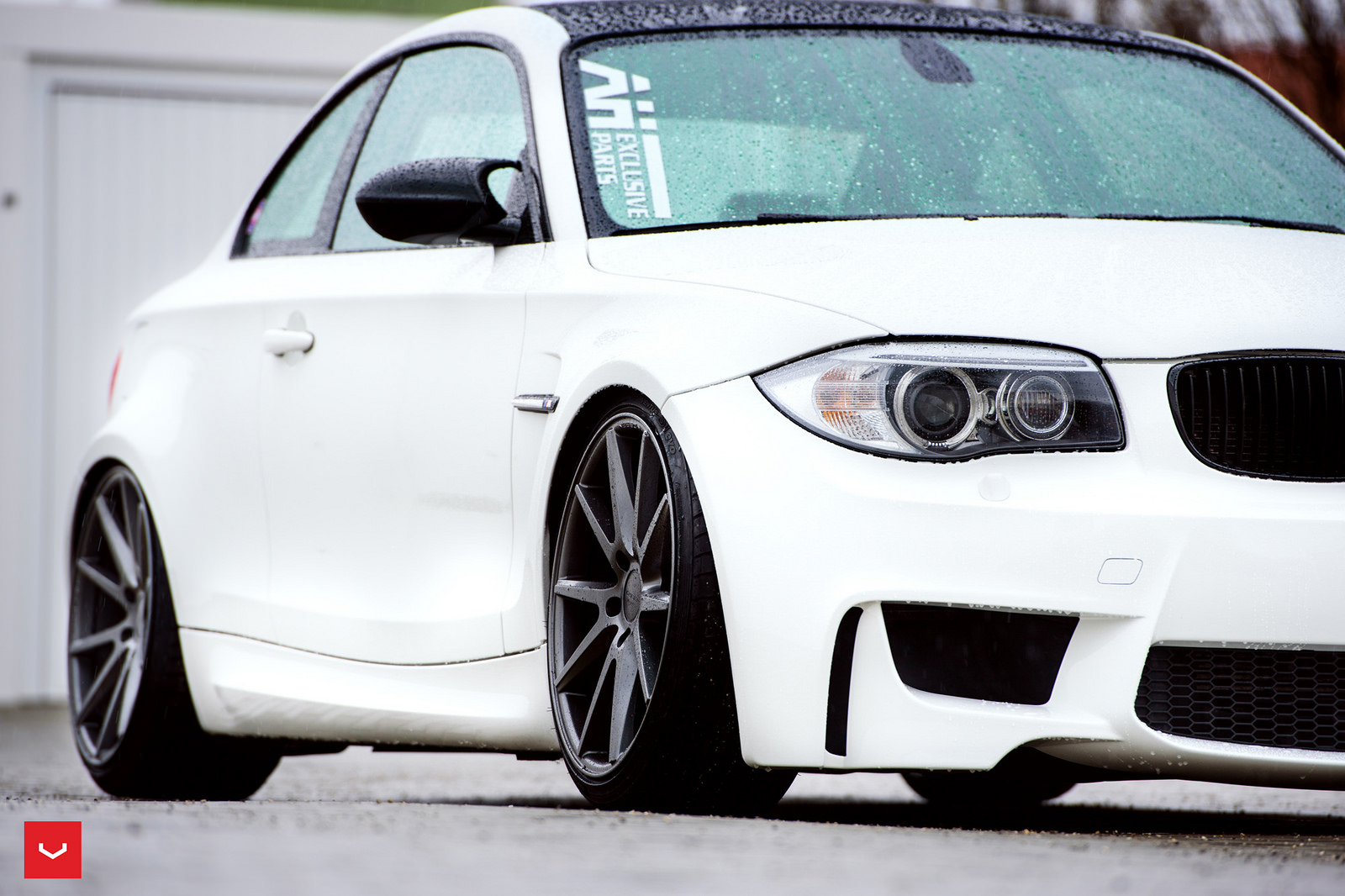