As I said before, it is quite the nice feeling to own a BMW as it is a very nice piece of engineering and design worthy of a premium car maker.

What is even nicer, though, is to drive one that is customized to the most tiny detail to suit your needs and desires. And that is what BMW Individual program does.

Unfortunately, even the organized German car maker has its occasional slip-up, as a certain buyer came to learn. Already an owner of a E46 BMW M3, he decided to upgrade to a newer generation, so he put an order in for an E92 BMW M3. After spending many hours customizing it through the Individual program, he went to pick up his dream car.


When he got there, the found out that his beloved M3 was painted not his Atlantis Blue choice, but rather a different nuance: Atlantic Blue. While the difference in name is just a letter, the color was quite different. The disgruntled buyer checked all e-mails and confirmed he specifically asked for the Atlantis Blue, providing even the color code.

Unfortunately for him, the only solution BMW offered to make amends for this mistake was either a repaint or an interior swap with a BMW M3 in the correct paint. A completely new vehicle was out of the question as the production of the E92 is coming close to ending.

The problem remains yet unresolved and community pressure is building against BMW. 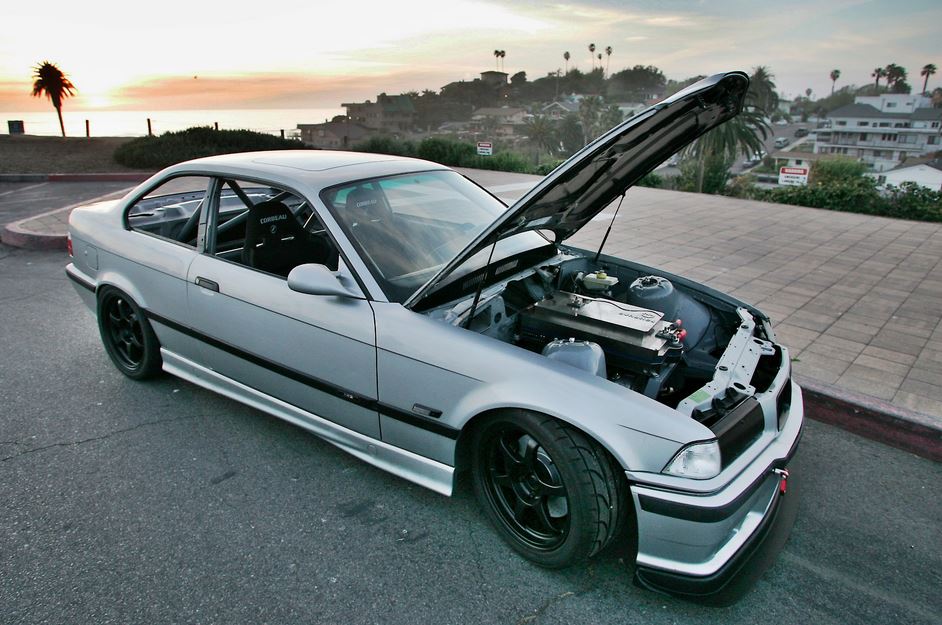 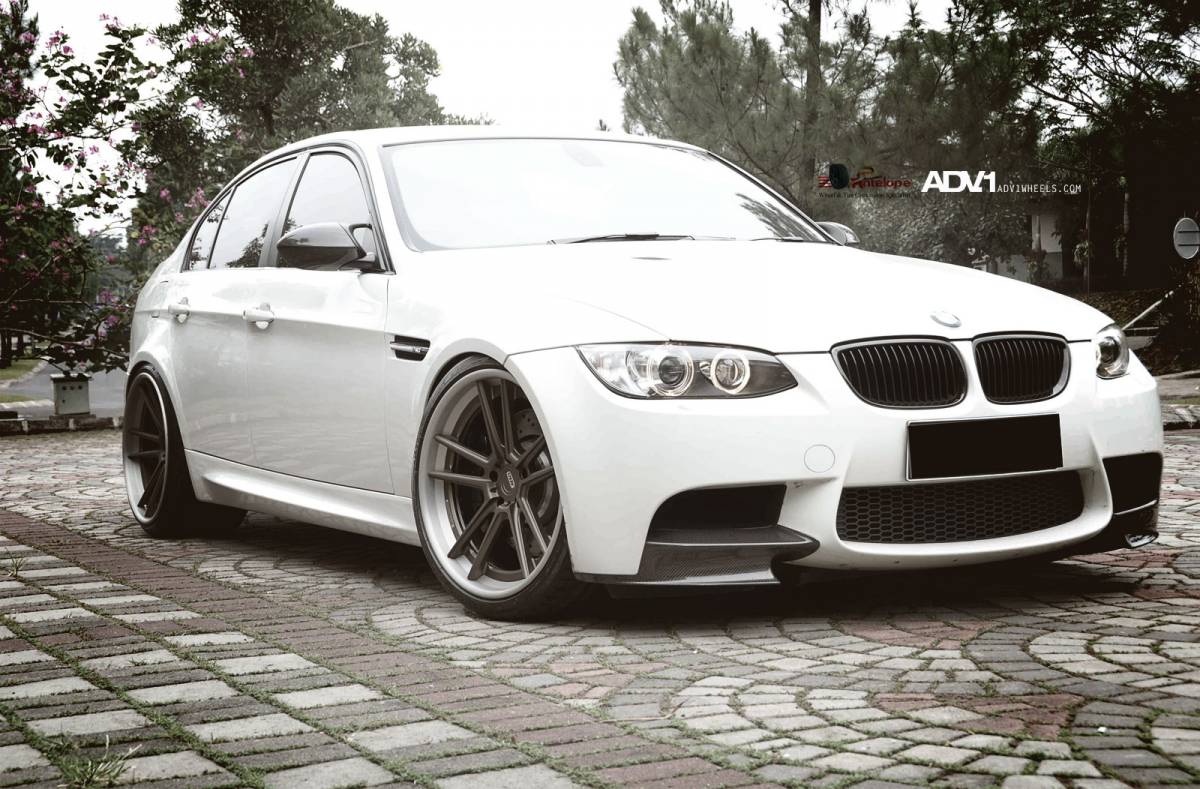 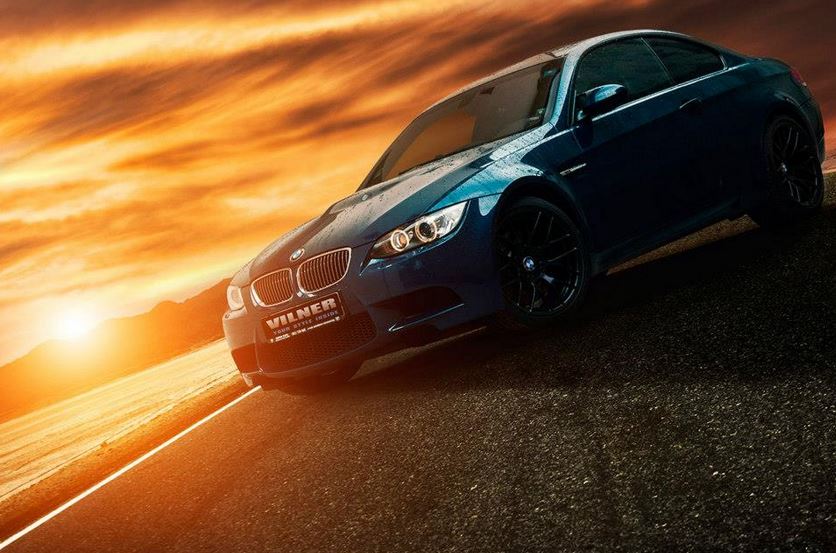 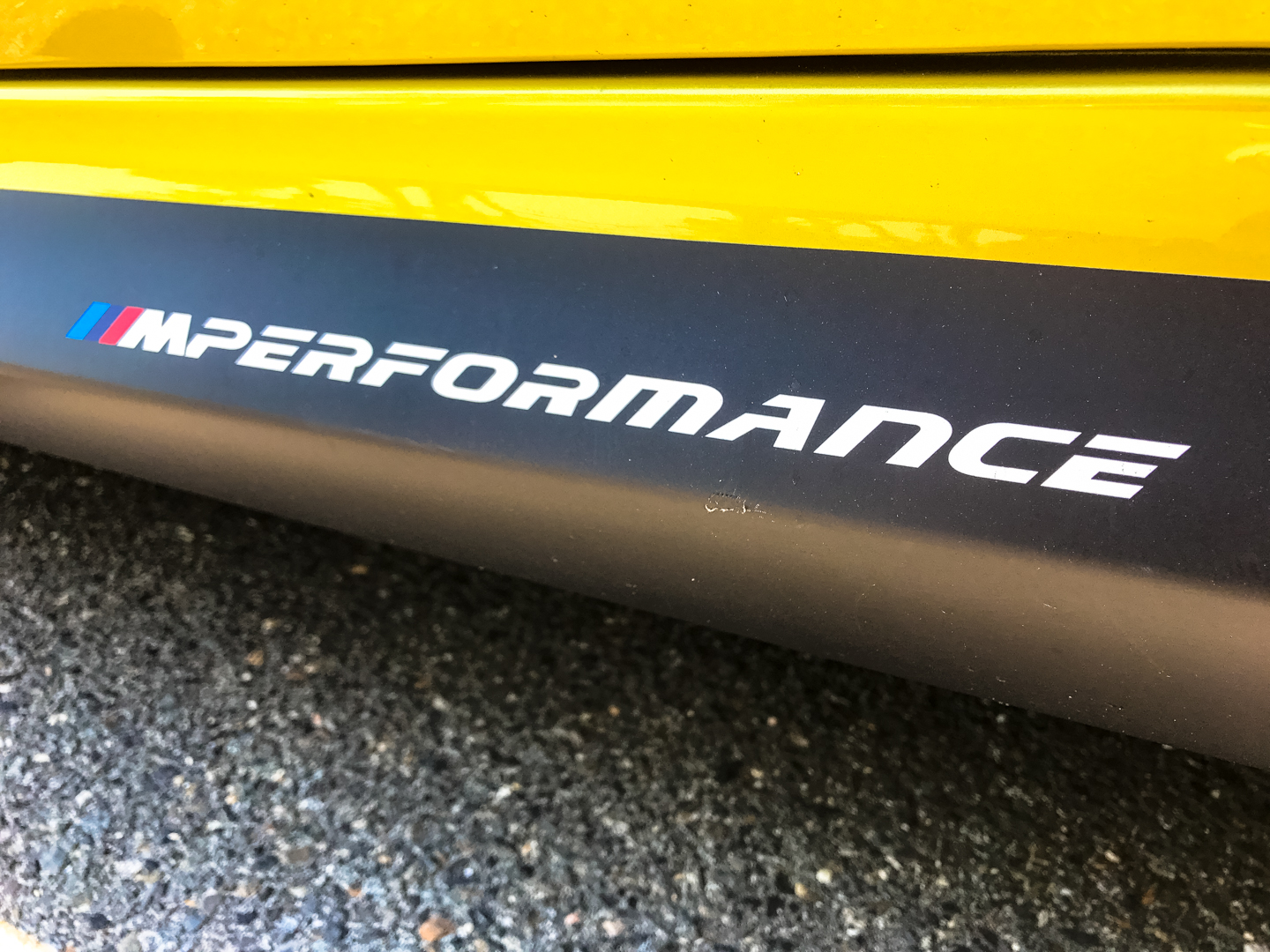