While eBay will occasionally produce a gem, it will more than often bring out some strange oddities. This time the find is a heavily modified BMW 3-Series from 1982.

It’s a home project that seems to have takes several new direction during its transformation, and it ended up looking like a bit of everything rolled into one.

One of the first things the owner wanted to mention about this BMW is that it’s street legal. Naturally, that should be the first thing to verify should you think of bidding on it. Moving on, the seller also mentions that under the hood, the 1982 BMW 320i has a M35 3.5 liter, big valve straight six cylinder engine. The fuel injection has been removed from the engine and it now uses triple Weber carburetors.


As for the aesthetics, the owner chopped down the top half of the car and installed a roll cage. There are also features like Sparco pedals, KYB shocks, Kirky race seats, fiberglass hood, fenders and spoiler. For the “buy it now” option, he will also include a set of Recaro seats.

So if you are interested in weird projects based on BMWs and have 6.200 USD to spare, the owner promises that this ride is the “most fun you can have for the money”. 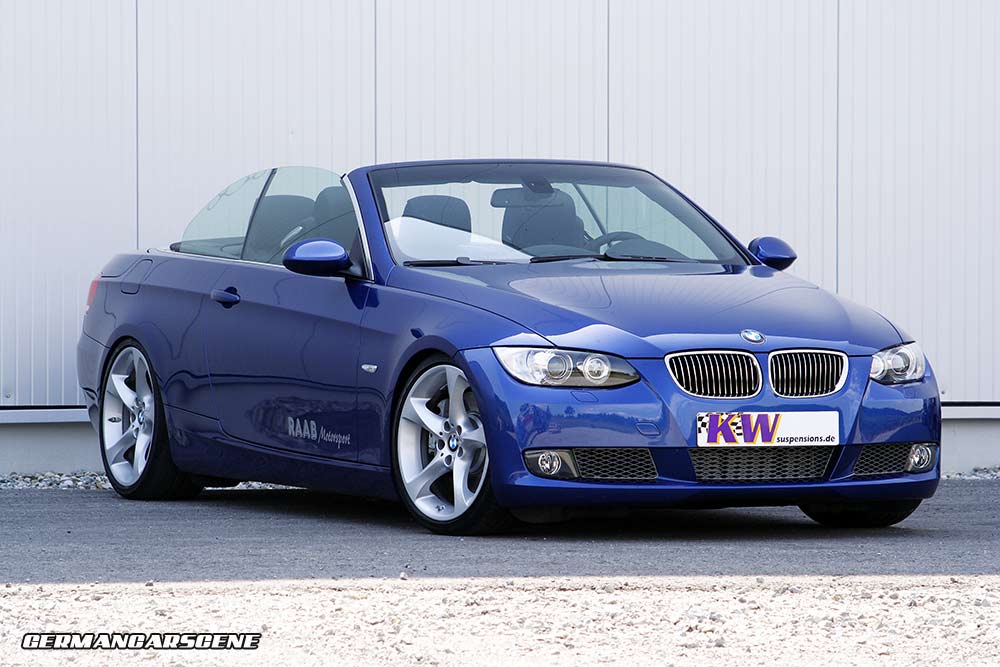 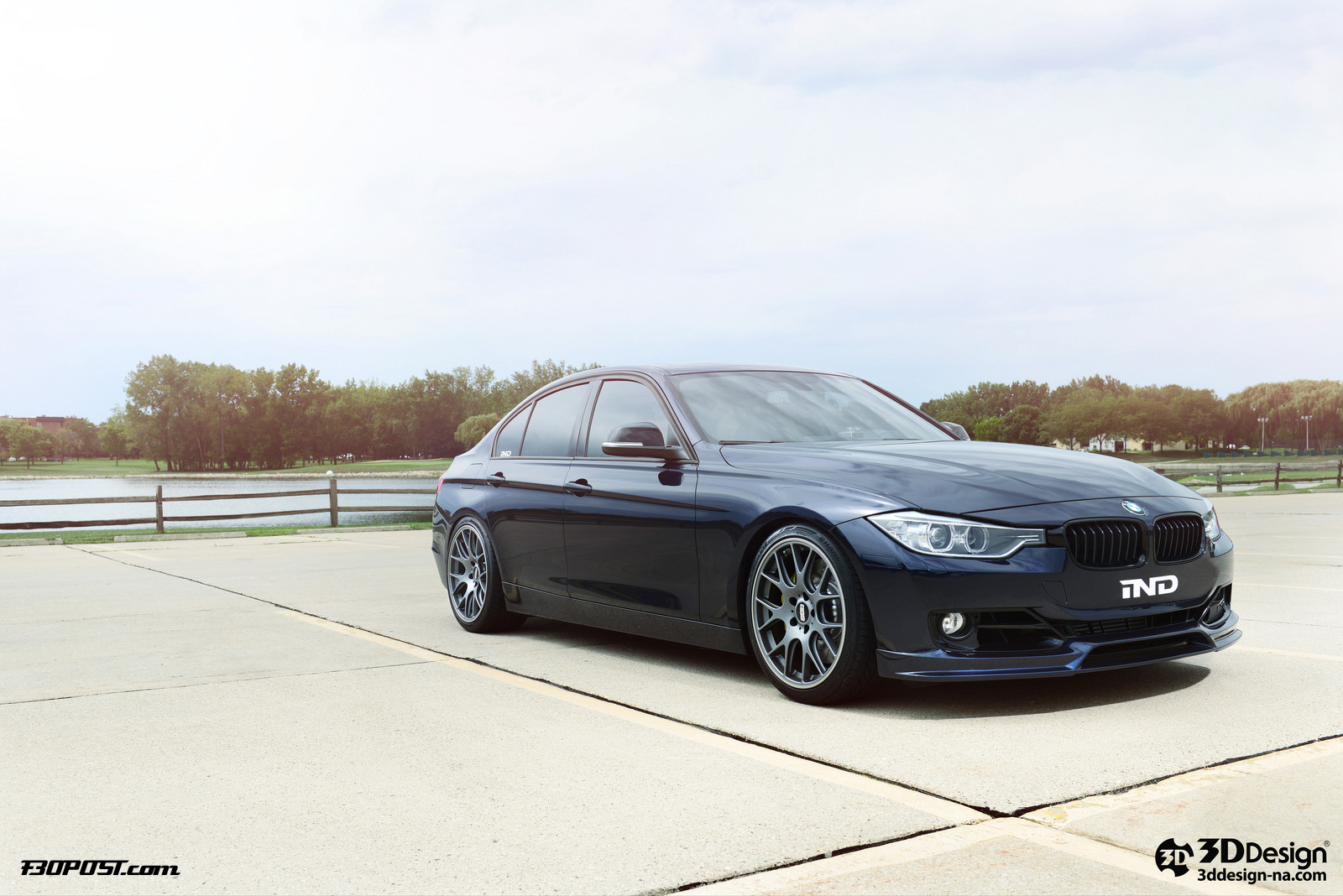 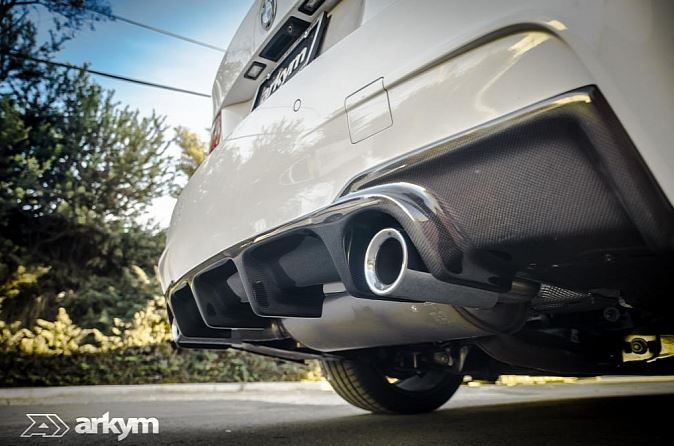