With the event Concorso d’Eleganza Villa d’Este over, the hype about the special project BMW and Pininfarina featured is starting to die down.

And while it didn’t grab the grand prize, the BMW Gran Lusso Coupe did grab a lot of attention.

It is a beautiful vehicle that exudes the Pininfarina style while still remaining a BMW at its heart. This was achieved by completely trusting Pininfarina with the design without the fear of transforming the Gran Lusso into something completely detached from the German car maker.

The resulted car is best described by the simple phrase “one plus one makes three”, outlining the fact that the BMW Gran Lusso Coupe is more that the sum of the two world famous companies. Fabio Filippini, head of Pininfarina and Harim Kabib, BMW lead designer discuss the acclaimed Gran Lusso at large in a video clip presented just below, so sit back and enjoy the BMW Gran Lusso Coupe. 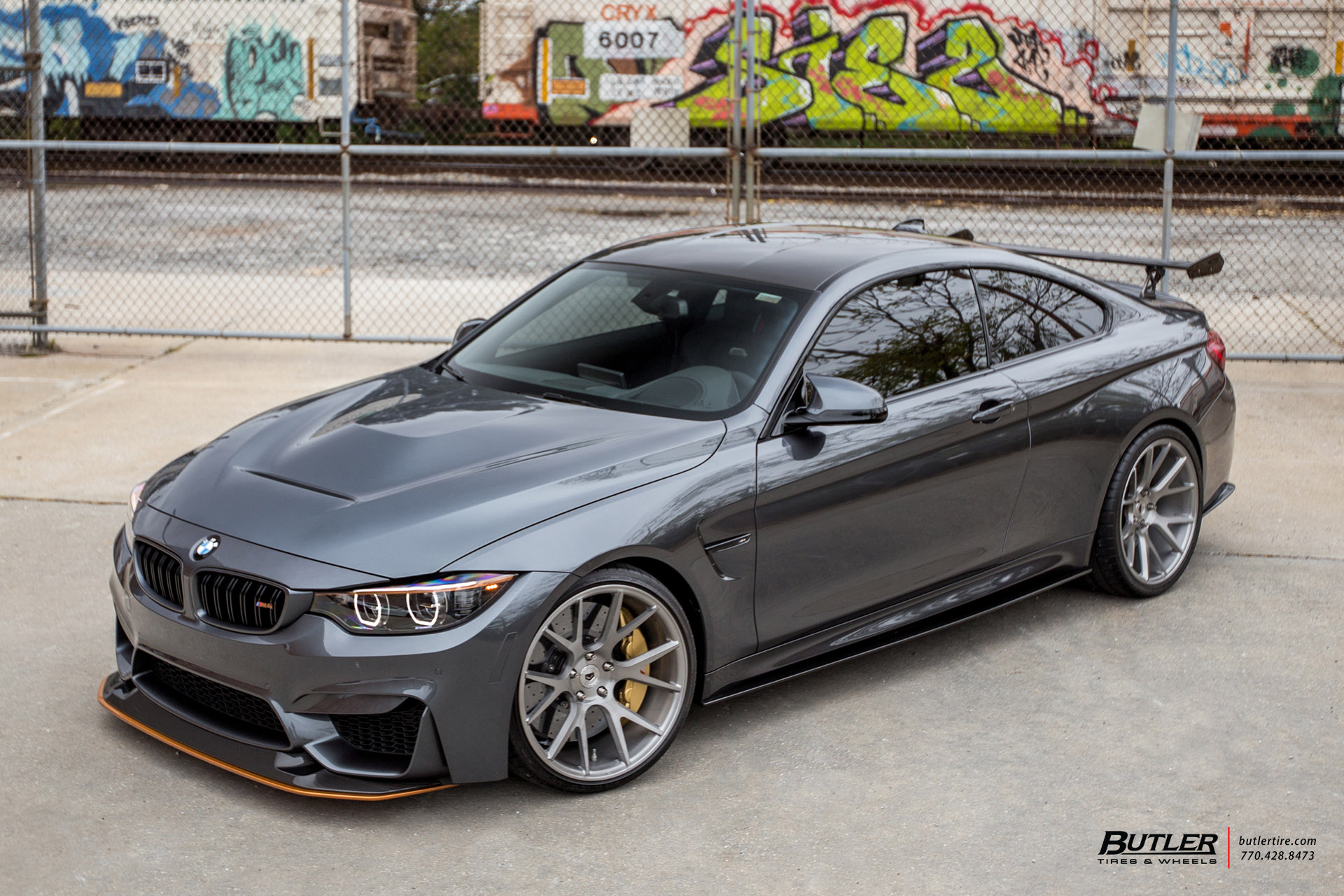 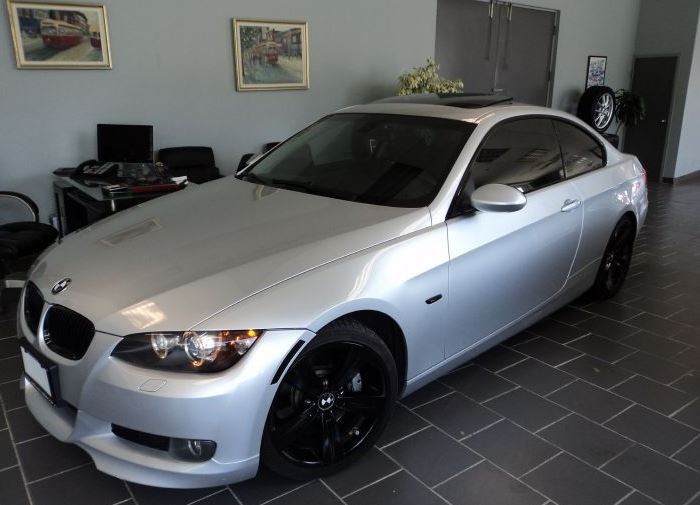 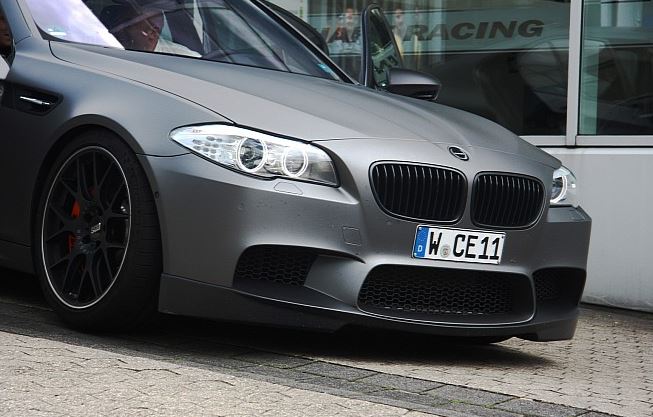 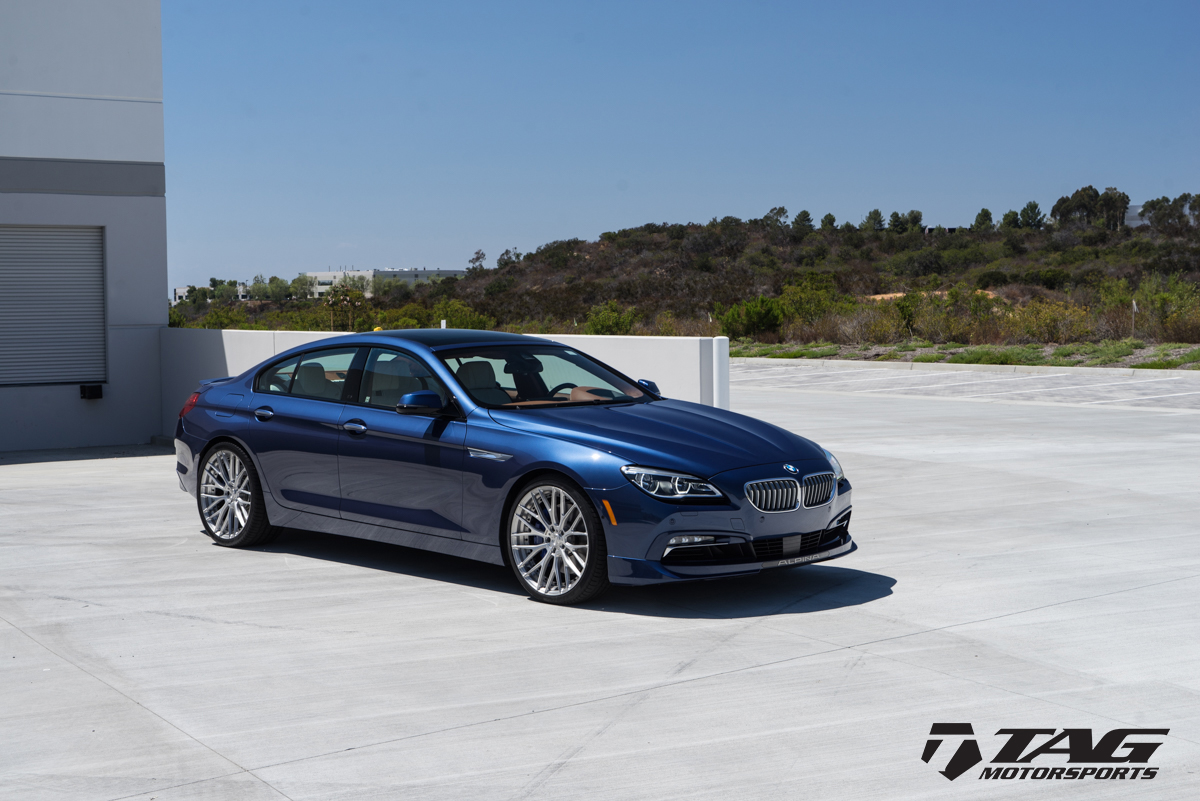