BMW’s M division is responsible for some very aggressive Bimmers out there on the streets. And while they handle a lot of models of the German car maker, not all get the same attention.

One of the cars left out is the 3 Series Touring, which they probably deemed unworthy of the M treatment.

And while I can understand why, some owners take the refusal to offer an M version to heart, and so they take it on themselves to convert their 3 Series Touring into M versions. This is the second E91 M3 Touring that we know about so far, and there might be more out there.


Under the hood, the owner placed a S65 V8 engine coupled with a DCT transmission. The exterior displays full M3 body panels, mirrors and custom M3 rear bumper, all painted in Mineral White. Inside we get BMW Performance seats and alcantara steering wheel.

The M3 conversion of the E91 Touring took about 5 months and cost around 40.000 GBP, and the owner plans more modification, like a new paint and the S63Tu V8 engine. 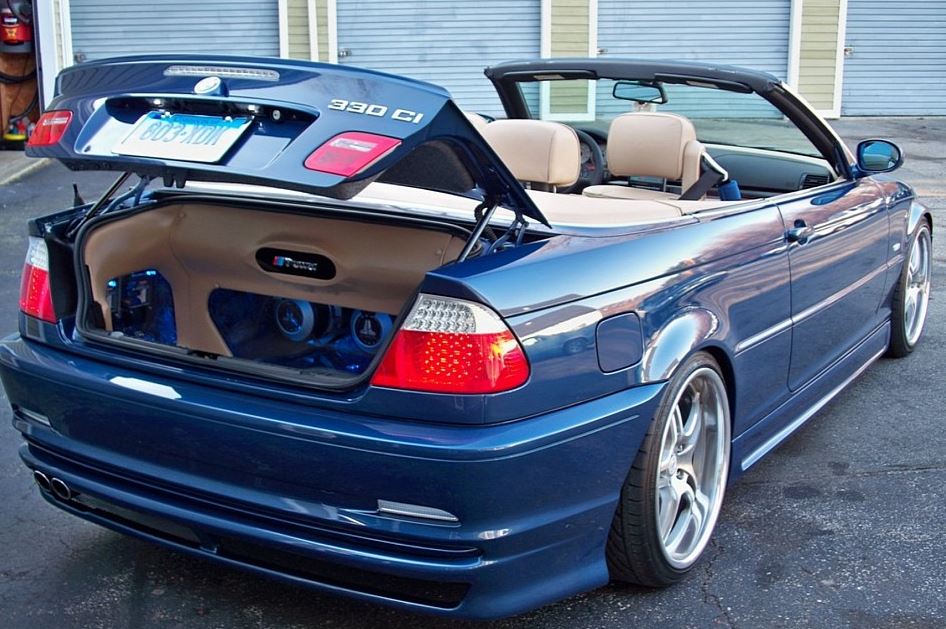 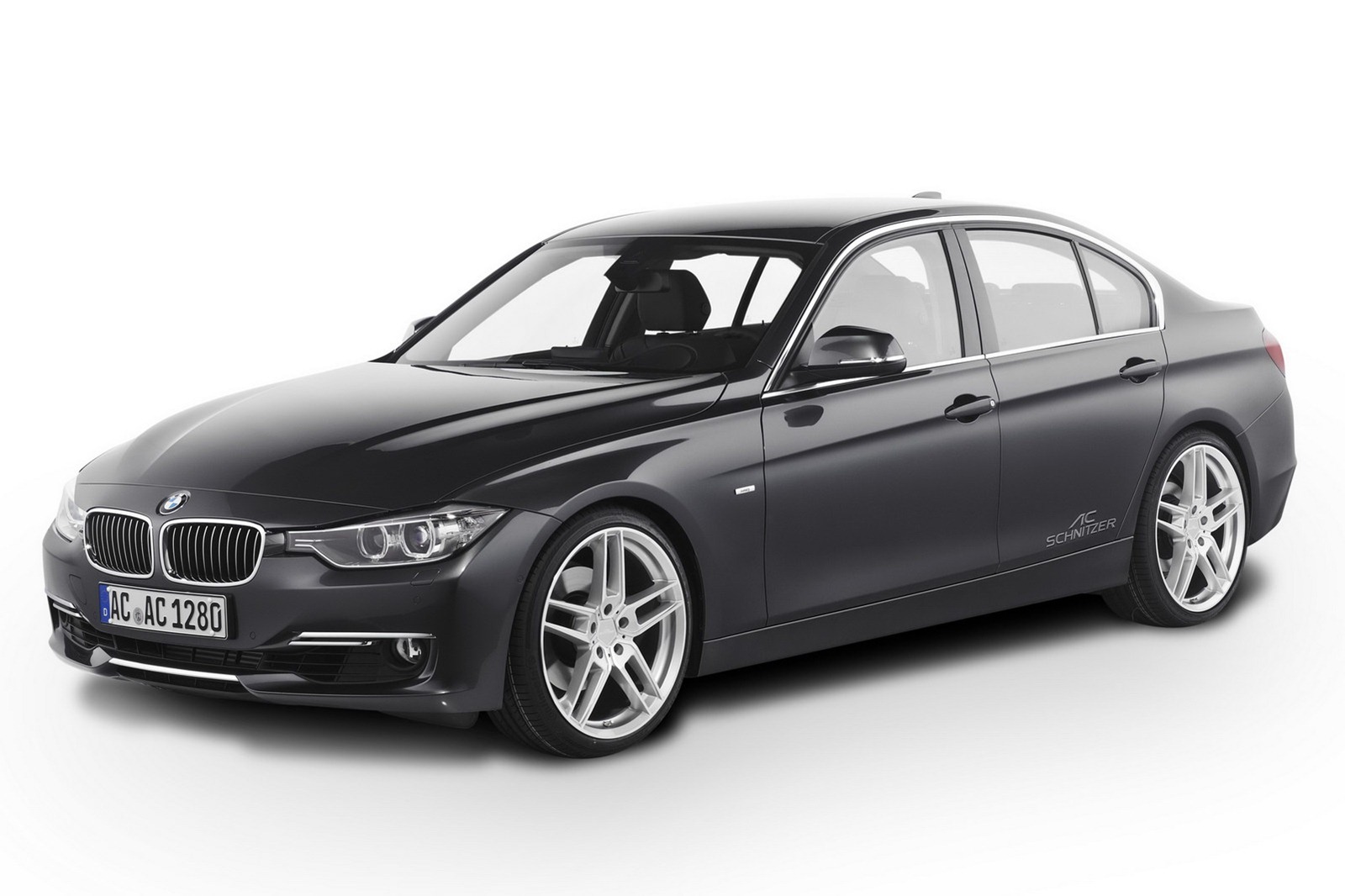 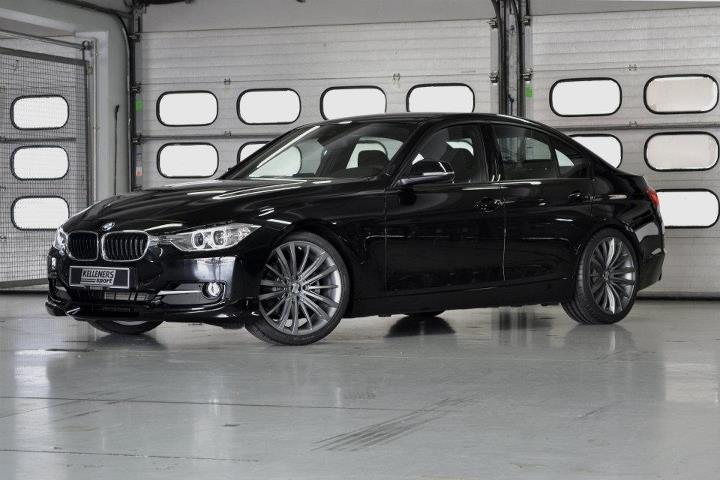 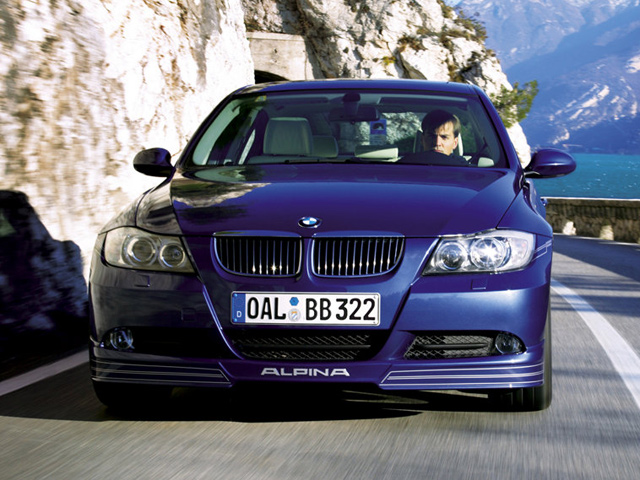