While not quite as popular as other models when it comes to tuning, the BMW Z4 does make for a great platform to work with.

Recently, a certain Project Slingshot was revealed by the guys at MWDesign.

The tuners really did their best to upgrade the Z4, and the result is satisfying, to say the least. Under the hood, the BMW Z4 has a new ECU from Dinan Engineering.


MWDesign also fitted the vehicle with an exhaust system from IND Distribution and Eisenmann USA. Add a new intercooler and diverter valves, and Project Slingshot’s power is bumped up to 400 Hp.

On the styling front, MWDesign didn’t go nuts, as the BMW Z4 has a nice flow to it. Drawing inspiration from Nike and its new golf clubs (yeah, sure), MWDesign went with contrasting lime green accents on the vehicle’s black paint. For that extra something, they also hoisted the car on H1 20 inch wheels. 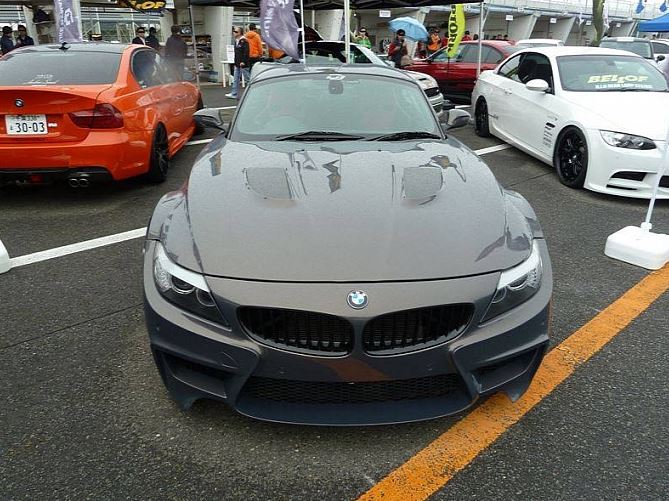 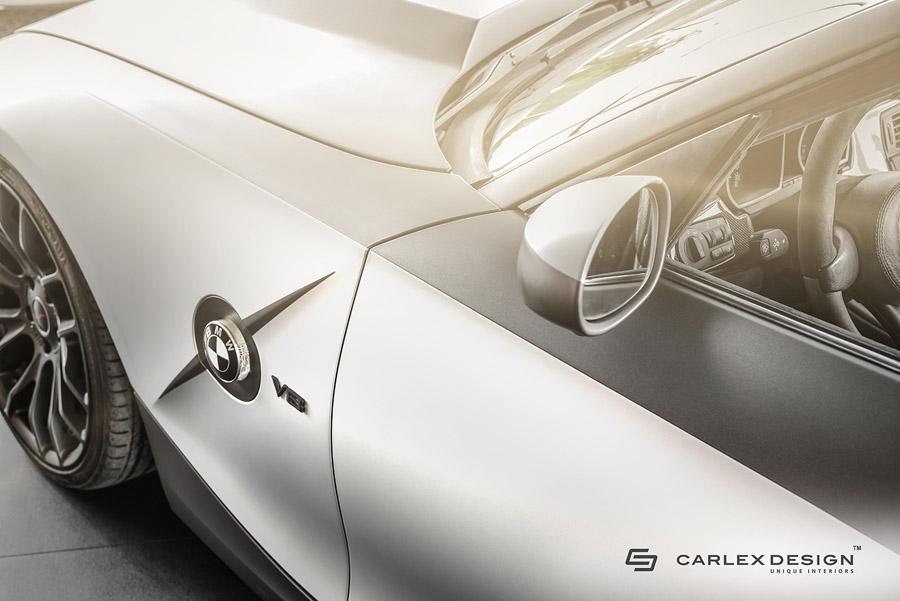 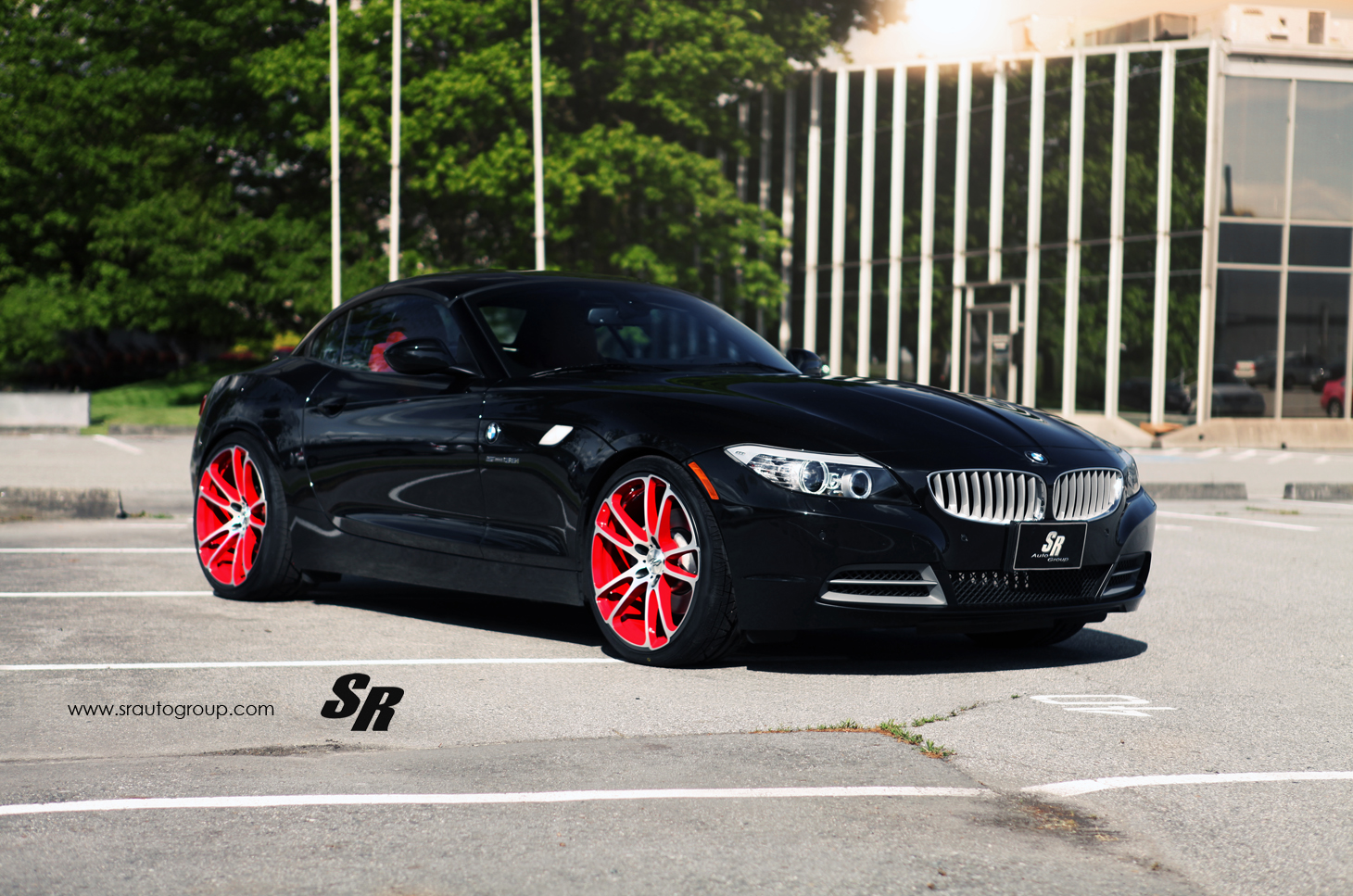