An awesome car is like a star: everywhere it goes, a crowd will eventually gather around it for a look or two, maybe some photos.

Some aftermarket specialists are sure to take pride once their creation reaches that point, and the guys from R’s Tuning managed to do it with an E92 BMW M3.

Recently spotted in Beverly Hills, California, this M3 is just a pleasure to behold. From Vorsteiner, the GTRS3 body kit was installed and painted a nice metallic blue. Under the hood, R’s Tuning deemed fit to install a VF650 supercharger from VF Engineering.


After the suspension from Ohlin and the brakes from Brembo were also installed, the tuner lifted the E92 BMW M3 on custom HRE wheels. A finishing touch comes in the form of a massive rear wing fitted to the trunk. Safety was also debated at R’s Tuning, and they decided to go with a rollcage for the inside and a couple of Status Sport seats. 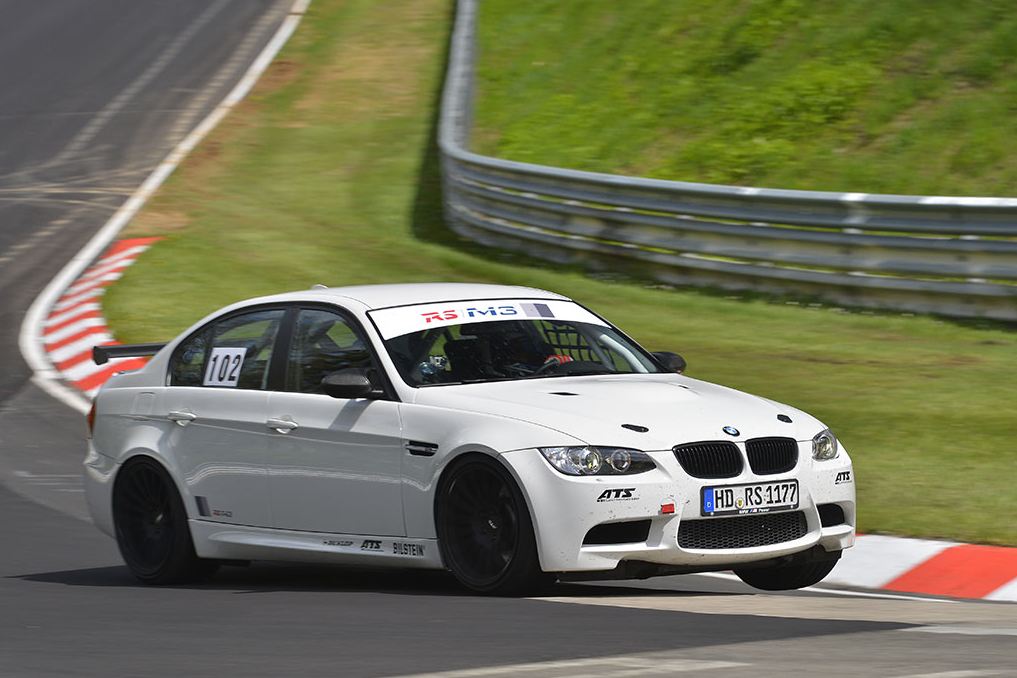 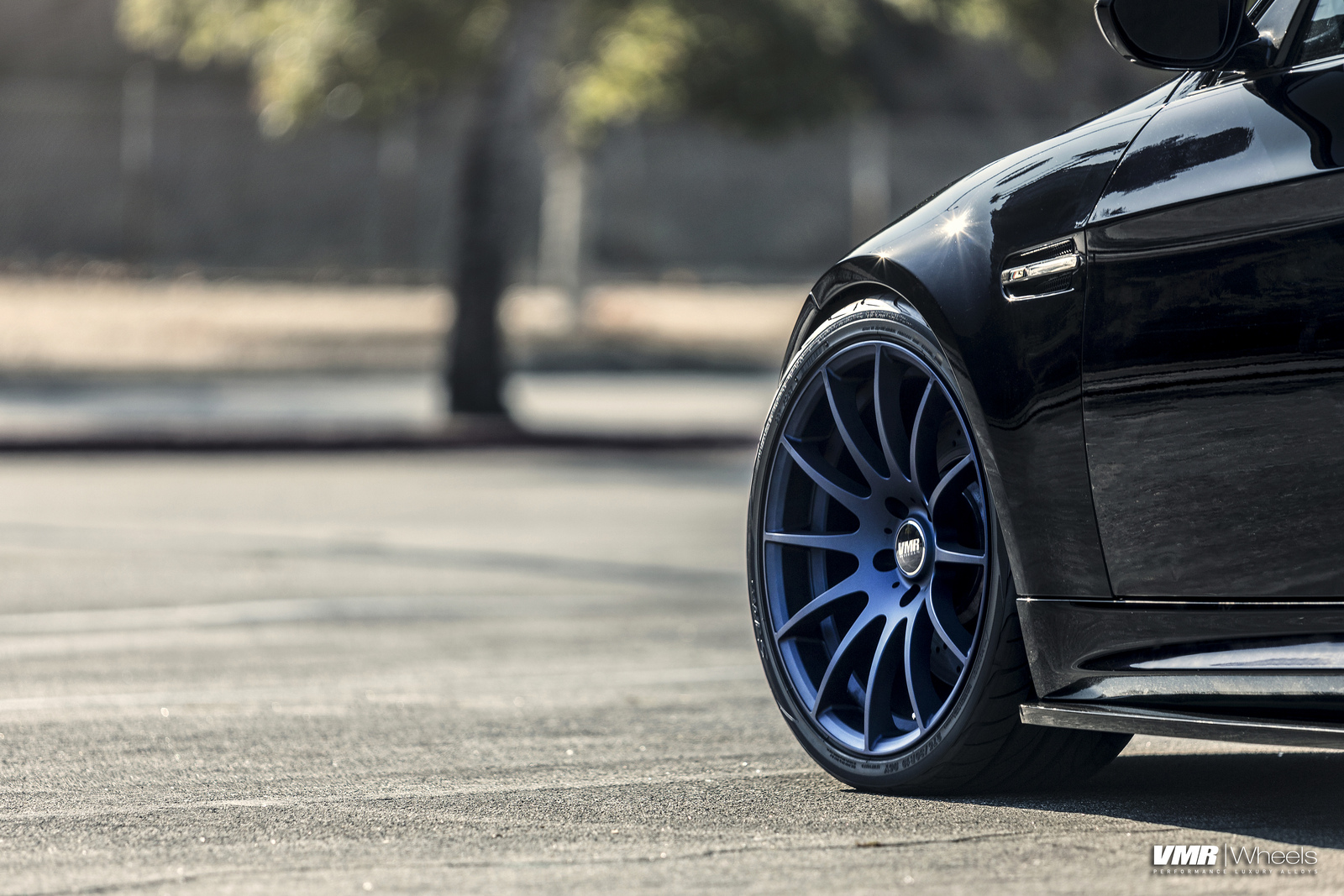 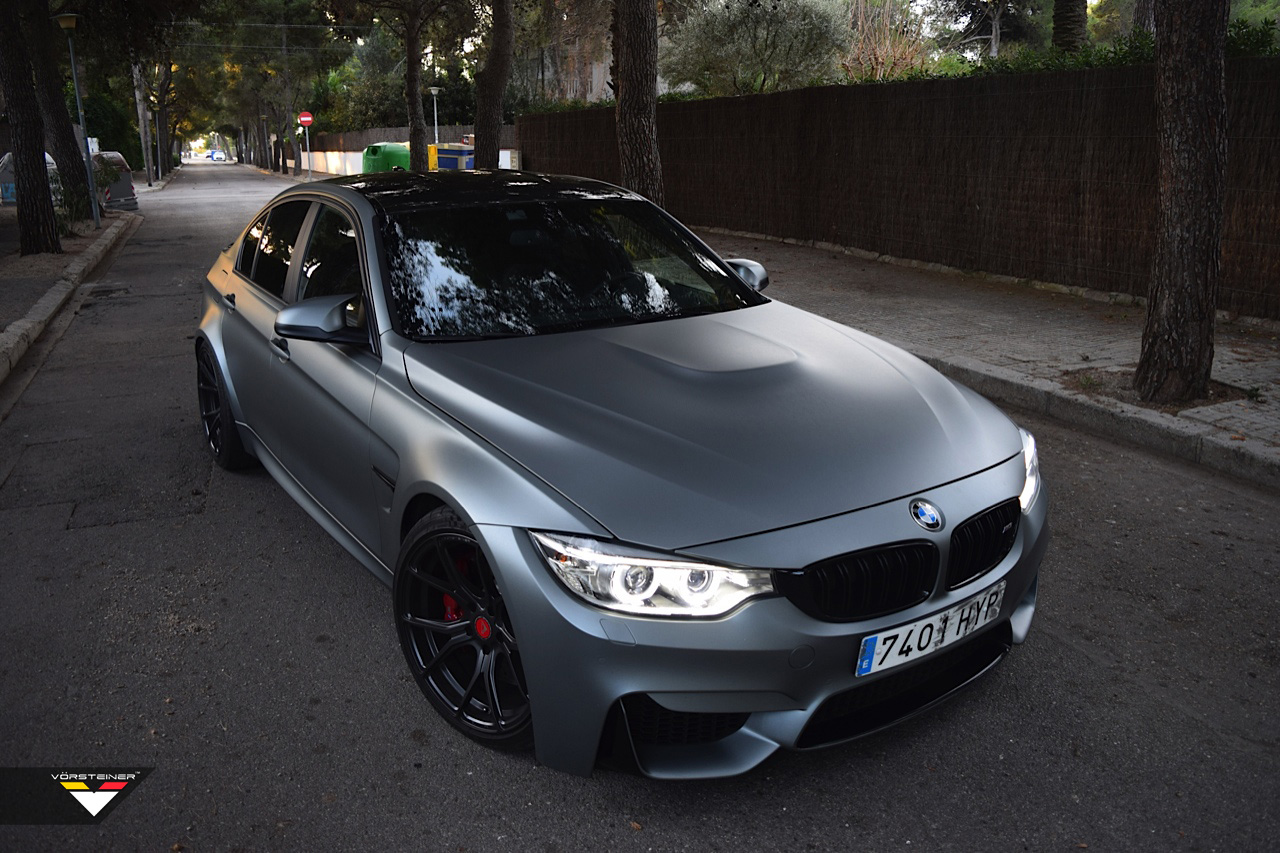