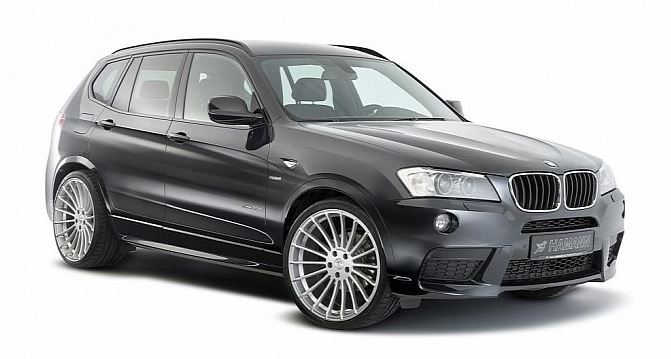 It seems that BMW’s X series have captured the attention of the tuning industry, as more aftermarket specialists come out with new tunes for the German SUVs.

The latest to announce his product is Hamann, and the model he is directing their attention is the F25 X3.

Recently, Alpina and Hartge have also tried their hands at the BMW X3, and with great results I might add. So what makes Hamann’s product competitive? While Hartge managed to get truckloads of power out of a certain engine, Hamann only got a few more. But they did work on the entire engine lineup, offering a bit for everyone. 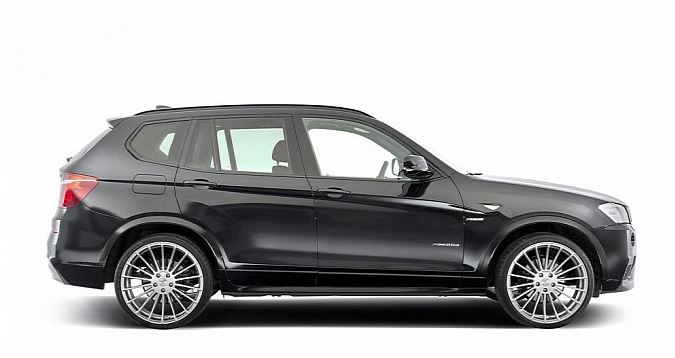 A new ECU can be obtained for the xDrive20i and up to the xDrive35i, while diesel burners also benefit from some meddling, no matter if it’s the xDrive18d model or the xDrive35d. For example, the xDrive35i, the top gasoline unit is tuned by Hamann to a power output of 348 Hp and 450 Nm of torque, up from 306 Hp and 400 Nm. 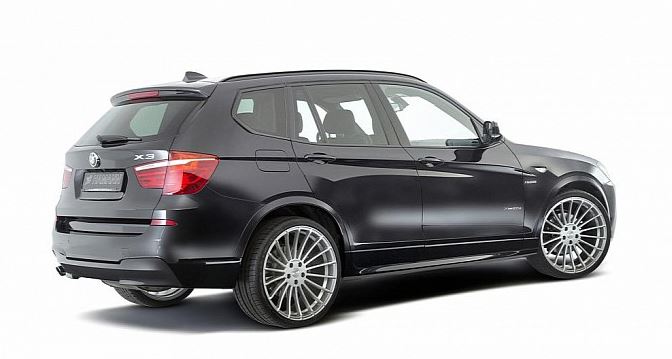 Hamann also offers custom 21 inch wheels, lowering springs and various trims for the interior. They decided to call this kit their Anniversary Evo. 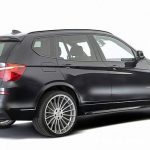 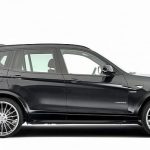 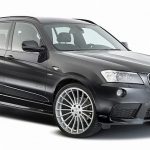