BMW is well know worldwide, with fans from everywhere dreaming of a time they will get to drive a Bimmer, if ever.

And while BMW is delivering thousands of units each year, not every fan will get to sit behind the wheel of one.

A very ingenious and passionate enthusiast from Japan, lacking the funds to purchase a real BMW 3 Series, decided to turn his Nissan Silvia S15 into one. With his aim being the E46 BMW 3 Series, he started modifying his vehicle. The result, so far, is quite impressive, with the Nissan easily mistaken for the real deal by less knowledgeable individuals.


And for good reason, as most of the front part of the Nissan sports BMW 3 Series parts. Unfortunately, even if the front side of the car does a good impression of a BMW 3 Series, when you get to the rear, the Nissan Silvia starts to emerge. Also, I have a hunch that the power unit under the bonnet might not ring true, either, in the years of a true fan. Still, congratulations for the effort, and good luck to the owner in finishing the build. 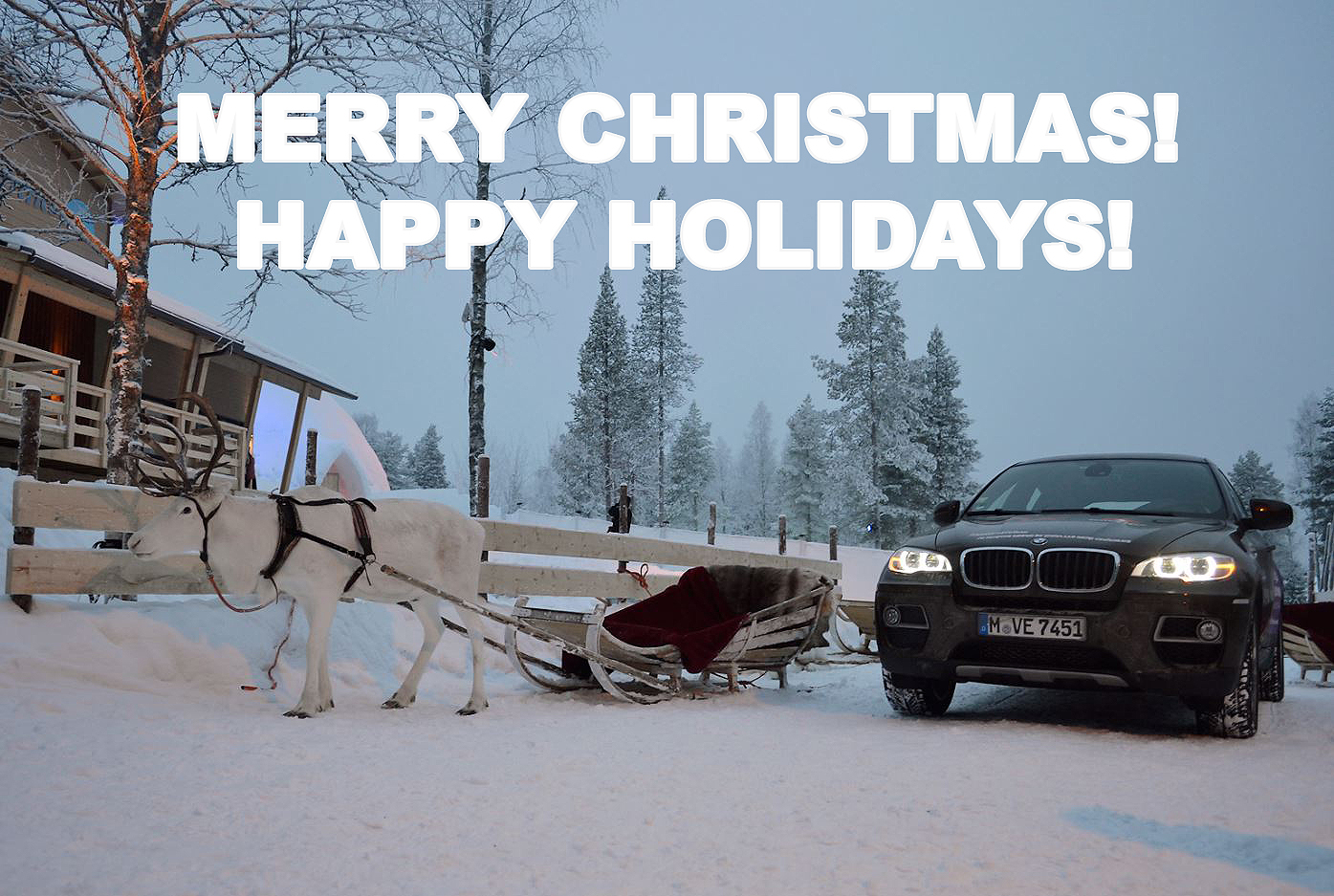 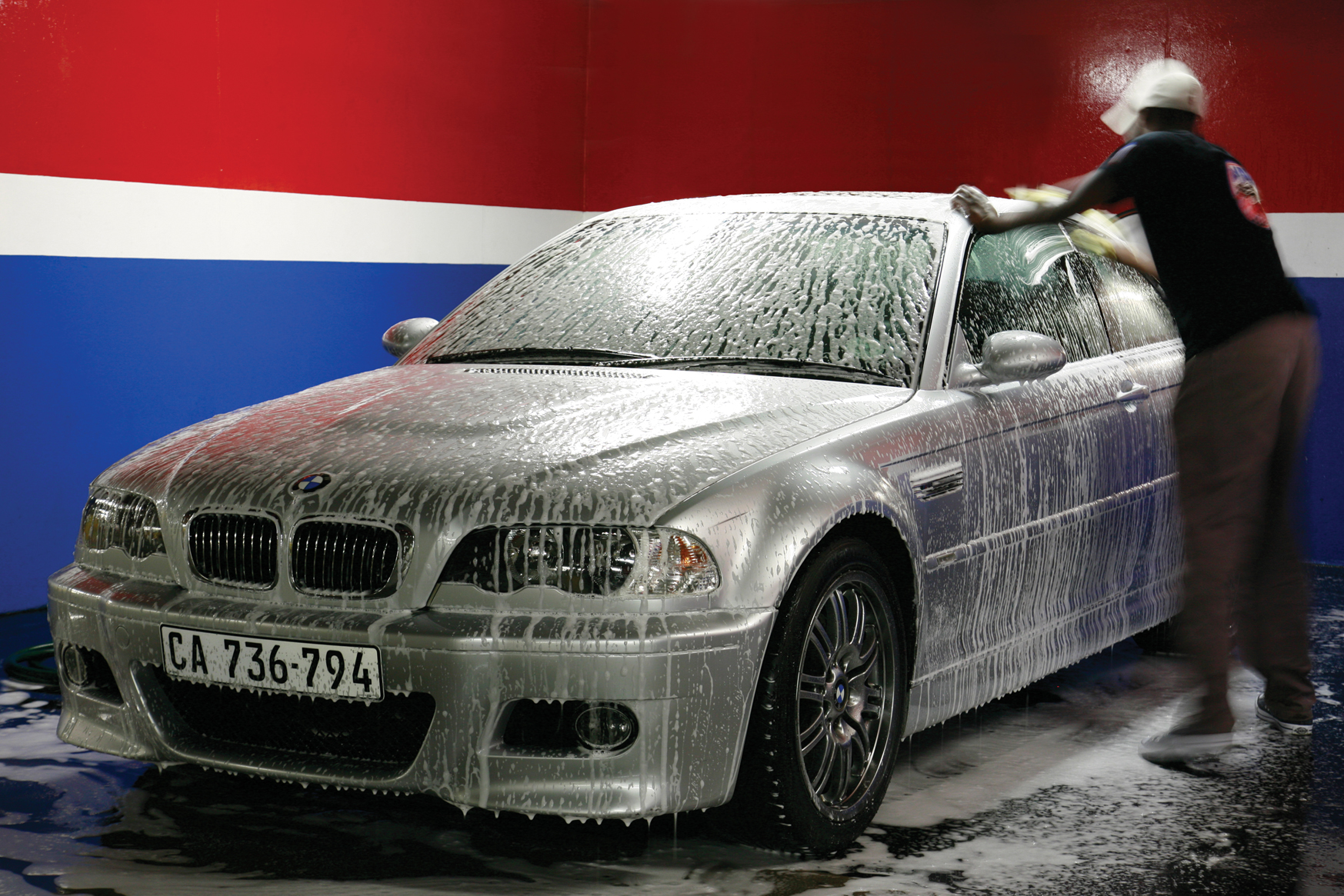