Aftermarket specialist Velos Designwerks has recently taken a BMW 435i into custody for a special project.

The build is far from complete, but the tuner is so enthusiastic about this, they already published photos with what they managed to do so far, and while the start is good, I hope for more until the finished variant.

They call it “Phase 1”, and it has several improvements, mostly aesthetic. A set of H&R Super Sport Springs were used for lowering the ride, while a nice set of Velos Designwerks Signature Series Monoblock Forged Wheels V1 were fitted. Between the spokes you can see the painted M Sport brakes.


The front end displays other mods, too, like gloss black kidney grille and emblem. So far, the improvements are not that extensive, and we don’t know what they have planned for the BMW 435i, but if they are so excited as to jump the horse and already reveal their progress, the finished product must be really great. 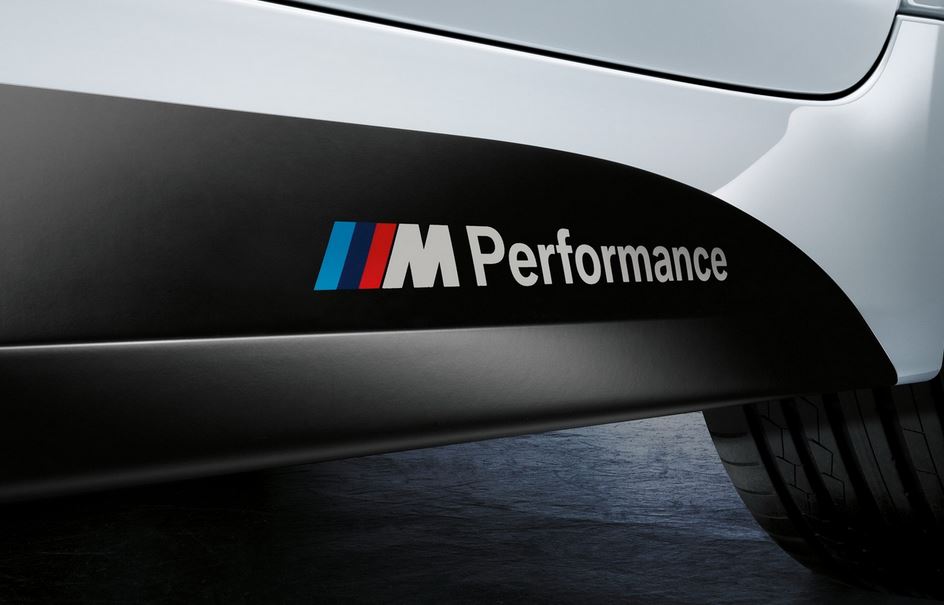 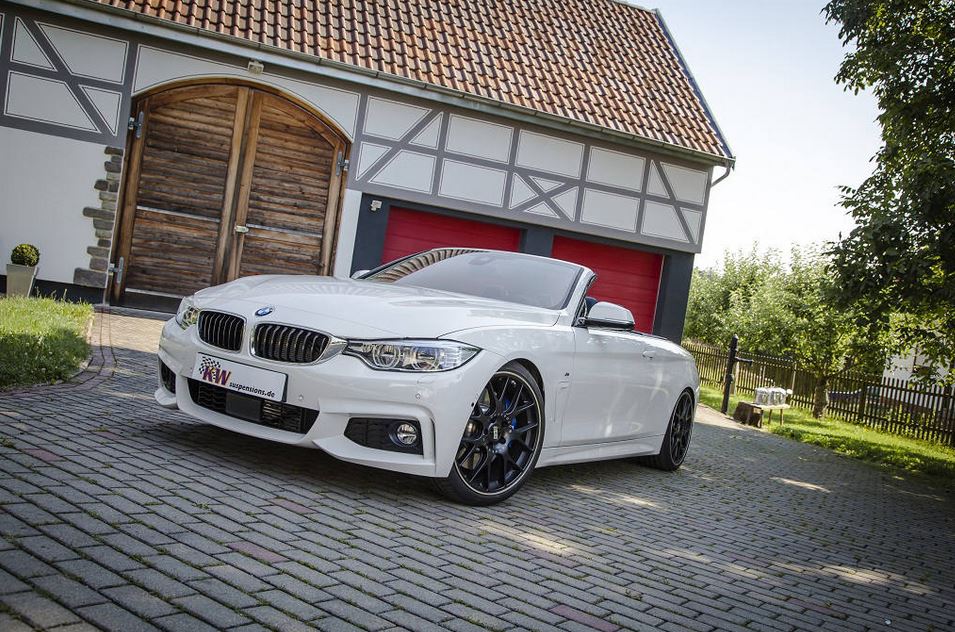 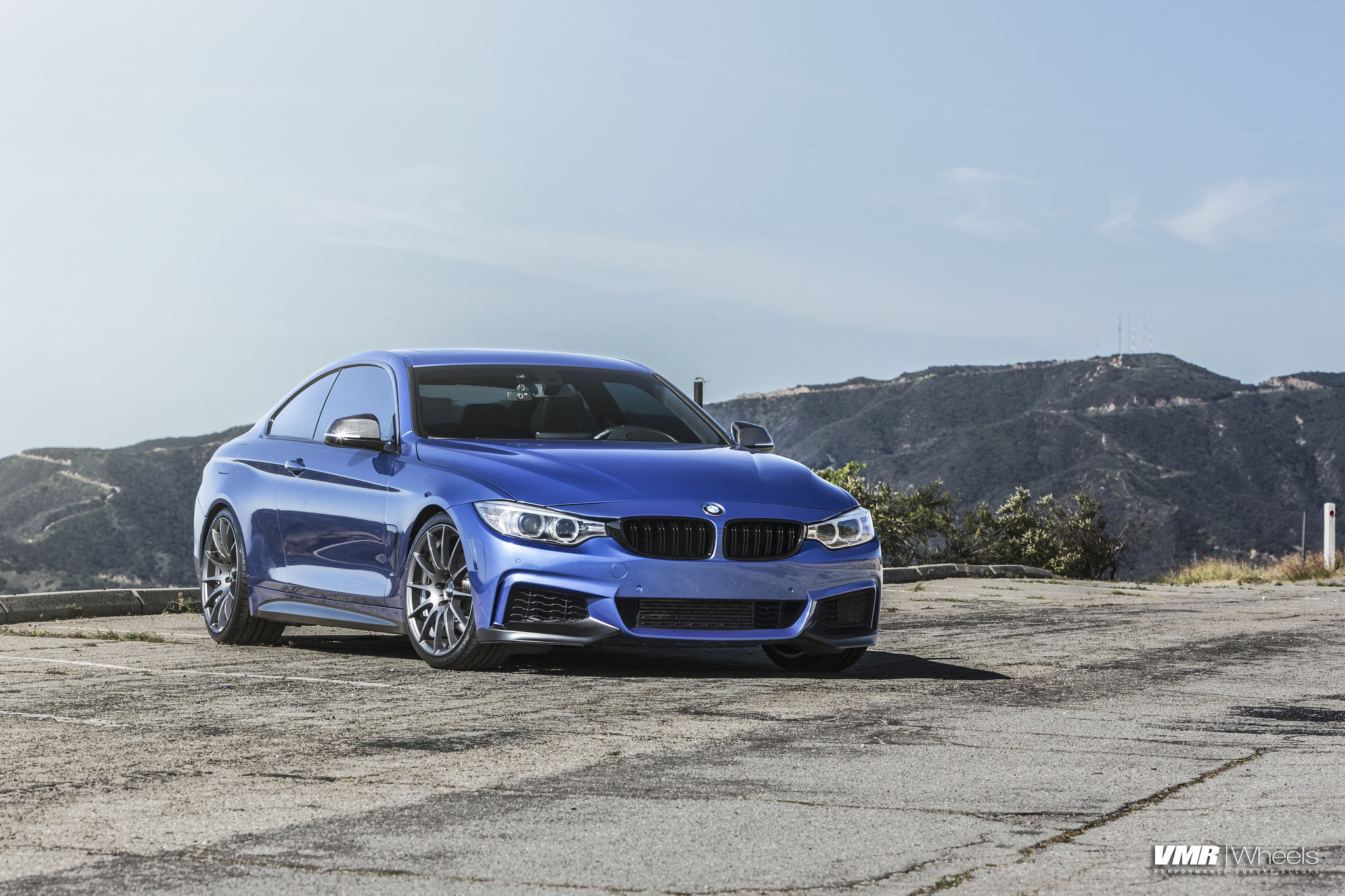 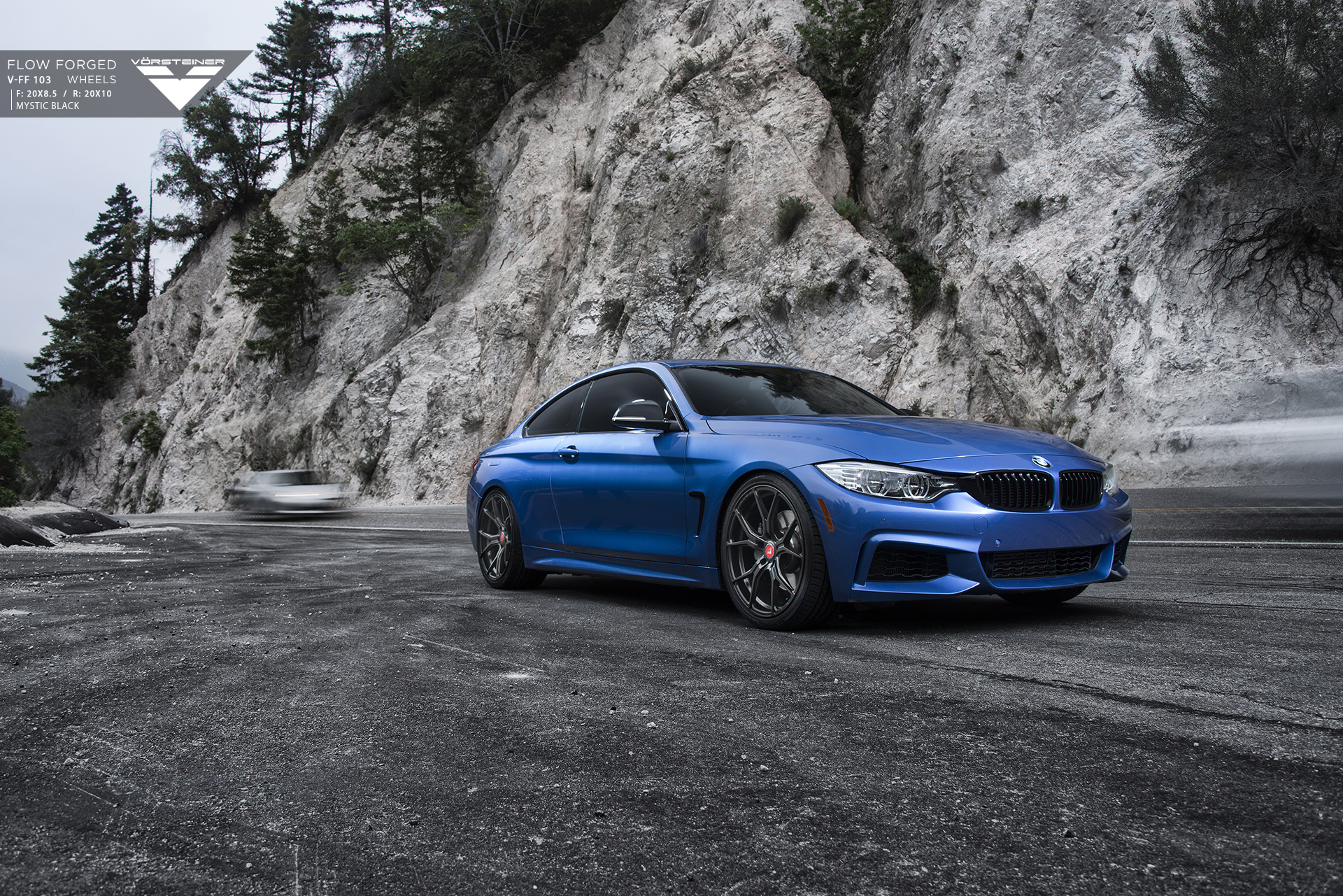