Hartge is here with another nice build, this time for the F10 BMW 520d, and in a traditional Hartge way, the press release comes with a video.

Since the upgrade is basically just a power boost, the video also just deals with the simple numbers.

So why not just buy the 525d instead of fiddling with the lower model? The most compelling argument resides in the prices for the option. With the Hartge kit, you’d have to fork out €1.266, while the difference in price between the two models is closer to €4.200. 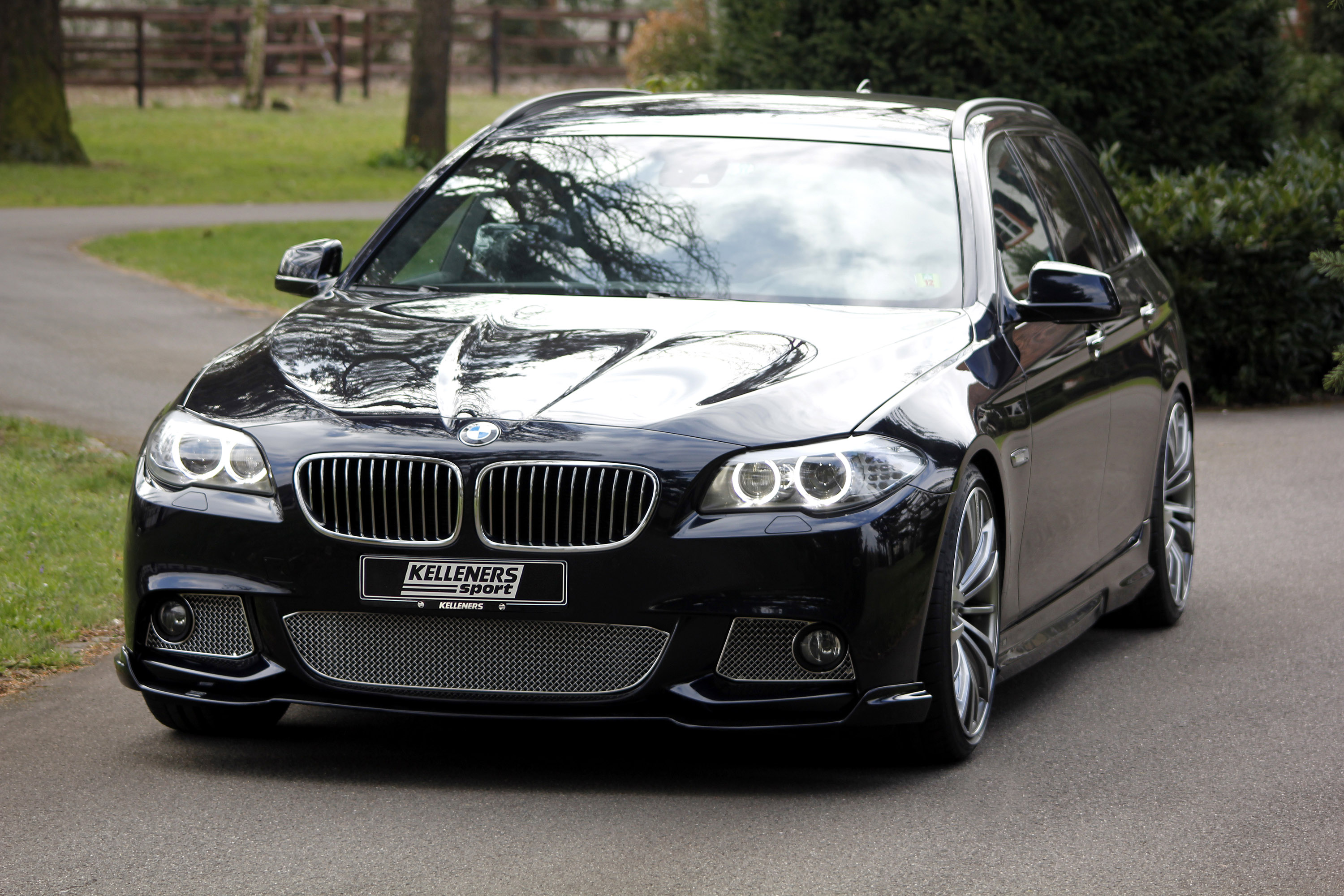 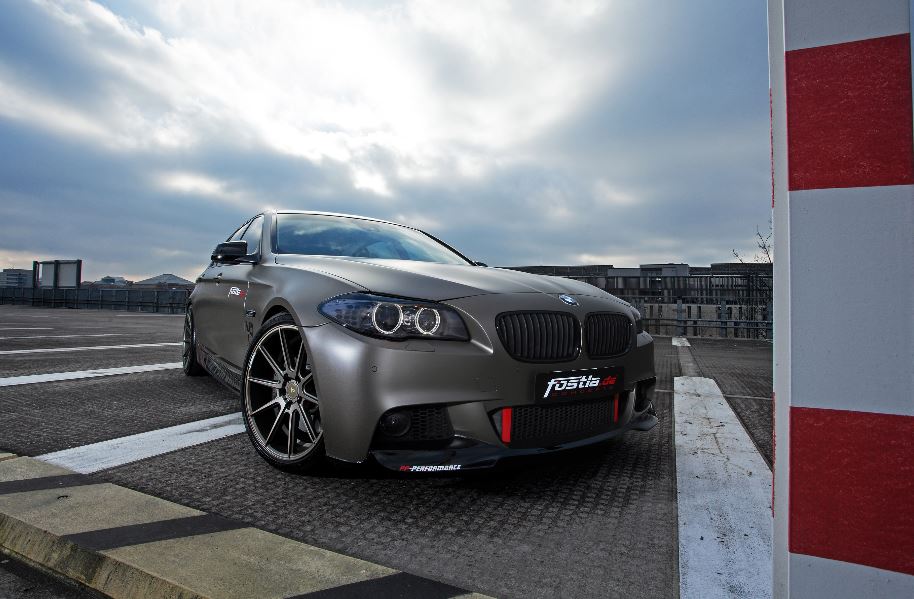 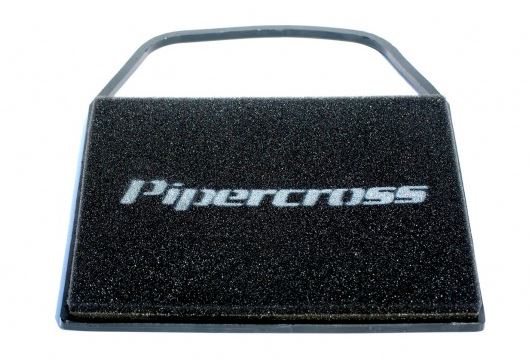