Not so many days have passed since famous photo manipulator Theophilus Chin presented his take on a possible touring version of the BMW 4 Series.

Now, he has done one more take of a possible Touring BMW, and his target is the 2 Series.

Just like I said with the 4 Series, this rendering is beautifully executed, displaying a very realistic imagination for a 2 Series Touring. But, just like with the 4 Series, it is completely pointless. When BMW is struggling to diversify and specialize its cars, a Touring 2 Series is just bonkers.

He also named the creation BMW 235tii Touring, as a possible tribute to the 2002tii Touring model of old. But the chances that an actual 235tii Touring will see the light of day are quite slim. Maybe just as a custom job on a 2 Series, but that will take a determined owner with some serious cash. 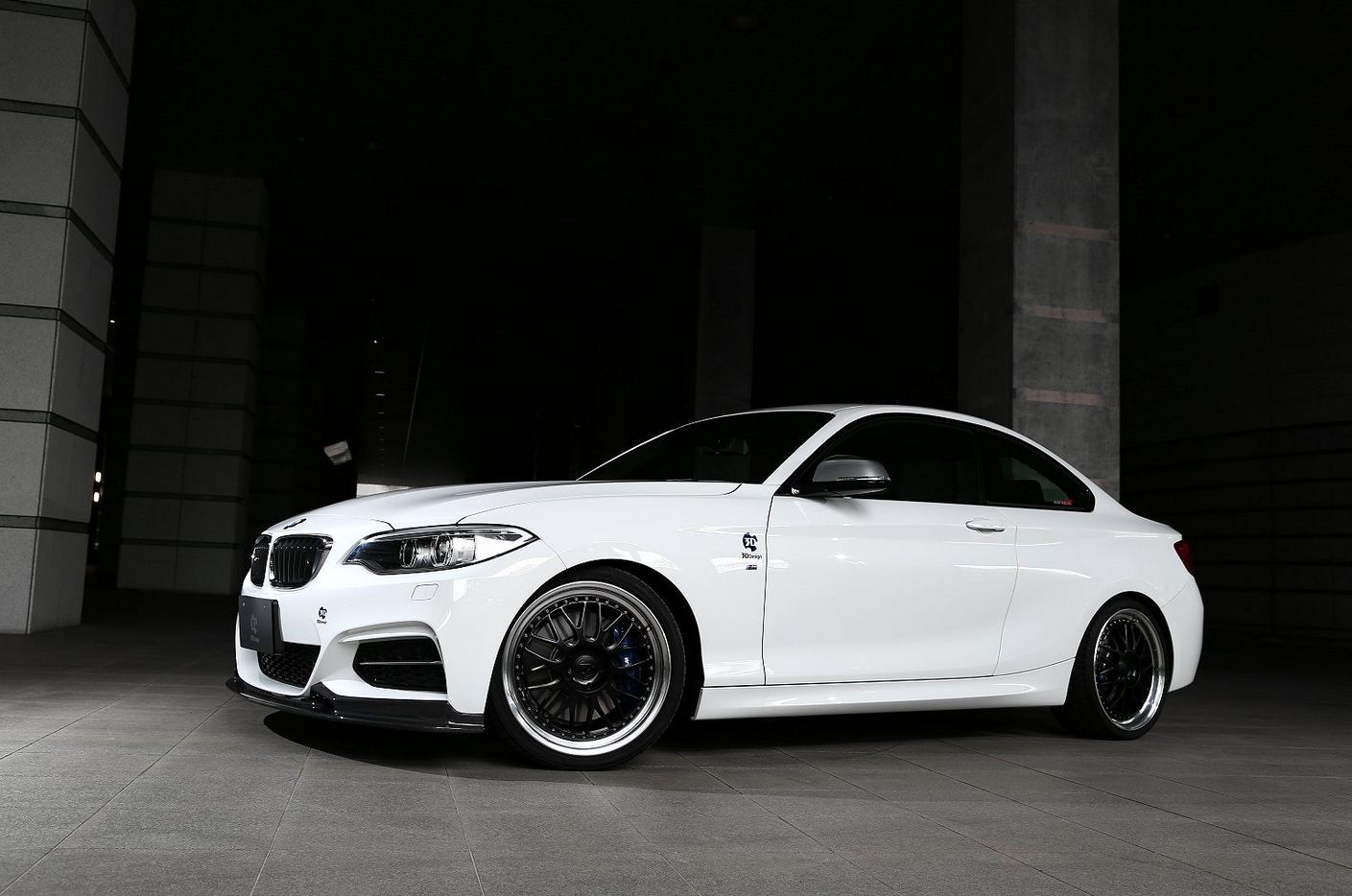 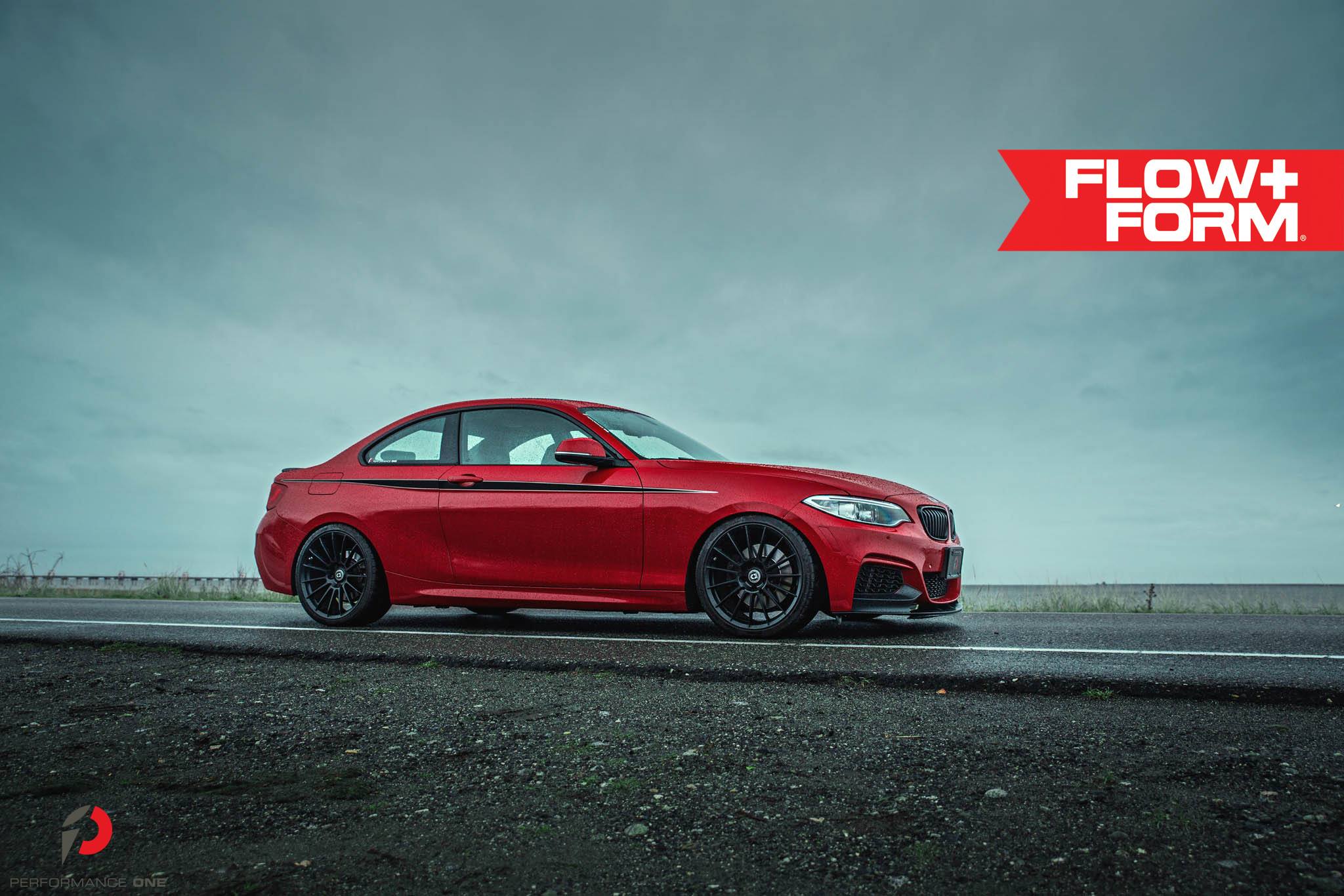 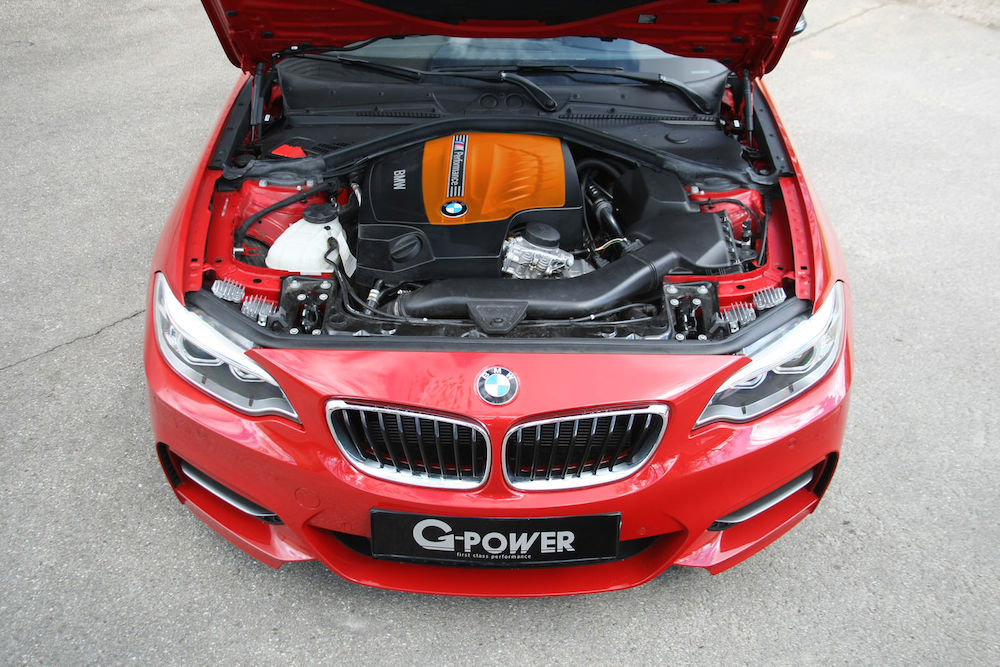 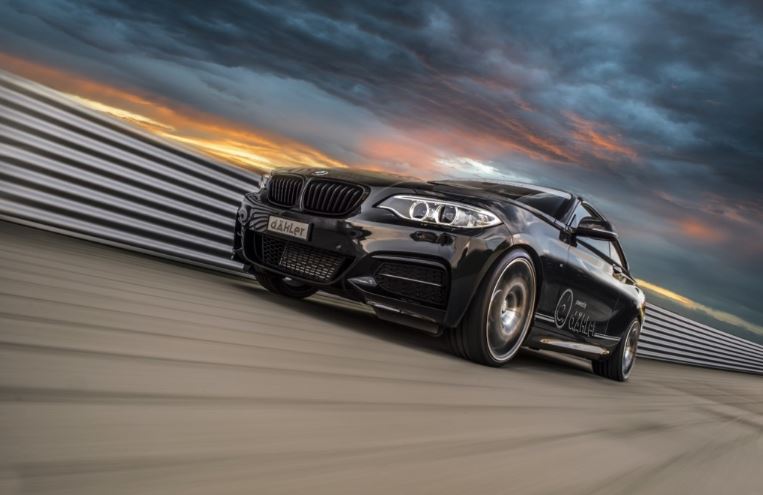