When it comes to visual alterations, Liberty Walk has made a name for itself, with very wide yet very good looking body kits.

So when they teamed with iPE Innotech exhausts for a E92 BMW M3 build, the results were expected to be at least interesting.

And interesting they are, to say the least. In fact, I would go so far as to call this particular tune a bit striking, but mostly because of the lime green paintjob they went for. Other than that, it is all good, from the bolt-on wide body panels to the new exhaust system.


As since there are such wide wheel arches installed, it would be a shame not to fit some new wheels. This E92 BMW M3 received a set from HRE. The exhaust system was provided by iPE and it is the F1 variable exhaust. Some carbon fiber parts were also installed, but apart from that, nothing much. You can check this visual upgrade in both photo gallery and the video provided below. 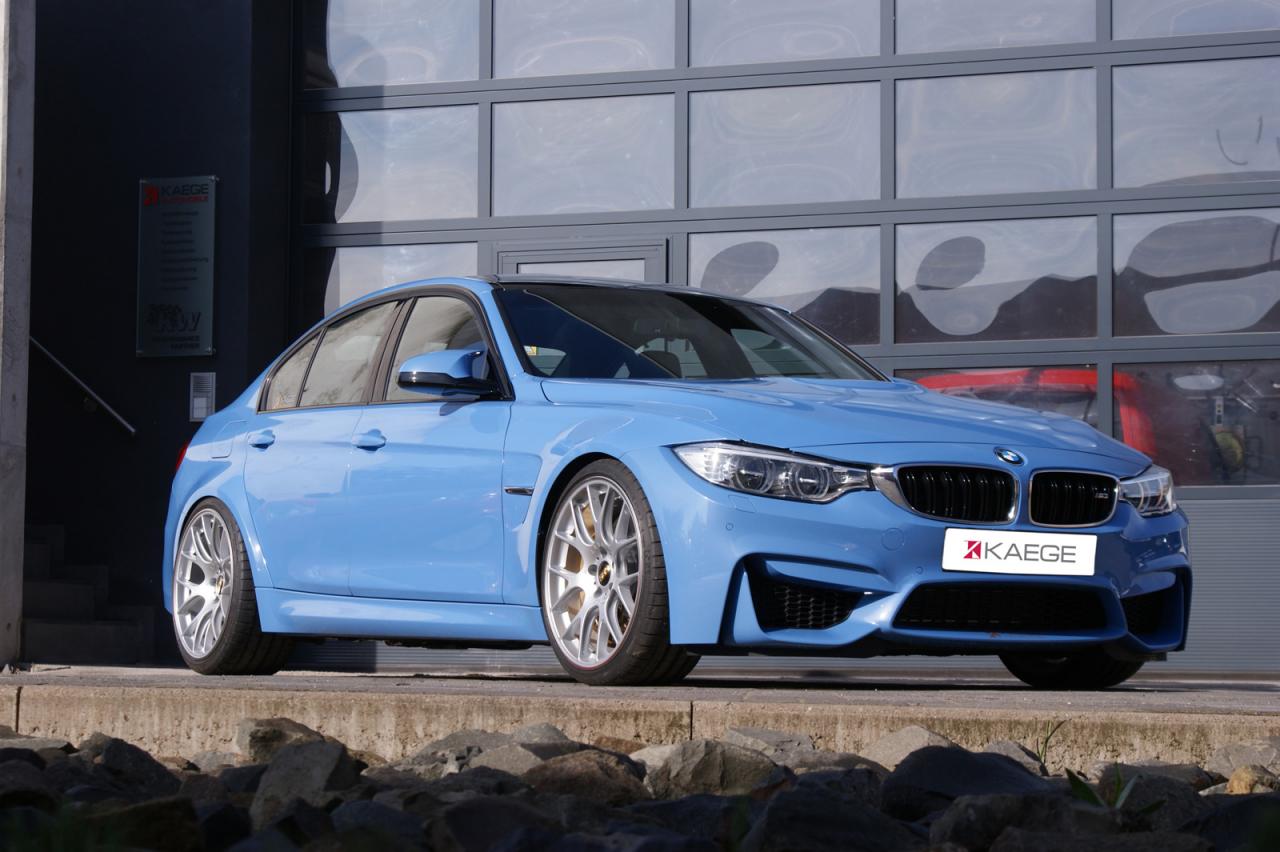 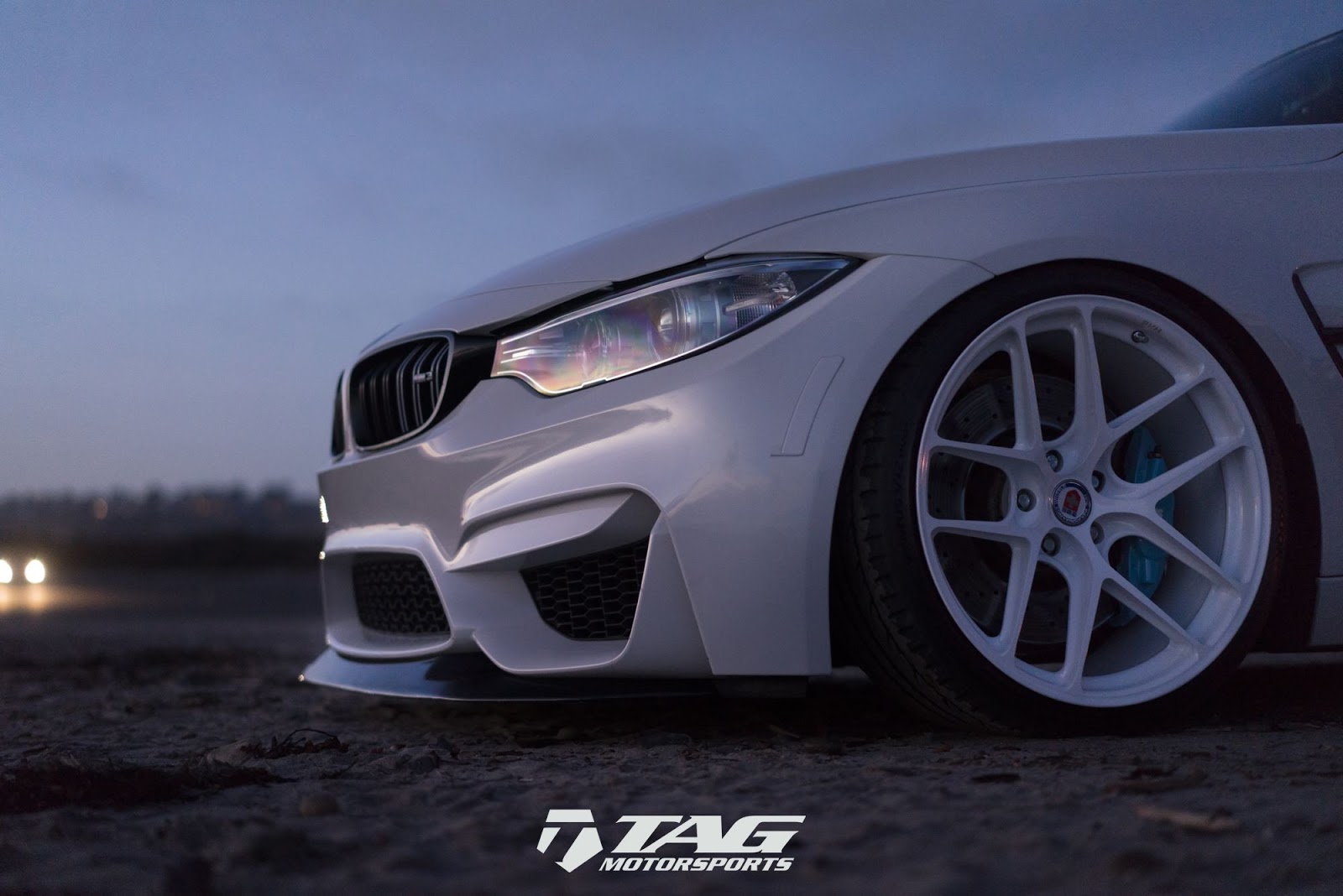 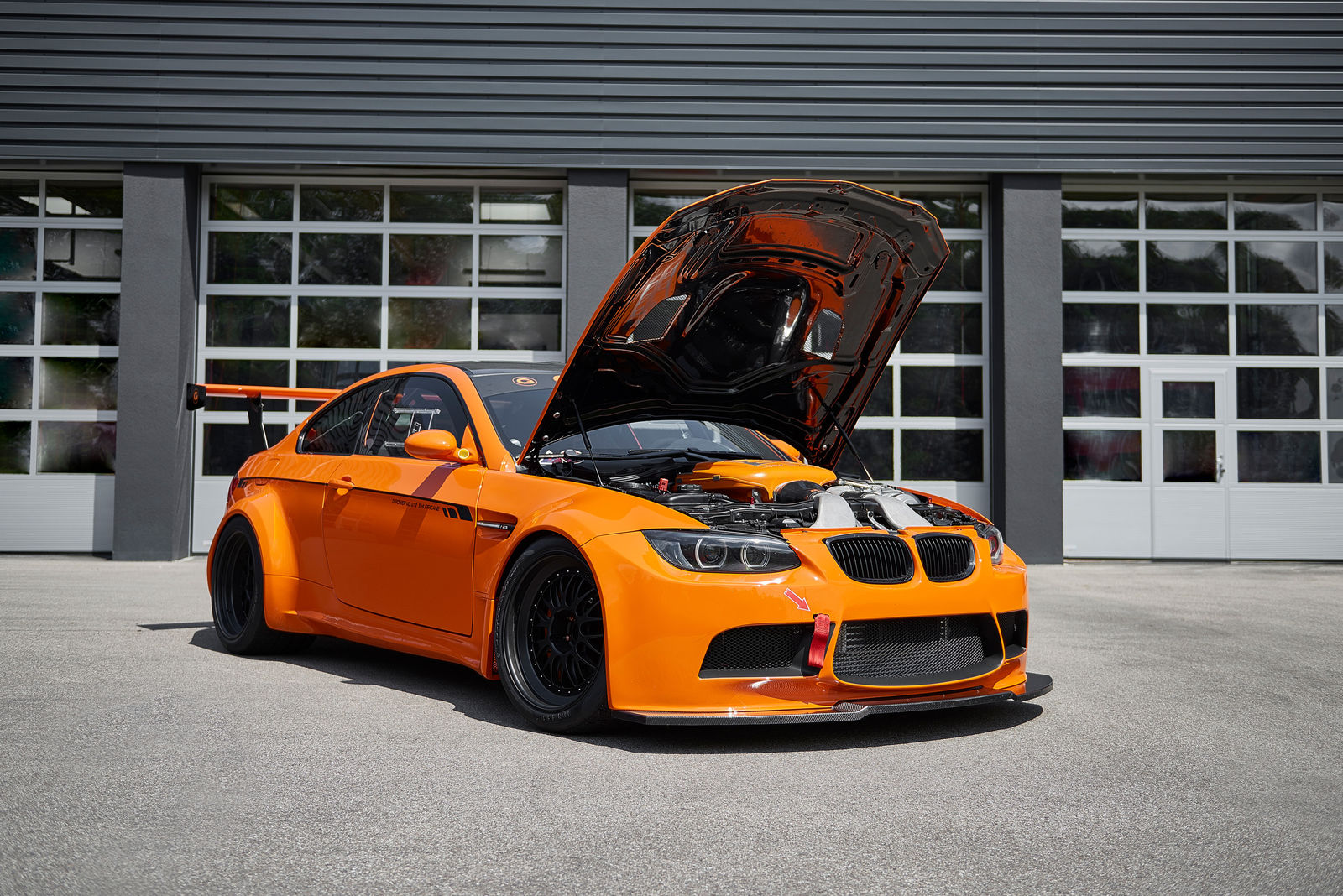