Home
BMW i8 Tuning
BMW i8 rendered with 4 doors

BMW’s hybrid sportscar, the i8, is shaping up to be a resounding success just like its smaller brother, the i3.

With such a successful first two models in the i sub-brand, people are now starting to wonder where will the car maker go from here.

It has already been confirmed that more i models are on their way, and the i5 name is being thrown around, but no real information has yet to surface. This leaves a lot of room for imagination to run wild, and in the case of some artists, the imagination produced a very interesting option for the future of the i models.

As you can plainly see, the rendering depicts a four door BMW i8, which some might say could be more along the lines of an i9. The idea is not all bad, especially considering that BMW already trademarked names from i1 all the way to i9, and why wouldn’t a bigger i8 be a range topper for the i models? I guess more will be revealed in the months to come, and we thank the artist for his dedication. 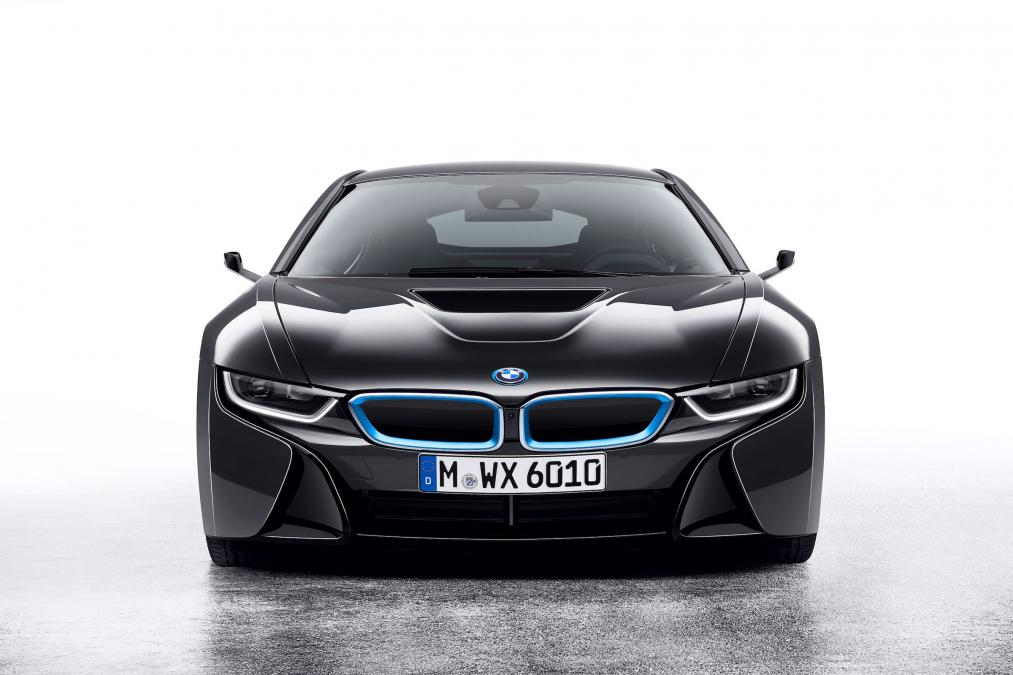