With the new generation 3 Series and the all new 4 Series, BMW introduced a nice system that uses speakers to enhance the sound of the engine.

This feature is not a boon in itself, but rather a way to mask one of the traits lost in this generation.

The sound of the engine in the 3 and 4 Series is a bit on the weak side, and the fanbase was quick to react to this. Even the M Division variants don’t do a better job at emitting crowd pleasing sounds. So then you are left with either accepting the synthetic sounds BMW put in or to go outside the brand and search for a new exhaust.


Luckily, Akrapovic is always happy to provide, and now they have teased the exhaust solution for the BMW M4. While the pictures provided are nice, I would have been far more satisfied with a few seconds of sweet engine sound. But the sound files and specs are yet to be released. 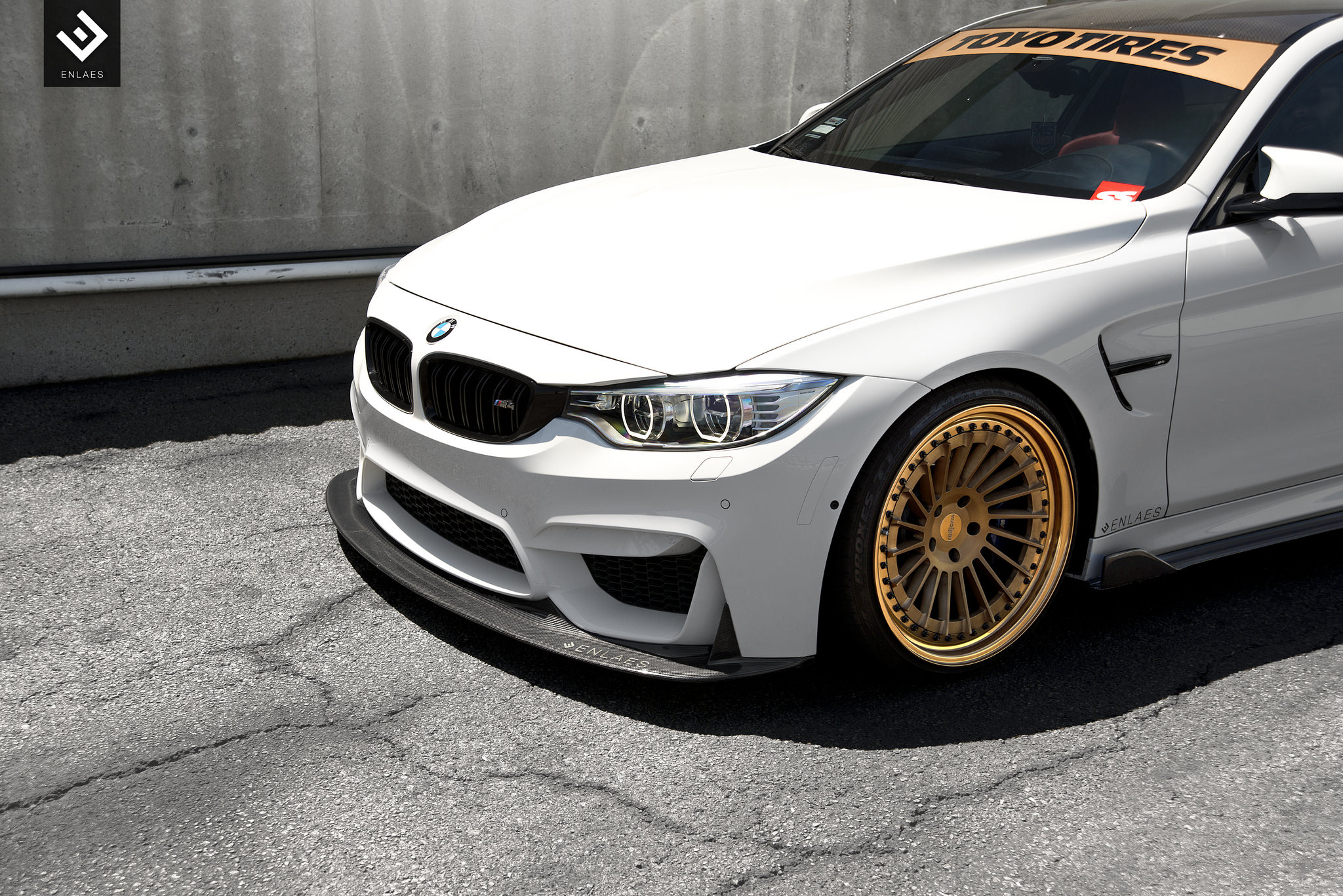 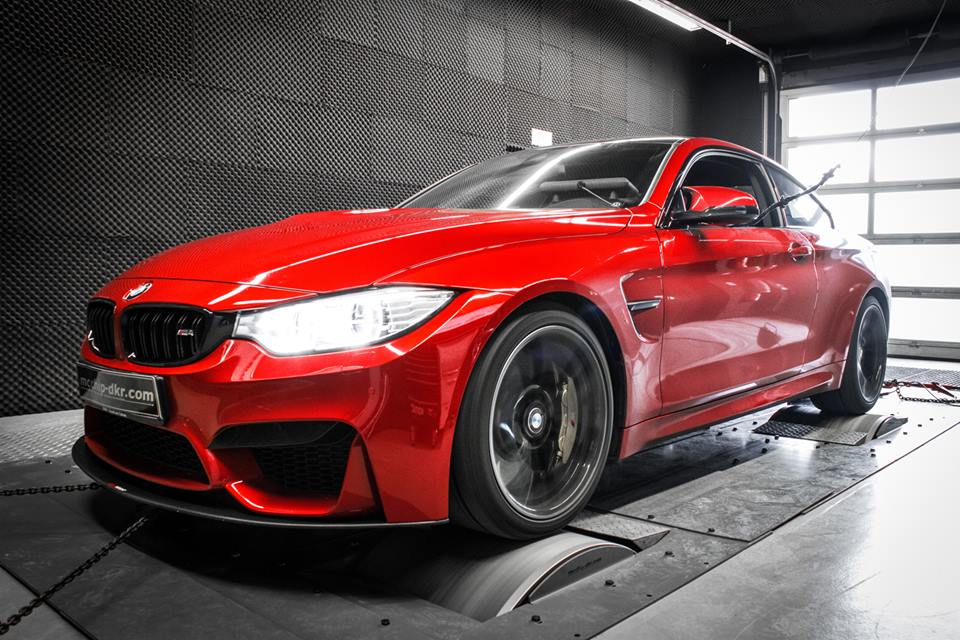 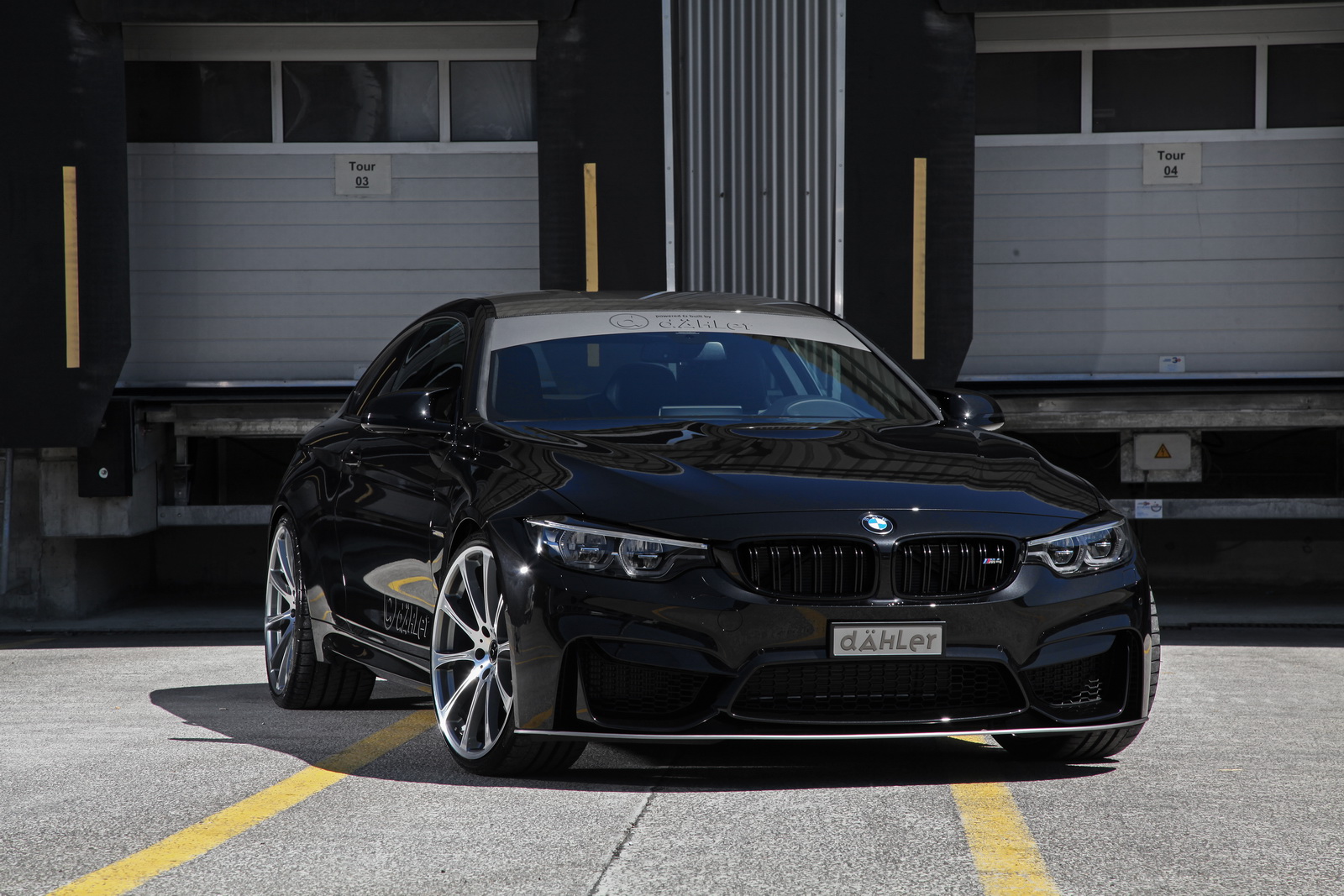 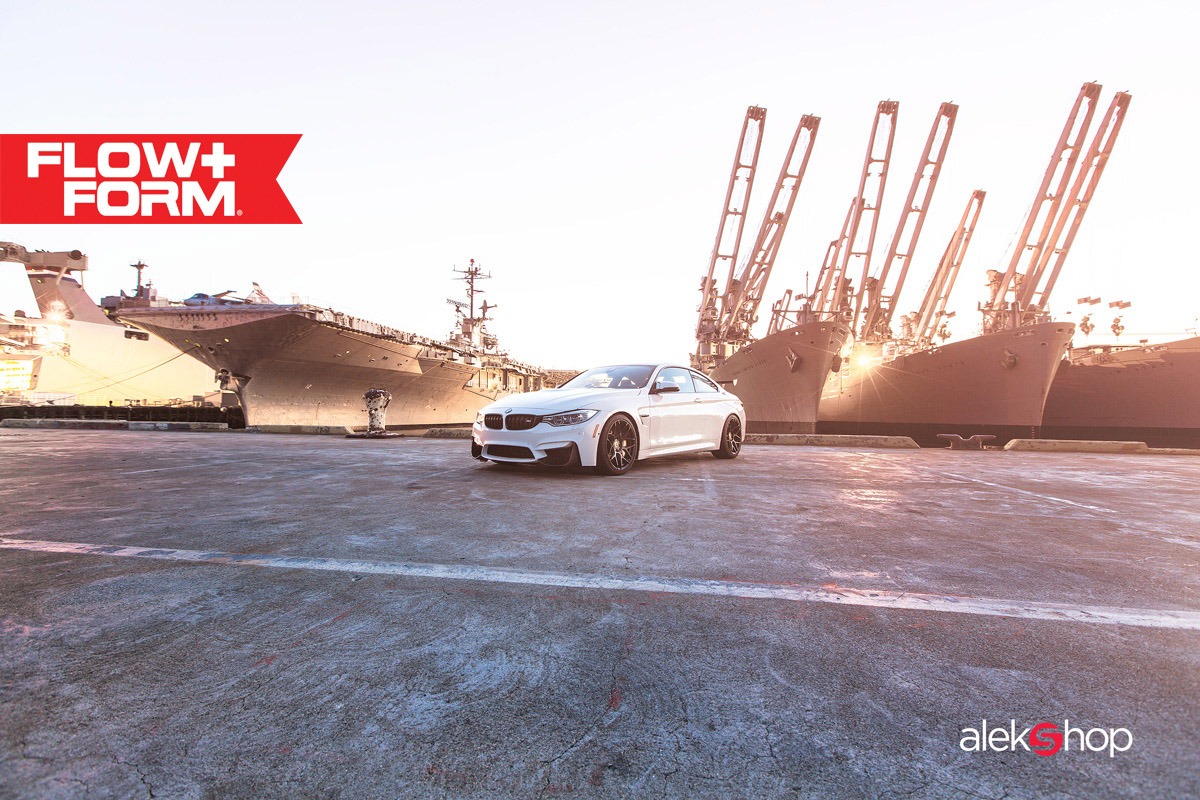 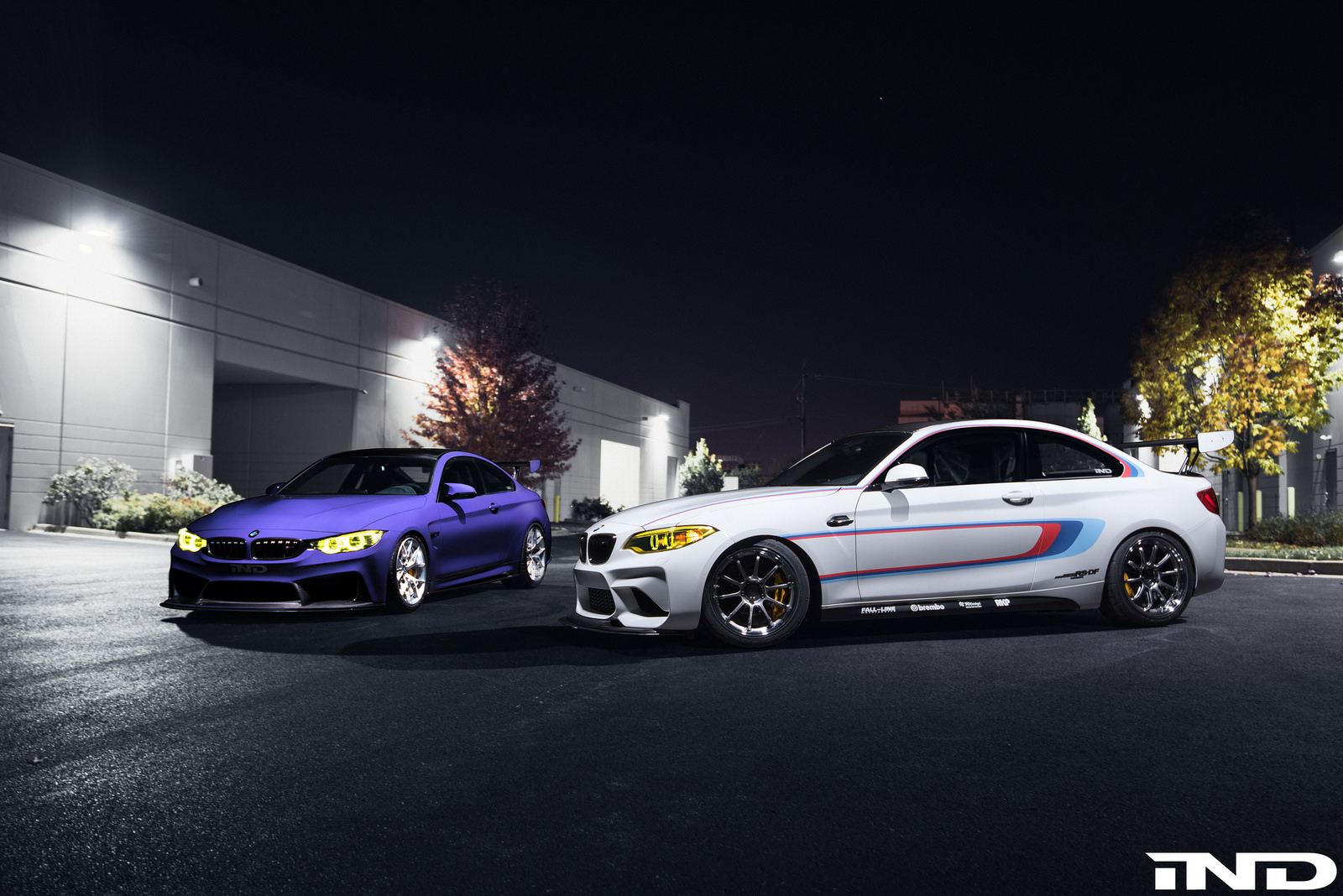