When it comes to tuning a BMW, most common model has to be 3 Series and its M version, no matter the generation.

I can understand that, as the 3 Series has pretty much all it needs to attract tuners: a decent price, good performance and looks that are not that bad on the eyes.

Some might argue that the BMW 1M also has all those qualities, but still a tuned version is quite rare. This is mostly due to the relatively small numbers in which it was produced. That’s exactly why, when you look at this particular E82 BMW 1M, you have to admire it.


It was dressed in Revozport panels all around, which, coupled with uncommon paintjob and the new set of wheels, really makes the vehicle stand out in a crowd. As for performance enhancements, we don’t really know if it has any. Maybe a reworked ECU for a little extra oomph? 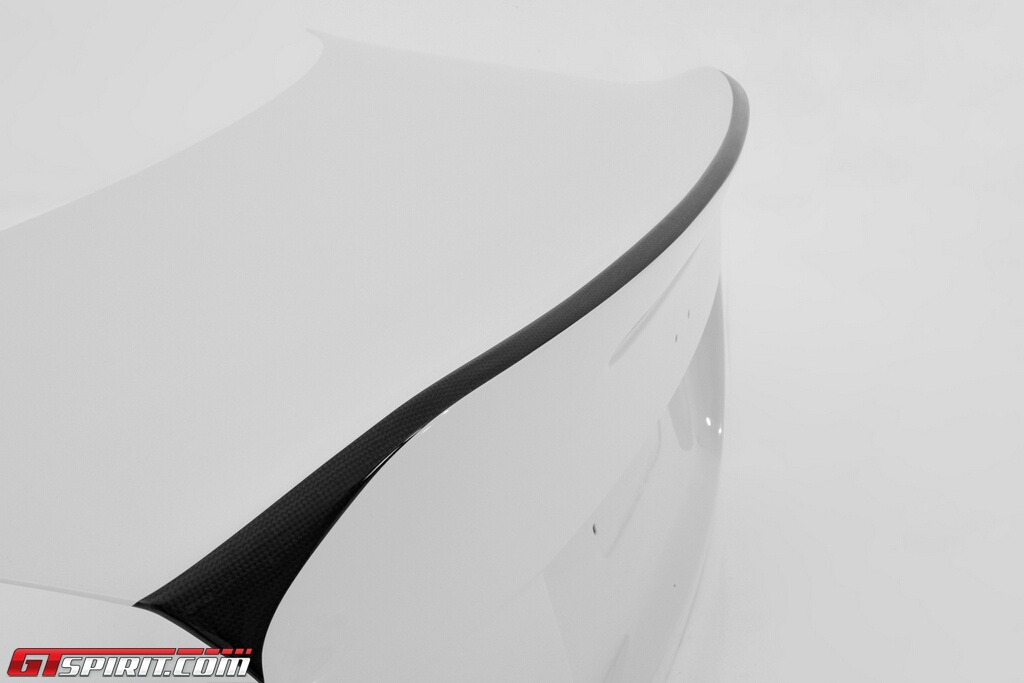 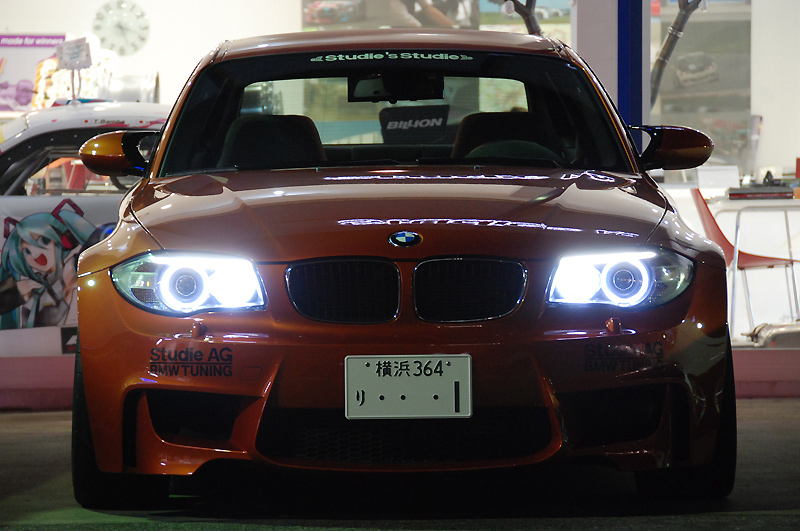 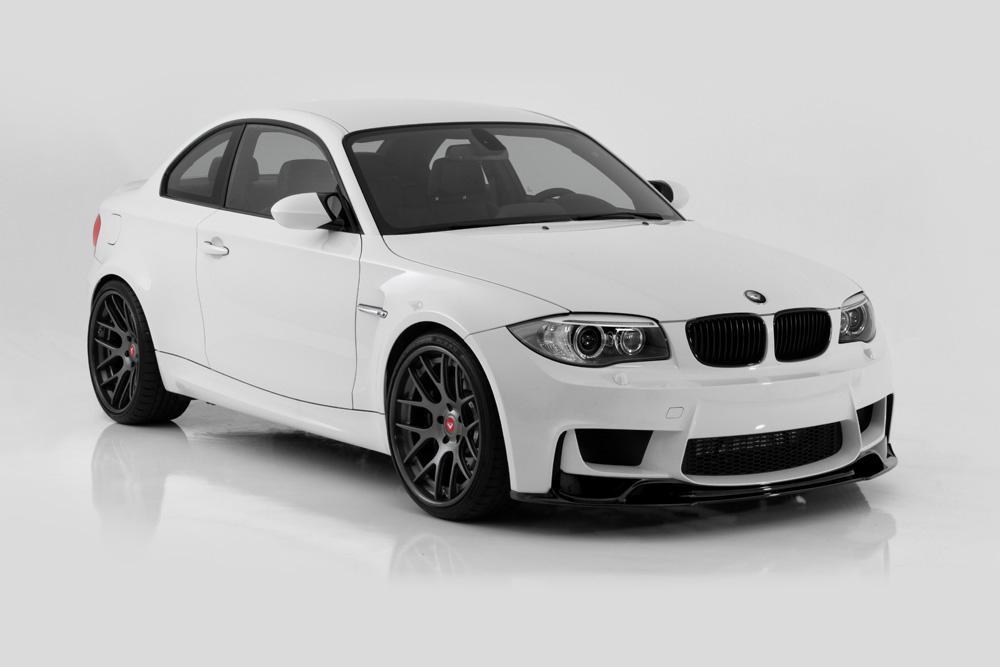 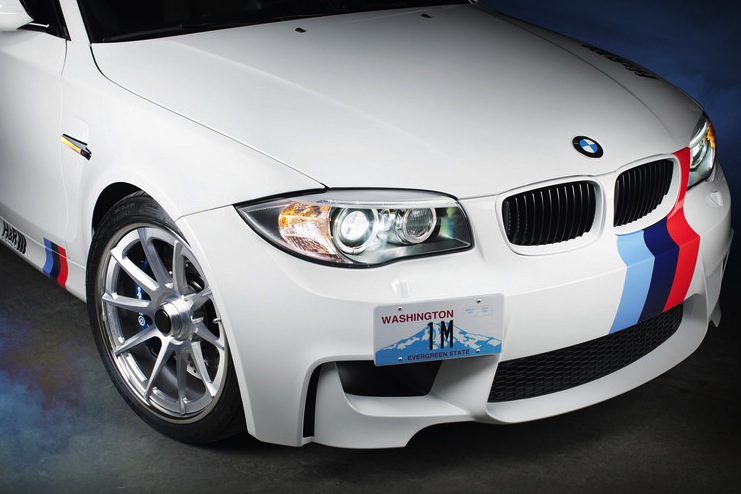