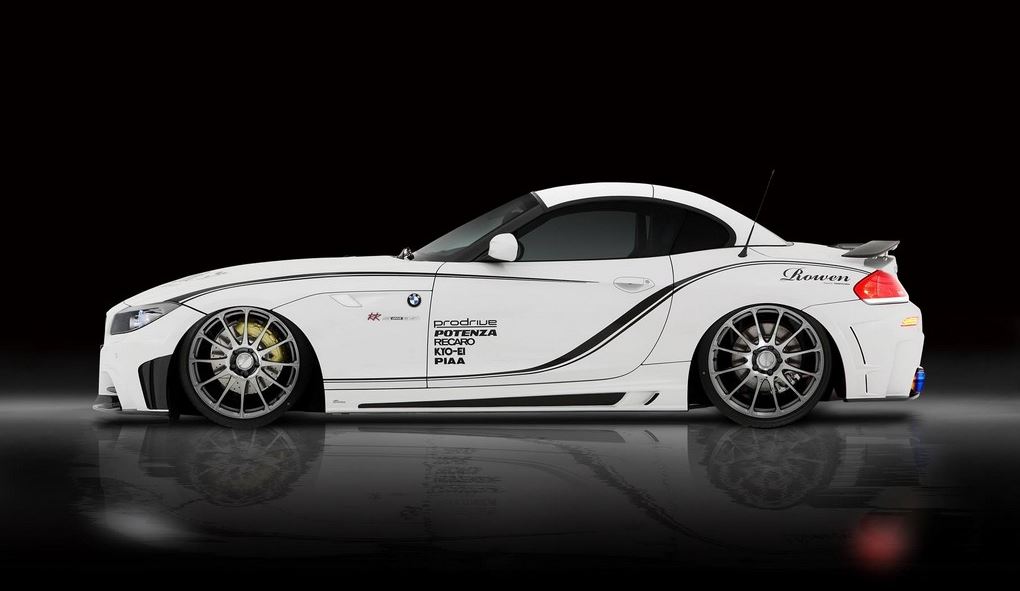 When we talk about Japanese tuners, we can’t really call them subtle, and there are a lot of builds out there than can prove just that.

Then again, that doesn’t mean those builds are not good builds, and neither is this one from Rowen.

This particular BMW Z4 is a very good example of a nice tune, even if it’s just aesthetic. Rowen decided to go with the standard new features like new front and rear bumpers, side skirts, new diffuser complete with new exhaust system and a lot of LED lights. 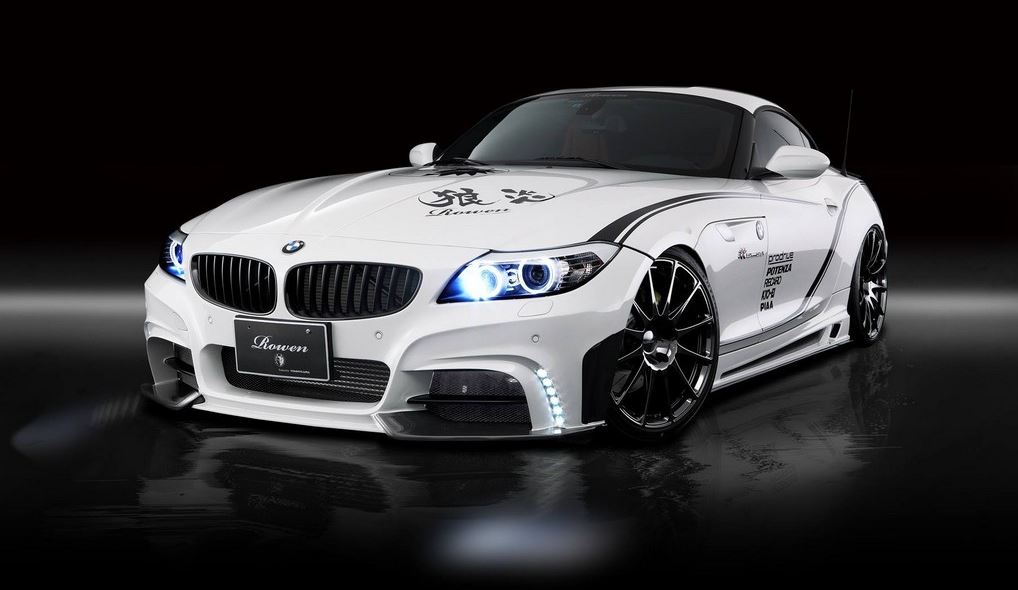 There are a lot of decals added to the car, also, and even some blue accents here and there on the car. Last, but not least, a new set of wheels were also added. The grand total cost for this kit is around $7000, which seems a good price for what it offers. 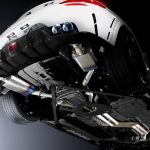 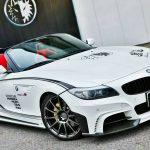 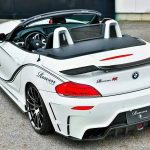 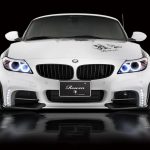 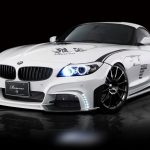 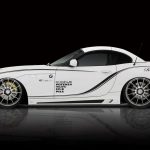 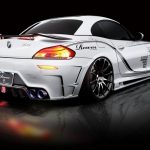 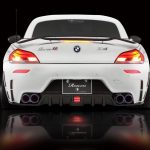 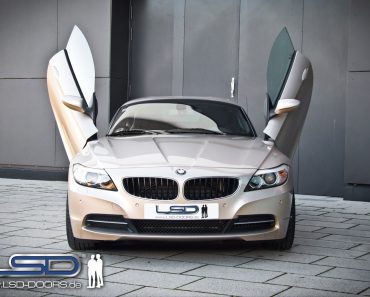 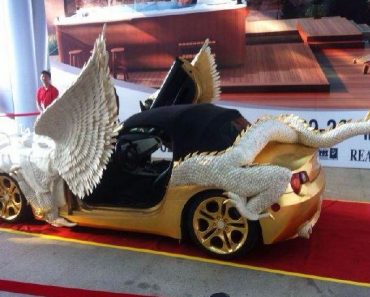 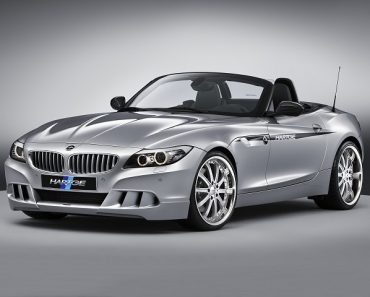 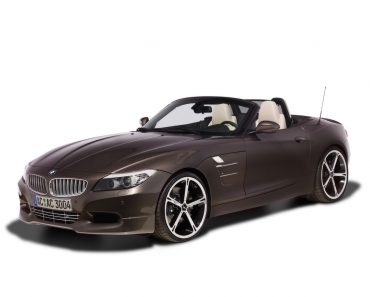 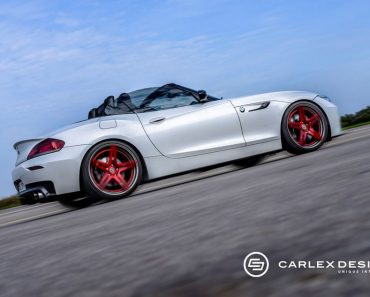 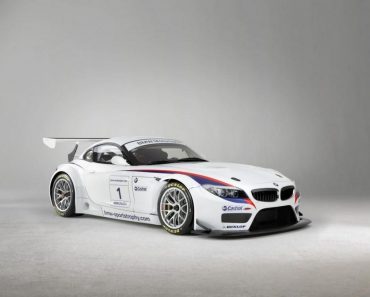