When it comes to tuning, especially when we speak about massive alterations to the car, it is usually safer to just draw it out first.

Renderings are pretty much that, although a bit closer to reality, and yet another rendering for the BMW i8 was offered recently.

While some envision pickups or themed Bimmers, Jon Sibal would like to see a racing version of the BMW i8. He provided us with a very nice rendering of one such BMW i8, if it will ever exist. And fact is that there are slim chances to actually see one built.

Unless it’s an aftermarket project, we will not see such a BMW i8 courtesy of the car maker. There are, of course, some that might still argue it already is, considering that it is quite a fast car that handles well, but it is far from a race car. Even its sportscar status is still debated in certain circles. 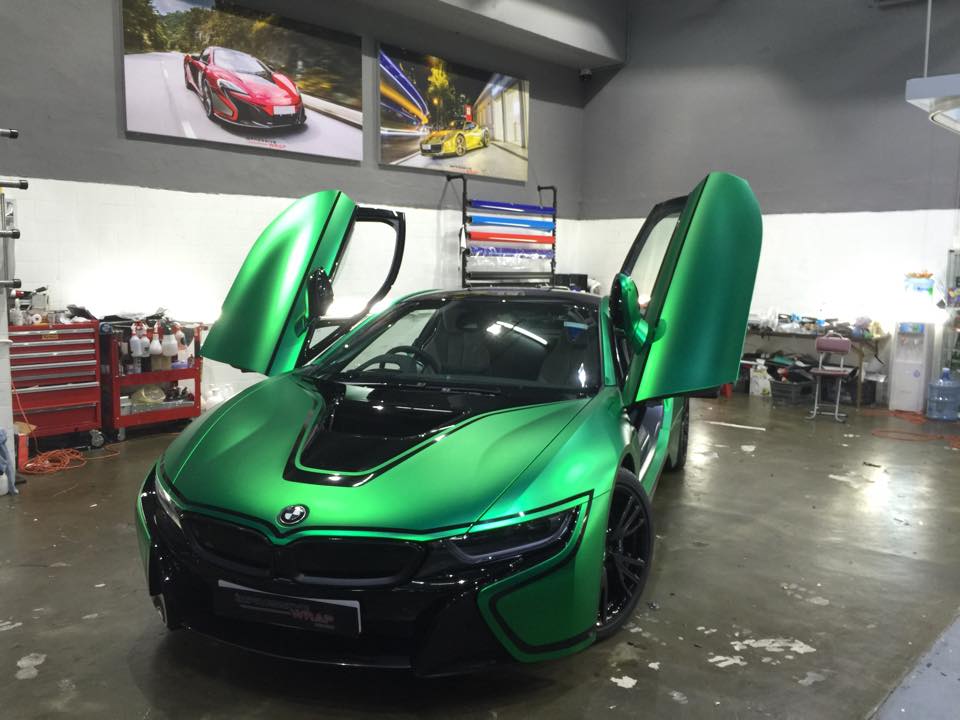 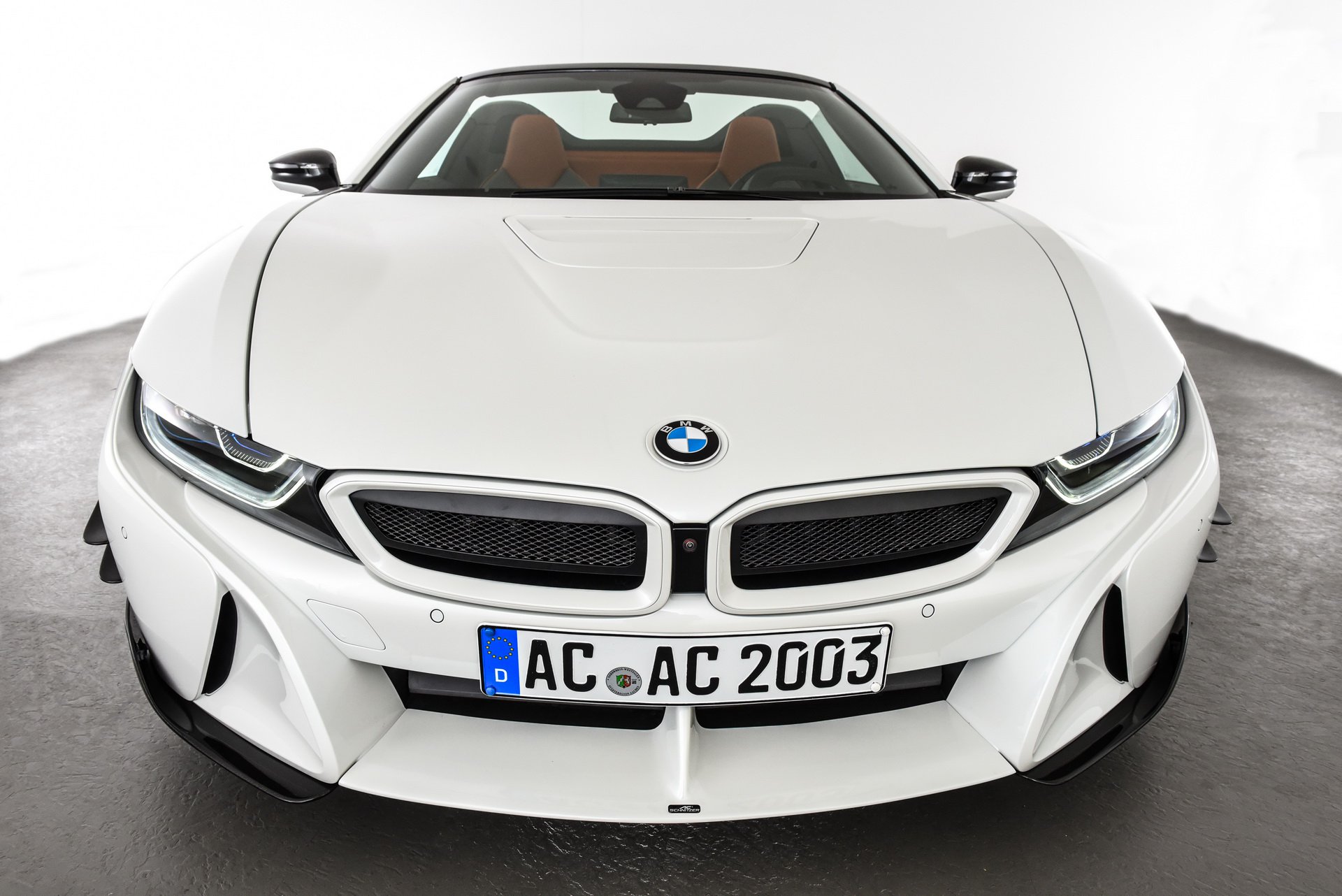 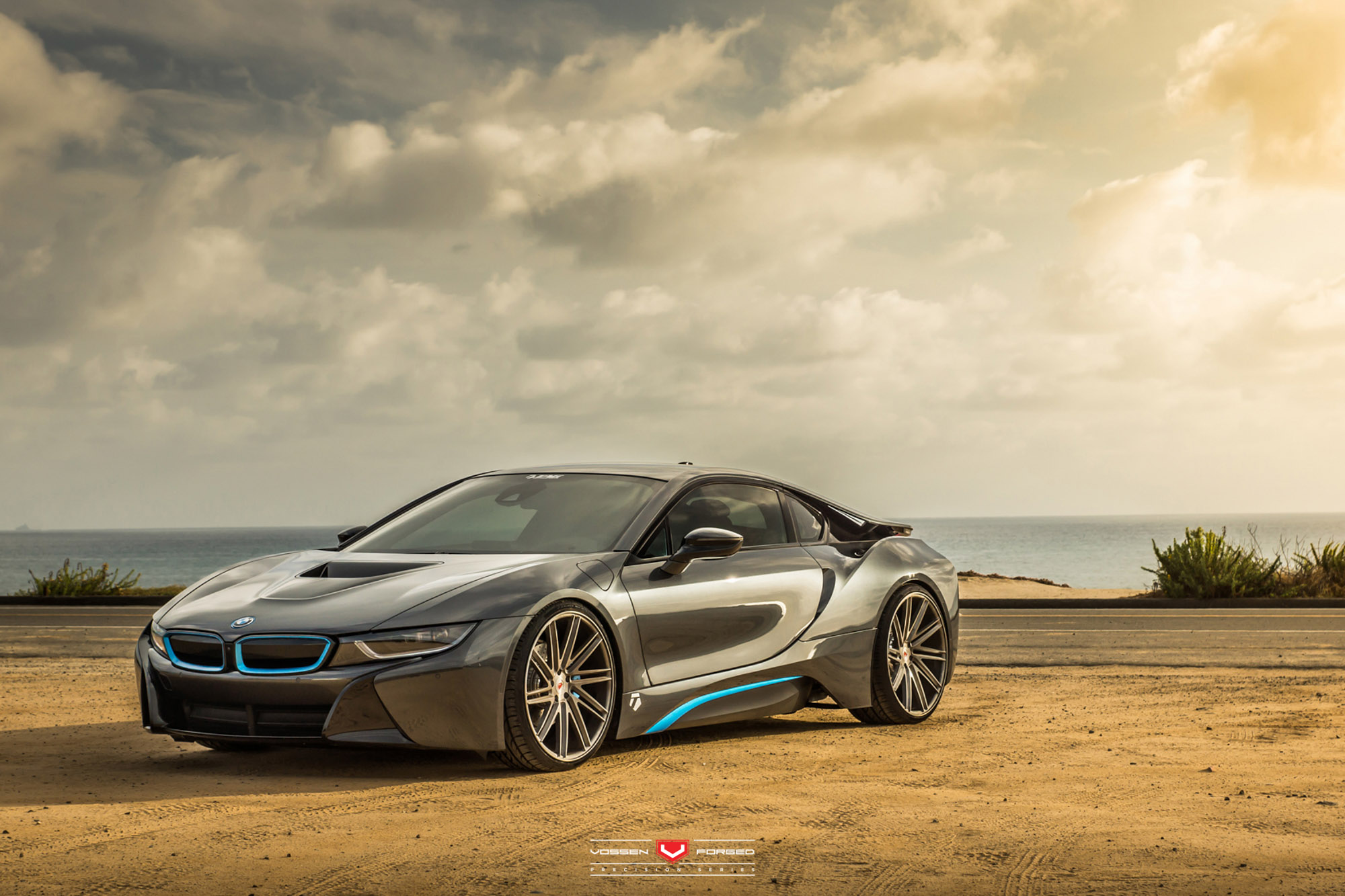 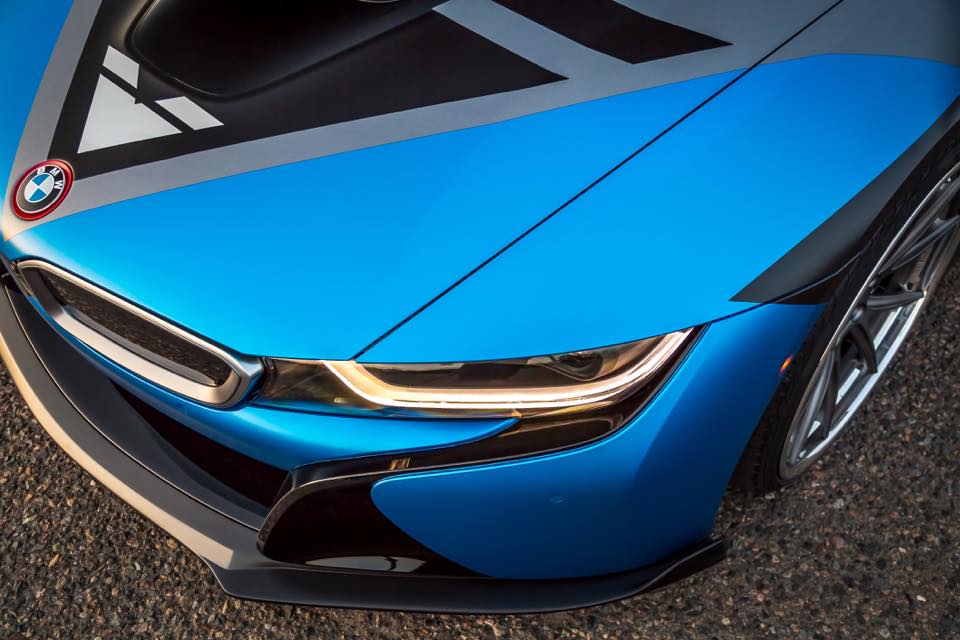 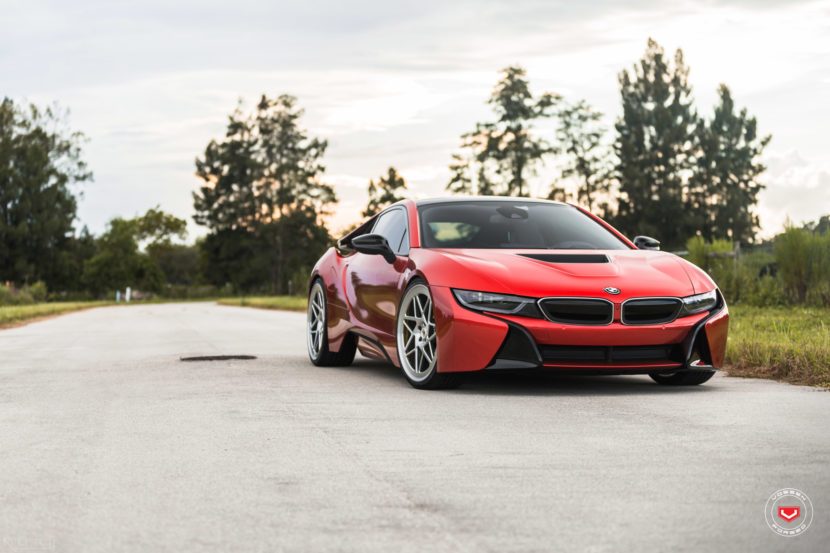