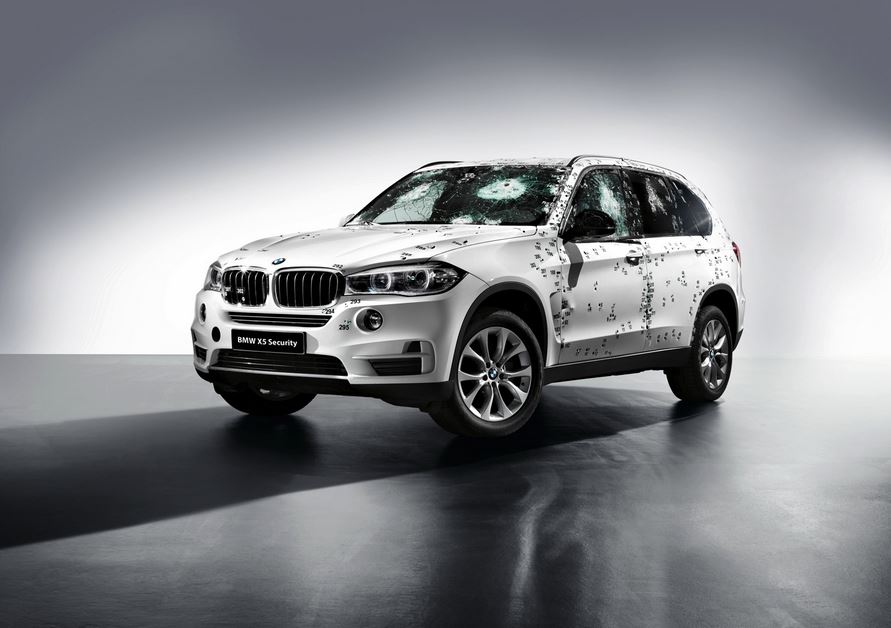 BMW is no stranger to building special vehicles for the various emergency services.

They will also be present at this year’s iteration of GPEC, for which they have prepared with some of the latest models.

Taking place between the 9th and 11th of September in Leipzig, the GPEC (General Police Equipment Exhibition and Conference) is the place to be in Europe if you are interested in purchasing police and security technology. We already know that BMW will be bringing their X5 Security Plus, but they also said two new vehicles will premiere at the event. 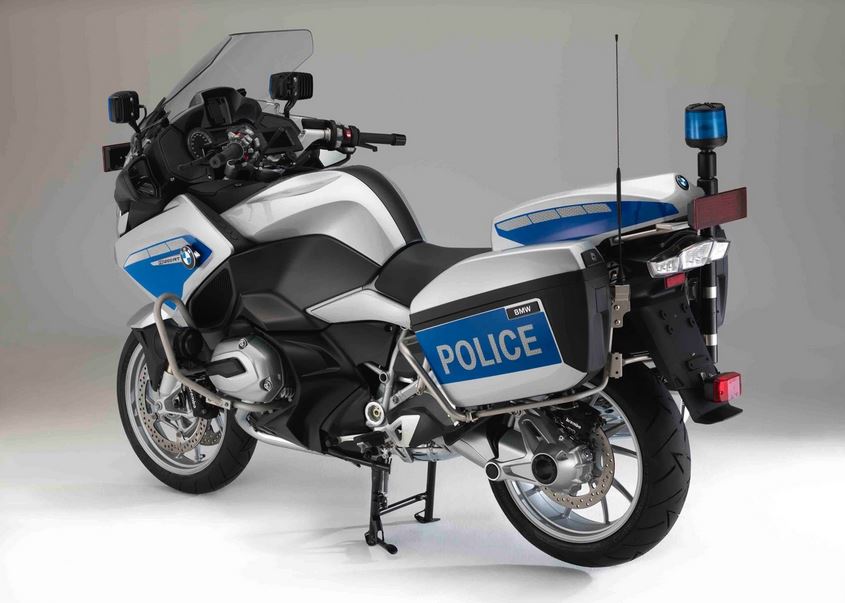 To these three new models, BMW will also add 4 other models that already proved themselves, like the BMW X3 LCI police vehicle or the BMW R 1200 RT police bike. Even if you are not in the market for such vehicles, if you happen to be in Leipzig in that period, make sure to drop by, they are a sight to behold. 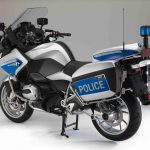 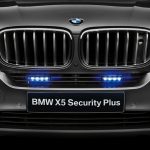 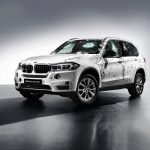 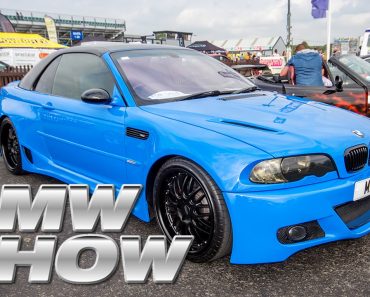 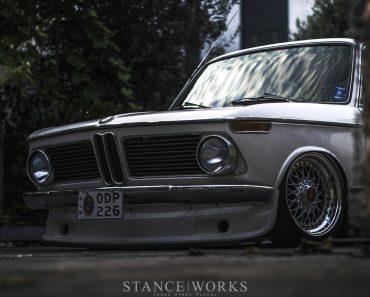 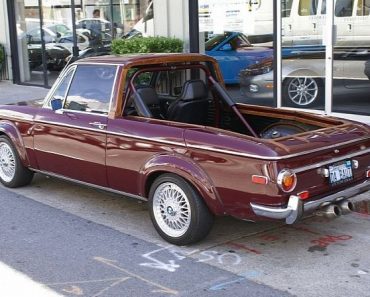 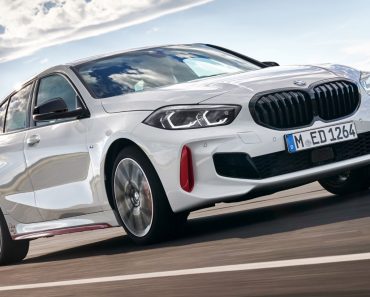 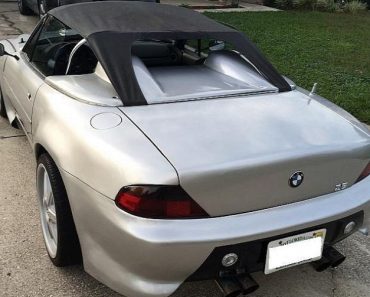 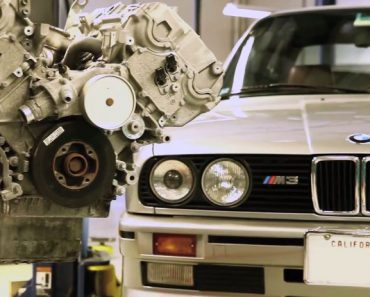