If you ask me about the new BMW i cars and about all the things you can do to them to tune them, I think I am more excited about the smaller i3.

While an i8 would look awesome with the right kit, the fact that the smaller BMW i3 isn’t such a serious looking car, the possibilities are far more numerous.

A very good example of what you can do to a BMW i3 to make it look awesome but never to a i8 comes from Japan, where a lot of people go nuts for small cars. They even have a trend about tuning compact vehicles, which they call kei cars. Applying the same treatment to the BMW i3 resulted in what the tuner calls BMW EVO i3.


The build is purely aesthetic, and I have a sneaky suspicion it will be a while until we see a performance tune for the i sub brand. Even so, the new look of the BMW i3 is just awesome. If there is one thing that stands out on the build it has to be the massive air intakes for a better flow for the… electric engine? 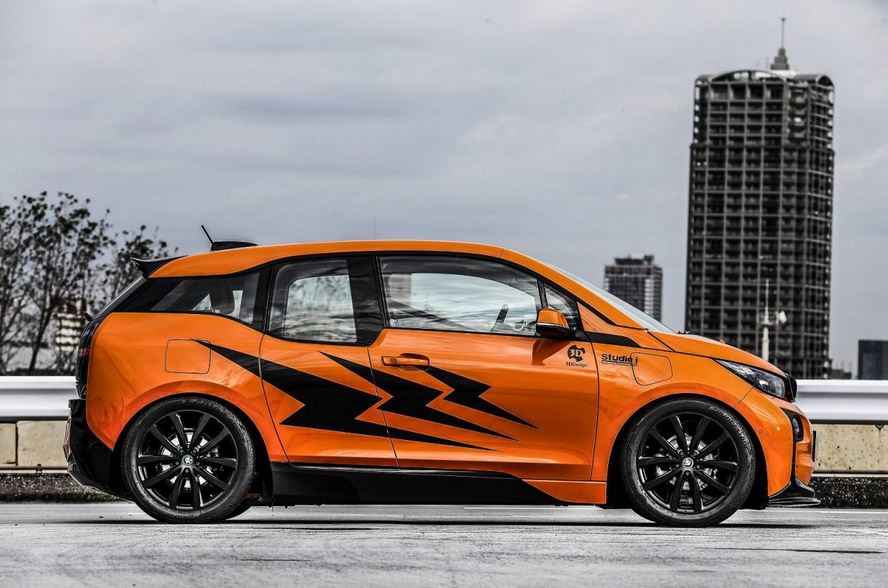 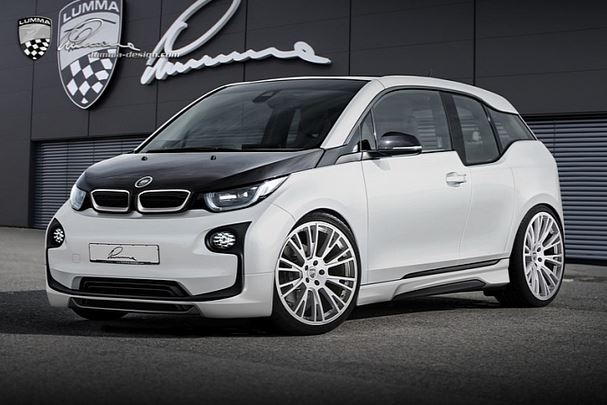