We’ve covered plenty of EAS projects and so far not one seemed rushed or taken in any other way other than serious. This has also been the case of the F80 BMW M3 taken in by EAS in the hopes that they can once again max out the performance on one of Bavaria’s finest.

In this case the build is a customer’s order and his list of needs and wants was a rather peculiar one. He felt the need to change the car’s rather sedate side into something mean and uncontrollable. Whether or not BMW’s efforts to assure comfort were in vain is something that remains to be seen.

The build started with a body shop stop. Starting with a rear diffuser, carbon fiber mirror masks and painted front reflectors and ending with a stylish tri-color kidney grill, the M3 reassumed its identity without a doubt making a statement, a different one mind you than the one before.

On to the interior EAS has focused on the sound system and its true potential and as such has made sure that it keeps up with the customer’s biggest exigencies. Since sound was the main issue, a new exhaust system from Eisenmann was also fitted in the hopes of equalizing the interior noise with the exterior.

The overall boost in power adding the Burger JB4 tuner has raised the cars’s HP from 456 by about 55, a ninth of the car’s original punch. 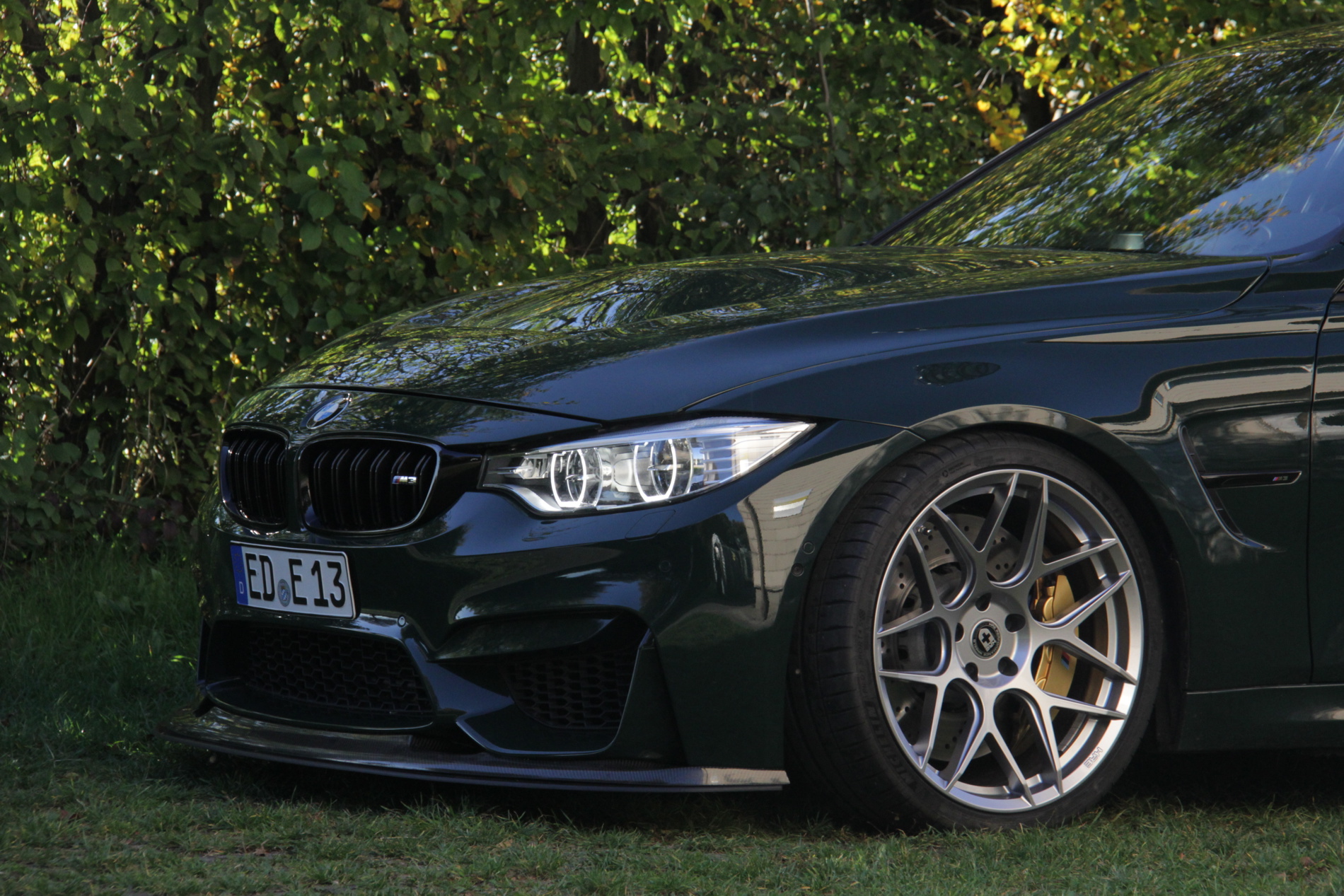 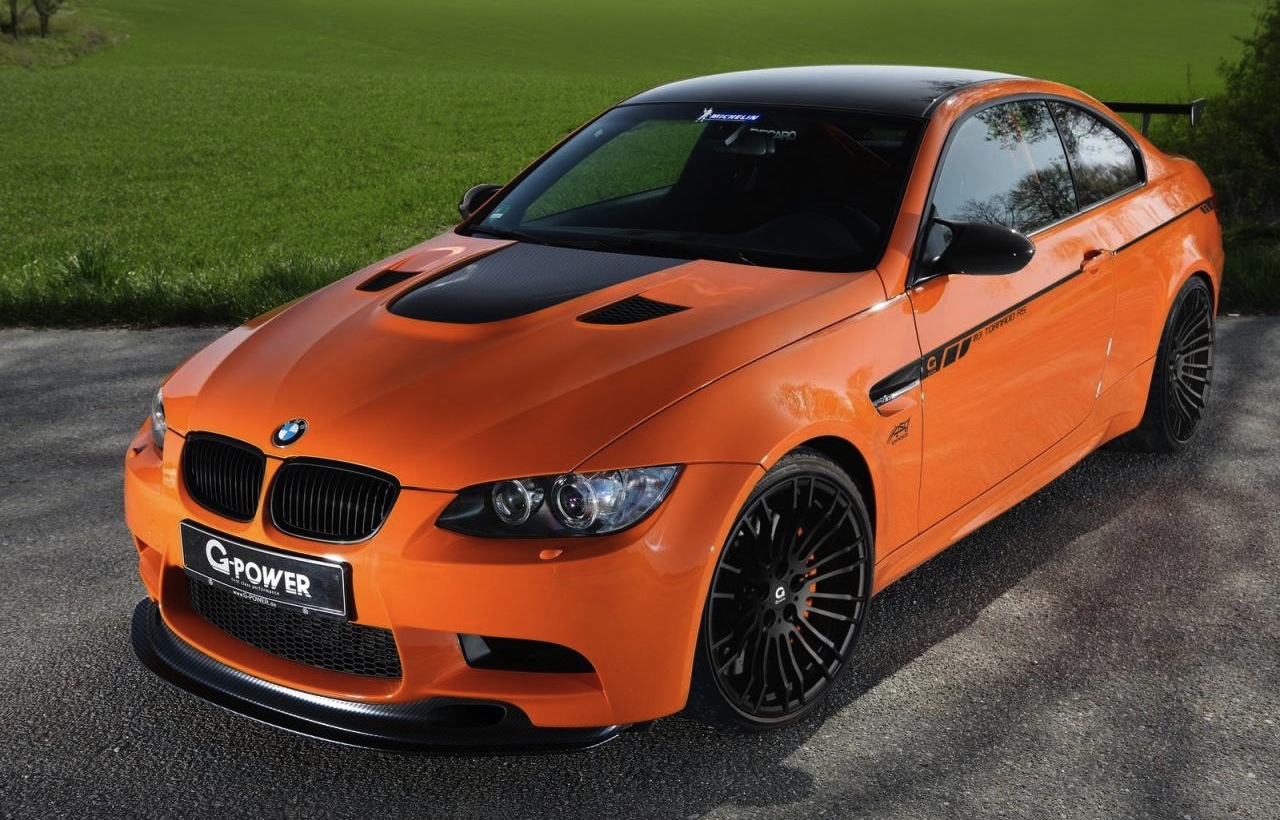