The BMW E90 3 Series is not something that’s been recently put on the market; quite the contrary. It has managed to attract the attention of the public continuously, though, being placed in-between the list of highly regarded sedans.

EAS has been in this business for quite some time so it’s no surprise that they can bring the best out of any car, especially if it’s one of Bavaria’s finest. The E90 3 Series is one of the most important vehicles in BMW’s lineup. As a matter of fact the massive sales in this segment speak for themselves.

Massive improvements have been done to the simple 6 cylinder setup in order to bring the most out of it. Performance upgrades show that the car’s improvement has materialized in a 0 to 60mph run of about 5 seconds, this being achieved with an automatic transmission coupled.

The 335i is one of EAS’ most ambitious projects. Listening to the sheer aggressiveness of the car’s exhaust brings true joy and happiness and as such leaves most of the public gob smacked. With its 438HP the car is one hell of a fast ride, equaling other models such as the BMW M3 or the M4. If you come to think of it, this car along with all the modifications that it requires end up costing less than the other two cars separately. This means you get the same thing for less money.

To recap, the BMW E90 335i has now got a modern and stylish look, and is eagerly waiting for its owner to take it for a speed test. Once the engine starts purring, you are guaranteed to never forget its sound. 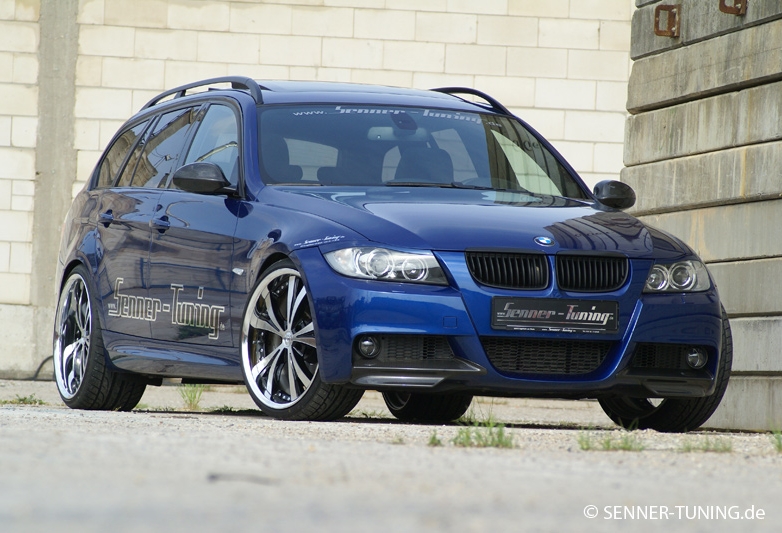 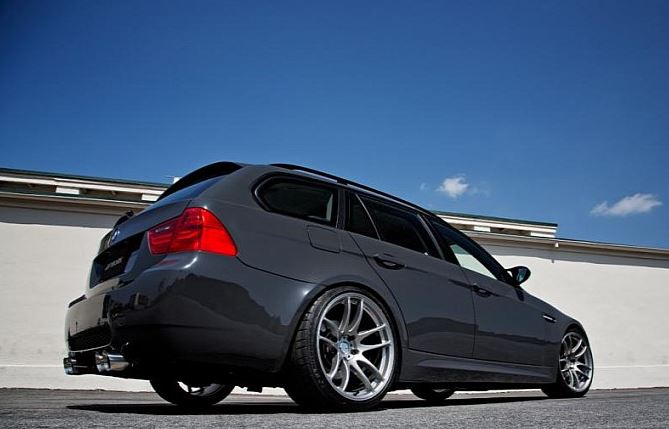 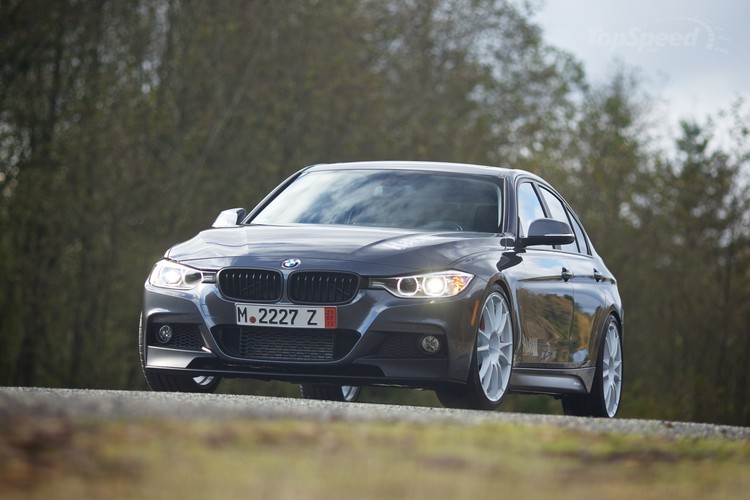