HEX Tuning released a power kit for the current BMW M4, a package that is also compatible with the slightly smaller M3. The 3.0-liter engine that powers the BMW M4 gets a nice power bump to a total of 503 horses and 522 lb-ft of torque.

All this is possible thanks to a revised ECU, namely the ECU FLASH, which takes advantage of the car’s computer. The plug-in module optimizes the ECU for improved performance, without major changes.

As a conclusion, the tuners at HEX Tuning managed to squeeze some extra power from the German sports car only by tweaking some code.

Of course, you can get more power by opting for extra parts such as a better exhaust system, new air filters and so on but the ECU solution is way more simple for a minor improvement.

Pricing and availability details about HEX Tuning’s kit for the BMW M3 and M4 were not released yet. Expect more details and photos to be released in the coming weeks. 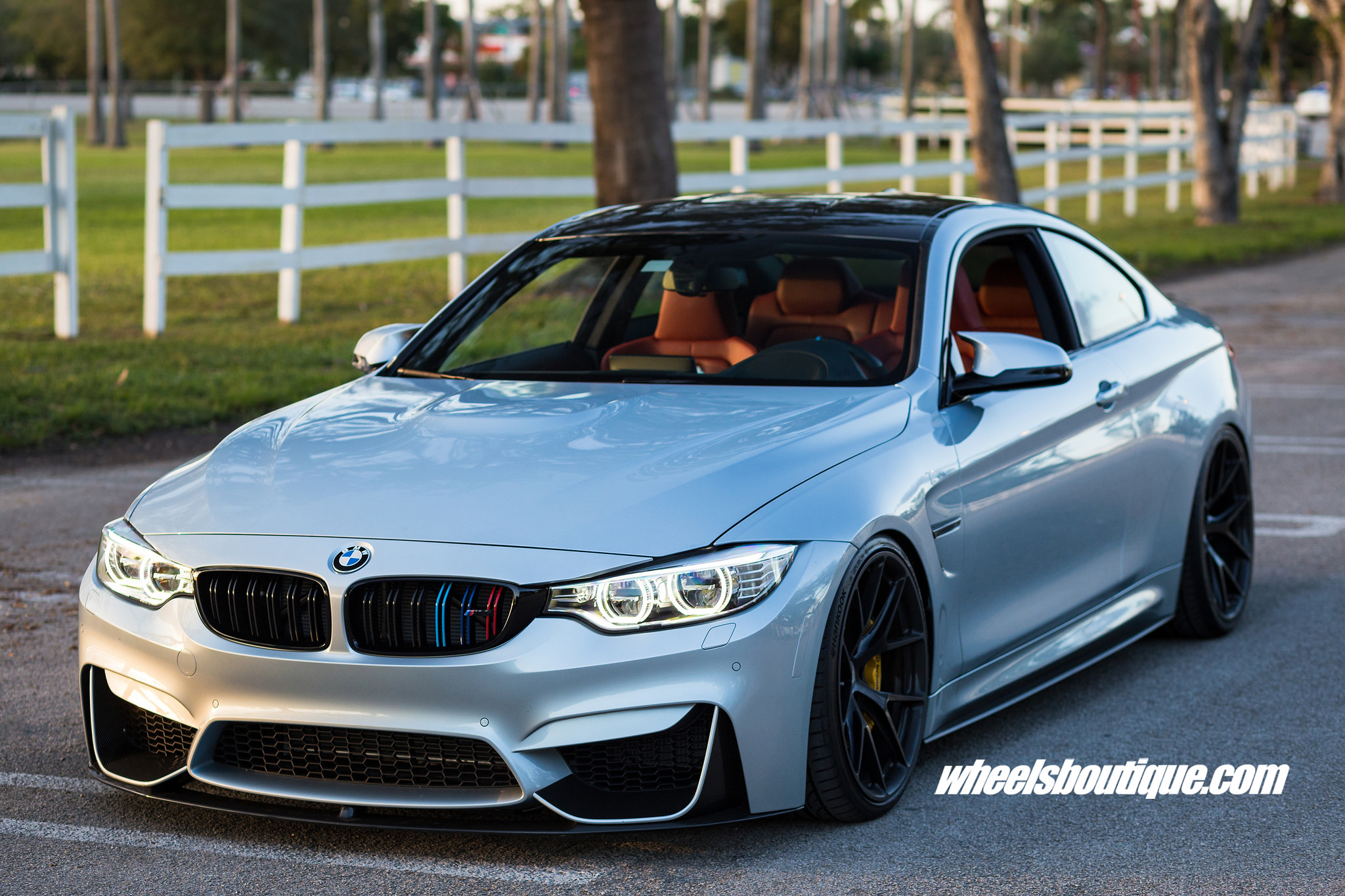 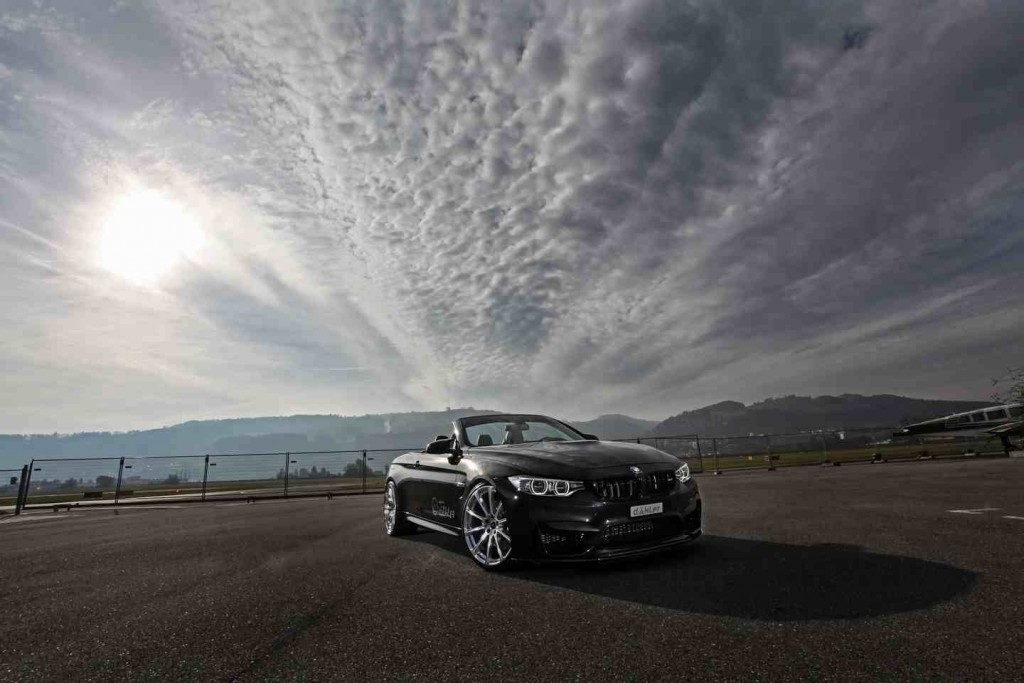 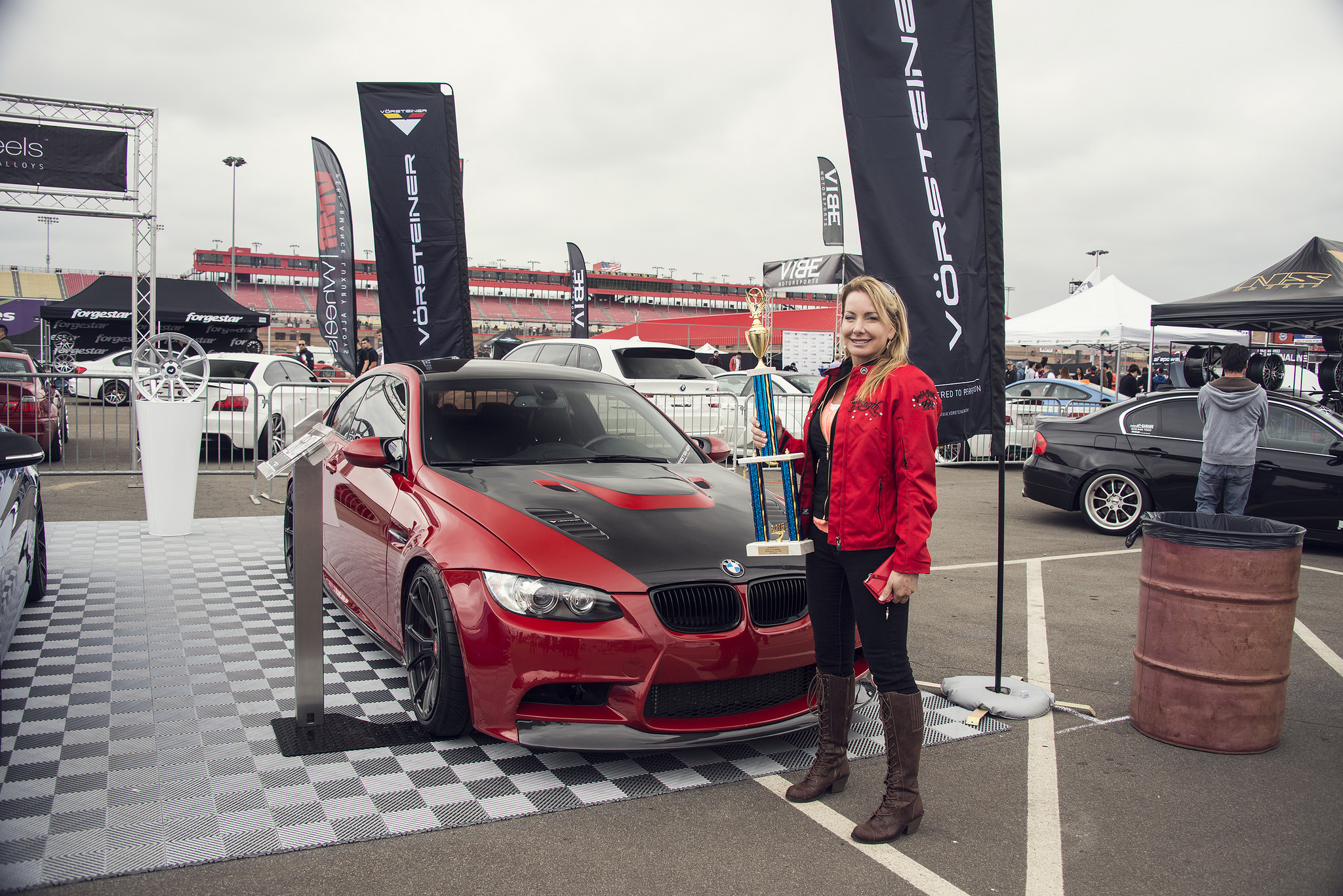 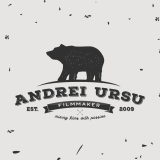