Hamann and Fostla have recently partnered to create a unique BMW M6 Coupe in terms of design as well as performance under the hood, the Fostla tuner being responsible with the exterior color, while the Hamann aftermarket shop fitted the M6 Coupe with a one-off body kit. Then both of them, added up some power boost under the hood.

Thanks to Fostla, this BMW M6 Coupe has received the blue and black paintjobs which perfectly complements the “Mirr6r” body kit installed by Hamann.

The Hamann “Mirr6r” body kit consists of a lot of carbon fiber components, on the fiber hood, wide side skirts and rear wing, as well as the fitting of a cool set of standout wheels. Let`s not forget the chrome matte accents carried out on the body, except the hood.

Moving under the hood, Hamann and Fostla have also increased the power of this BMW M6 Coupe, the sports car now developing 650 horsepower and 850 Nm of torque, as opposed to the stock 600 horsepower and 700 Nm of torque, when fitted with the Competition Package. Unfortunately, no performance figures have been confirmed, but we think that this M6 Coupe is faster than the stock 3.9 seconds. 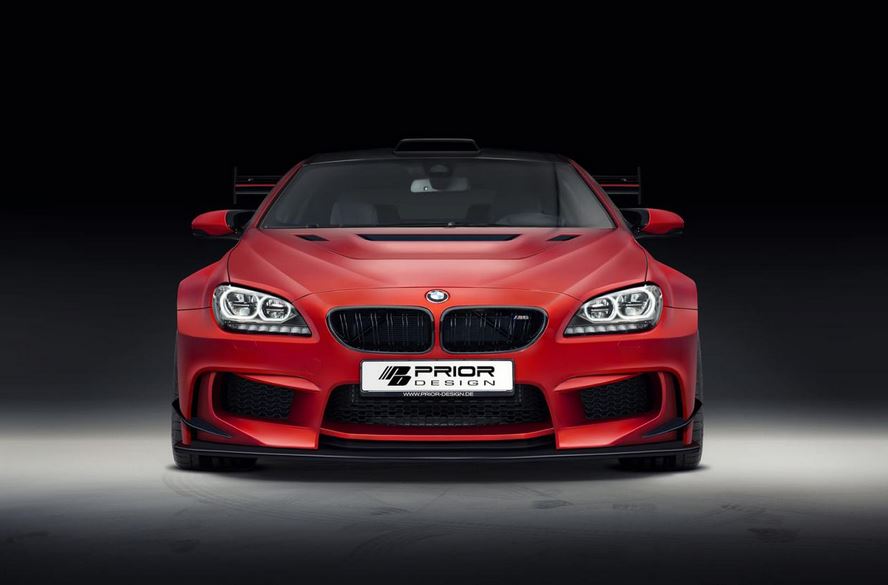 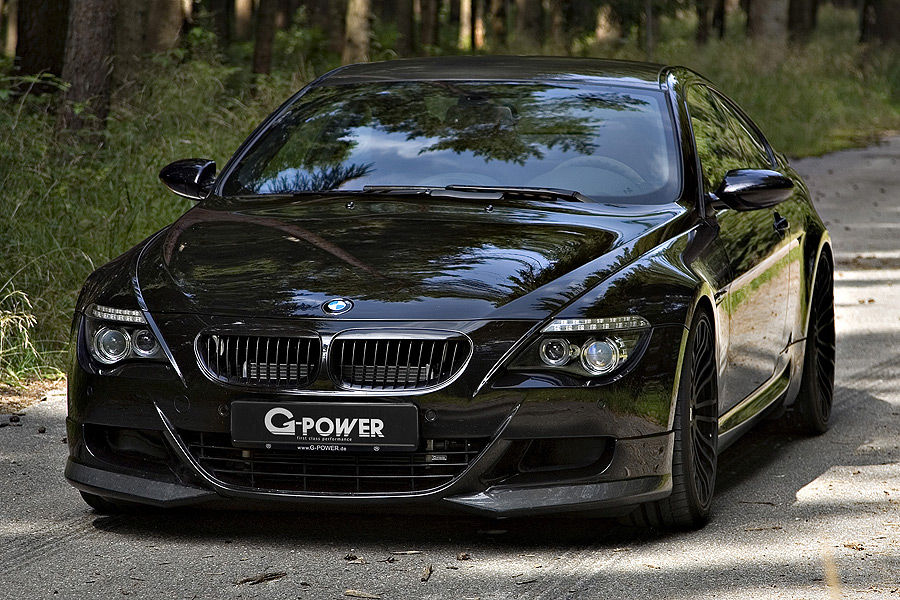 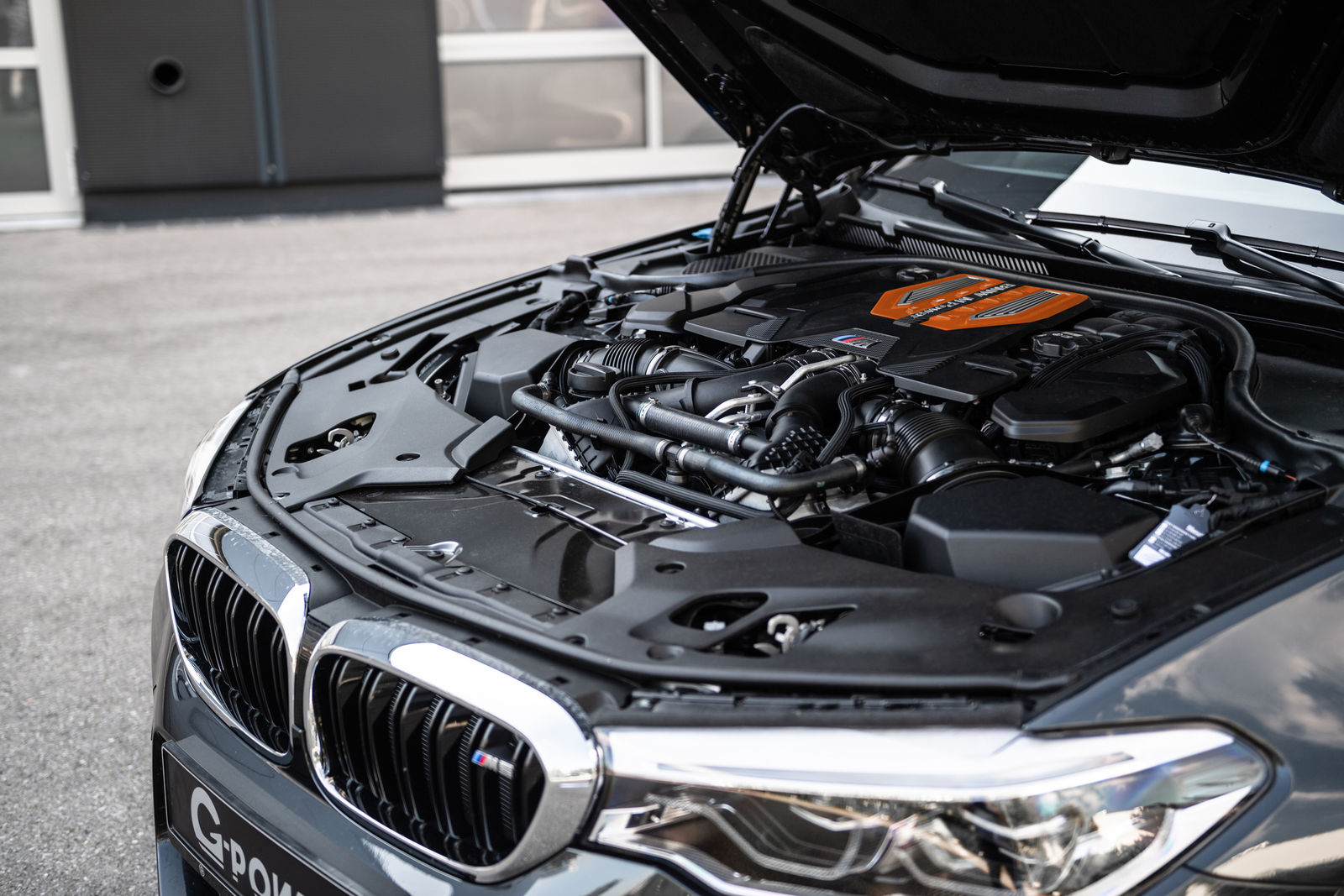