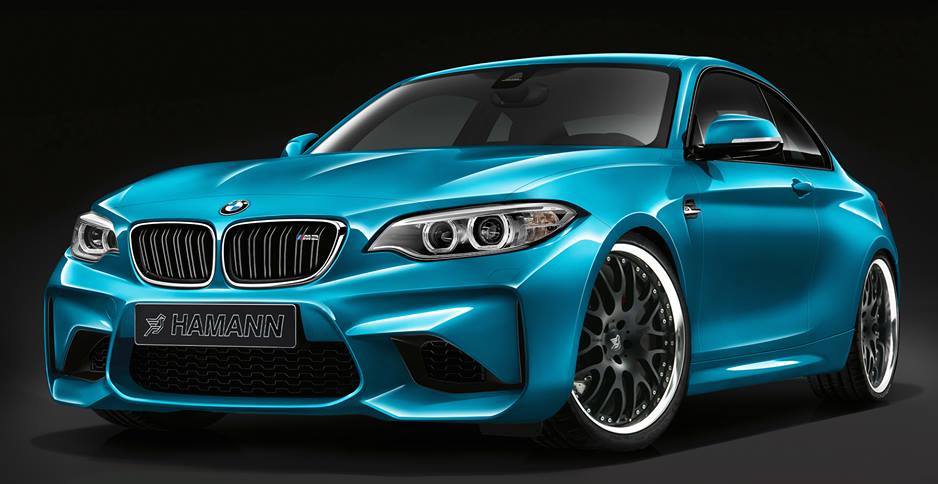 The 2016 BMW M2 Coupe was recently unveiled and aftermarket specialists from worldwide tuning shops have already recreated the model by tuning it with some cool aero kits. At least in the virtual world, this M2 displayed here is looking magnificent.

The German folks from Hamann have played a little bit with this gorgeous blue BMW M2 Coupe, the sports car receiving a wide body kit that would make it stand out from the crowd. And I bet we will see it in real flash next year, when it will be released on the market.

We can thus admire the new and wide front splitter, side skirts, rear spoiler and diffuser along with the custom tailpipes. The tuner may also think of some goodies inside and some upgrades under the hood. Otherwise, the model looks hot with the new set of wheels, upgraded suspension system and a few more with that.

Under the hood, we should expect some upgrades as well, which would make it faster than the stock 370 horsepower. We might be dealing here with around 400 horsepower, thanks to a remapped ECU and an engine software upgrade. 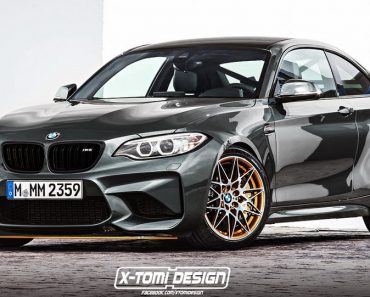 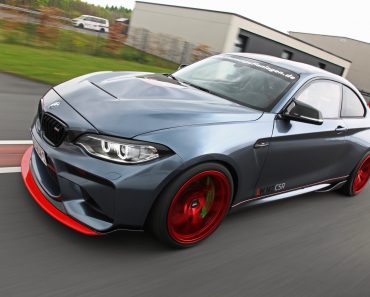 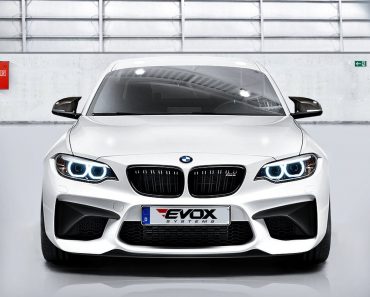 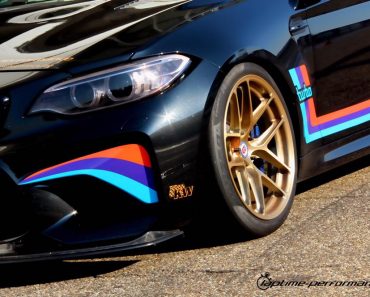 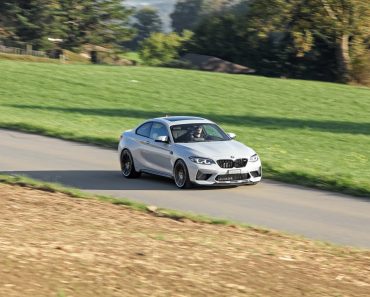 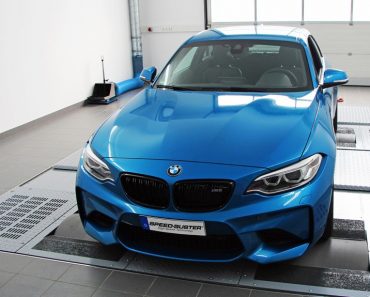