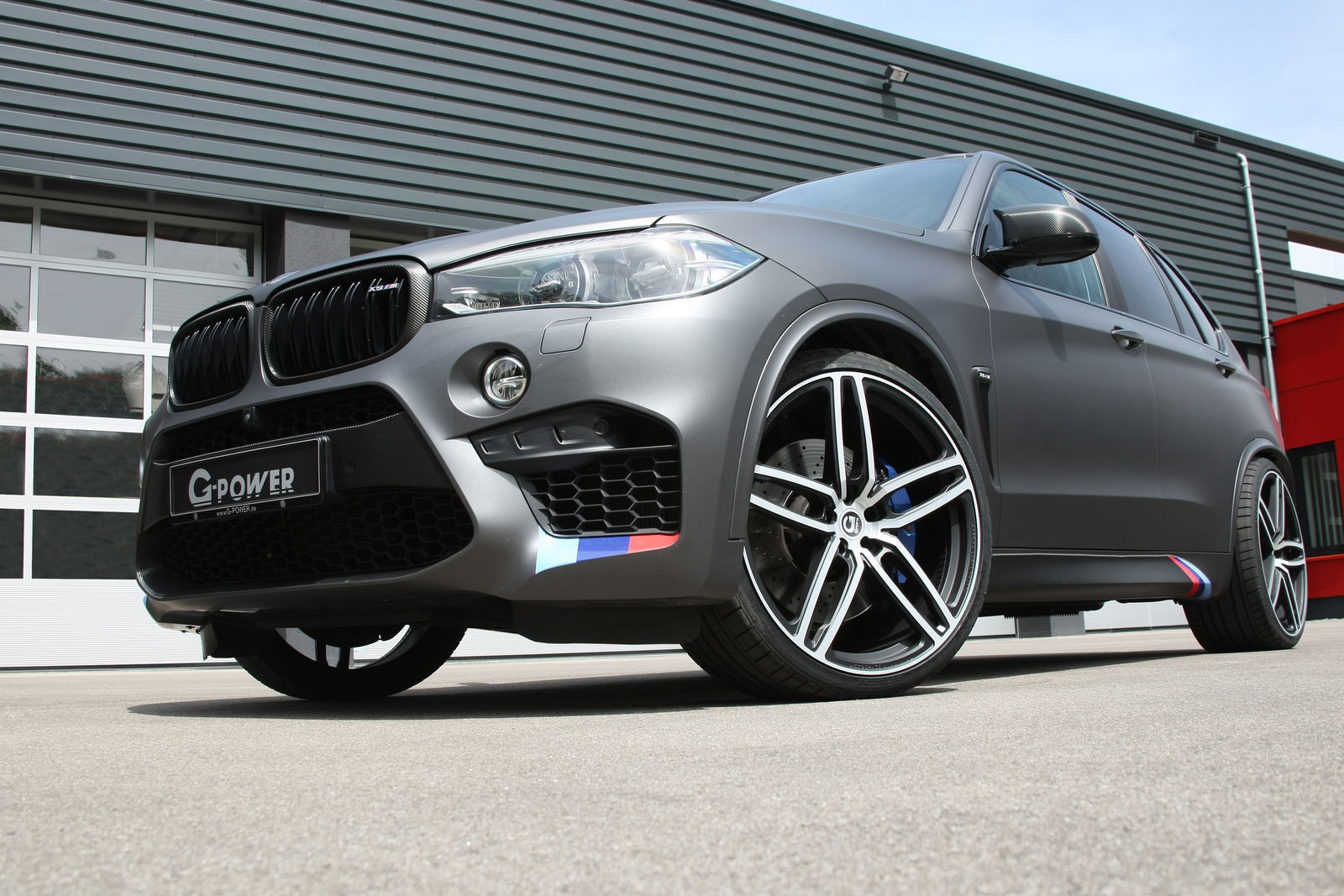 Let’s take some of the most iconic supercars of the moment: the most powerful Ferrari that can be registered, the F12 Berlinetta, produces exactly the same power as this X5. Then, the most powerful Lamborghini, which is the Aventador SV 6.5 V12, is capable of developing 750 hp. However, none of the two can climb the Everest.

Anyway, we’re talking about an SUV capable of beating most of the sports cars in a lap on Nurburgring. But just how fast was the original BMW X5 M? It’s pretty damn fast from the beginning: it does 100 km/h in only 4.2 seconds, thanks to its 575 hp and 750 Nm.

Now, what improvements could bring 165 hp and 230 Nm of torque more? Obviously, a lot! However, G-Power didn’t made public all the numbers. They only said that the top speed is somewhere over 300 km/h barrier, while the quarter of mile takes 11,5 seconds.

That’s a half of a second faster than the 2015 F10 BMW M5! It’s even 0.3 seconds faster than the iconic Ferrari F40! So, it’s seriously fast. To be in line with the true supersport champions, the engineers replaced the stock exhaust, with a special bespoke titanium one, the superchargers with bigger ones, the downpipes and upgraded the software, with a Bi-Tronik 2 V3 one. 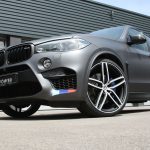 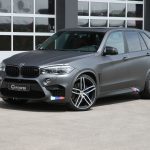 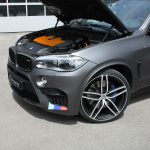 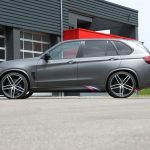 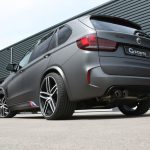 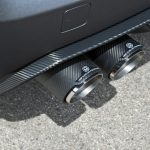 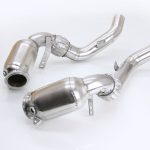 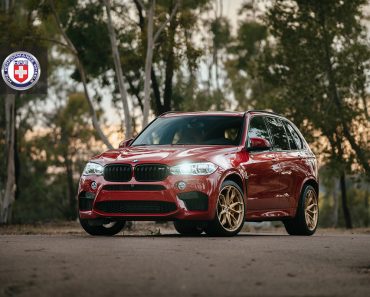 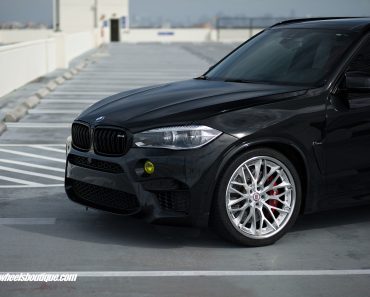 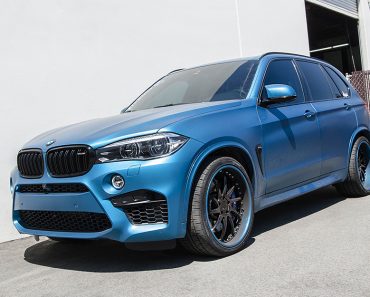 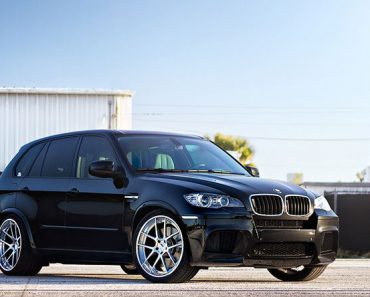 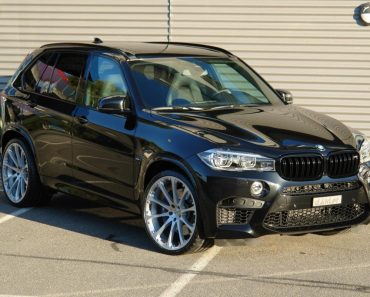 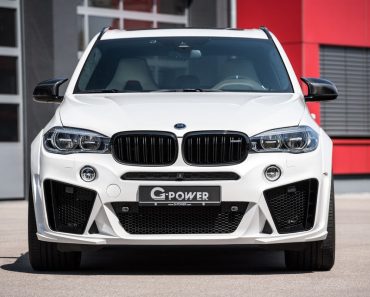