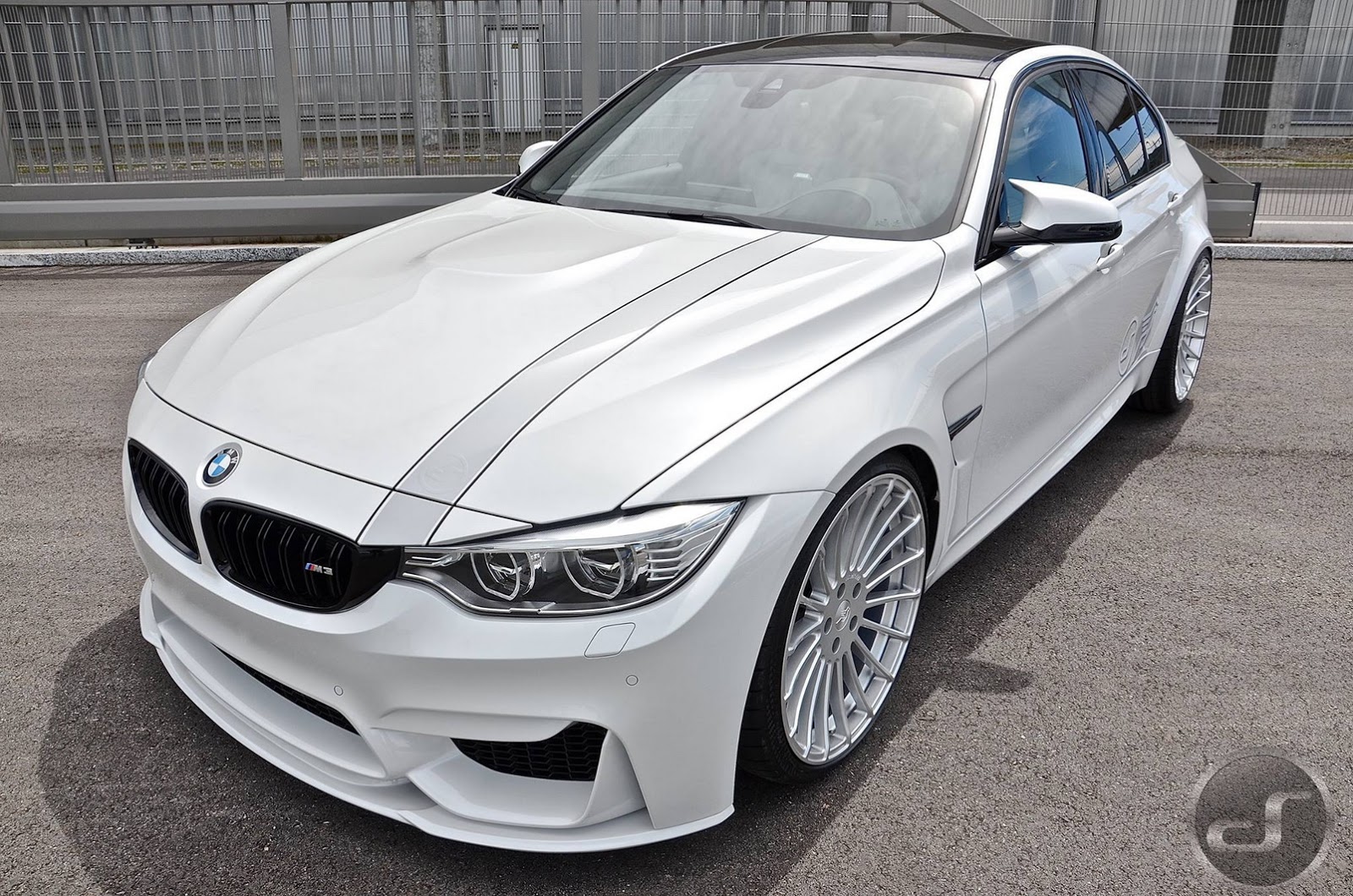 I said it many times before: the F80 BMW M3 is one of the most modified cars on the planet. And it’s not difficult to see why: it’s a fast car in its original form, it’s turbo, which makes it easy to upgrade, and it has a solid engine, which gives the failure-proof guarantee.

Therefore, most of the tuners love tinkering its engine, while adding a sporty stance. In this case it’s about a Swiss company, named DS Automobile. They took a stock F80 BMW M3 and garnished it with goodies from the German turner Hamann. Adding the front spoiler lip, the rear diffuser, and the 21 inch Anniversary Evo wheels completely changed the M3’s appearance. They could also add a new, more profiled hood, but they kept the original one. Instead, an adjustable rear wing, also provided by Hamann, has been added to bring extra style.

Then, fitting the lower suspension kit added an even more aggressive stance. Next step? Paint the body in white! And, yes, that’s a lot of white. I can’t say I don’t like it, I’m only saying it’s a matter of taste. But looking at the engine output, it’s clear that what’s under the hood isn’t a matter of taste anymore!

From the start, the F80 M3 offered 431 PS and 550 Nm from its inline-6, 3.0 liter engine. This was enough for a 4.3 seconds time to 100 km/h. Now, by changing the exhaust and remapping the ECU, the Swiss tuner extracted 99 horses more, bringing it to 530 PS, which allows reaching 100 km/h from standstill in just 4.0 seconds. Maybe it doesn’t look spectacular, but I think it’s a good balance between performance and reliability. 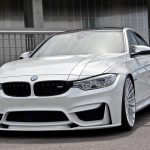 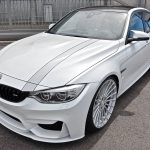 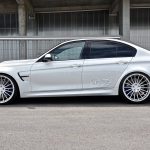 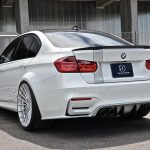 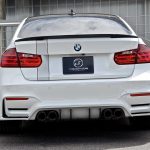 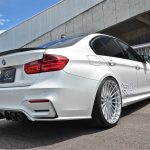 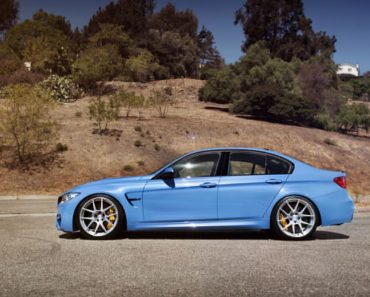 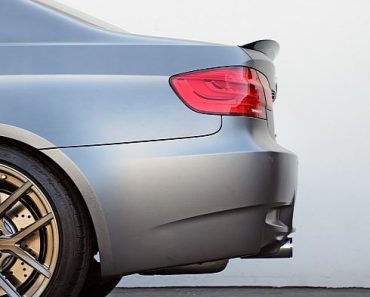 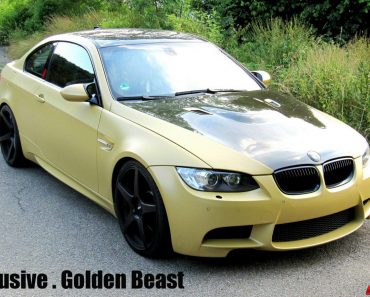 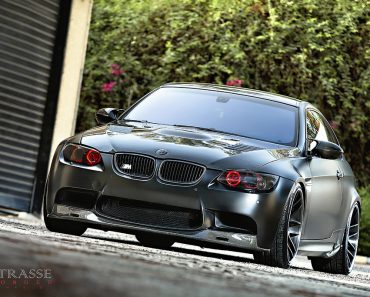 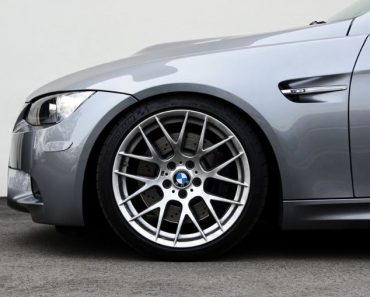 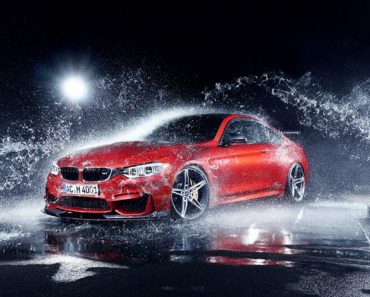