The gorgeous BMW M4 is ending up into the spotlights again, the hot coupe now getting another power hump and some cool exterior mods, thanks to the aftermarket professionals from The Turbo Engineers shop.

We are looking here at a video which highlights the car`s new exhaust system and the raised power it comes with.

Even if the tuner has not confirmed the type of the exhaust – it might be an Armytrix or an in-house built one- there is definitely a new exhaust that makes the car`s soundtrack wilder than before.

Besides the new exhaust system which also announces the a power grade under the hood, the BMW M4 has also received the Apha-N Performance wing as well as some cool carbon fiber components around the body.

But the real deal is found under the hood, the model now tweaking an upgrade kit with some interesting modifications, like ECU remapping, possibly new turbochargers and a custom-built air-intake system, all contributing to the car`s new 700 horsepower. This would be the car`s second major power kit, after G-Power tuner have also boosted the M4`s power to 615 horsepower and 740 Nm of torque.

We are not going to spoil all the fun and let you watch how the BMW M3 sounds with the new exhaust system and power hump! In case you have any question concerning the installation process, we would gladly fill you in with all the details you may need for upgrading your own BMW M3! 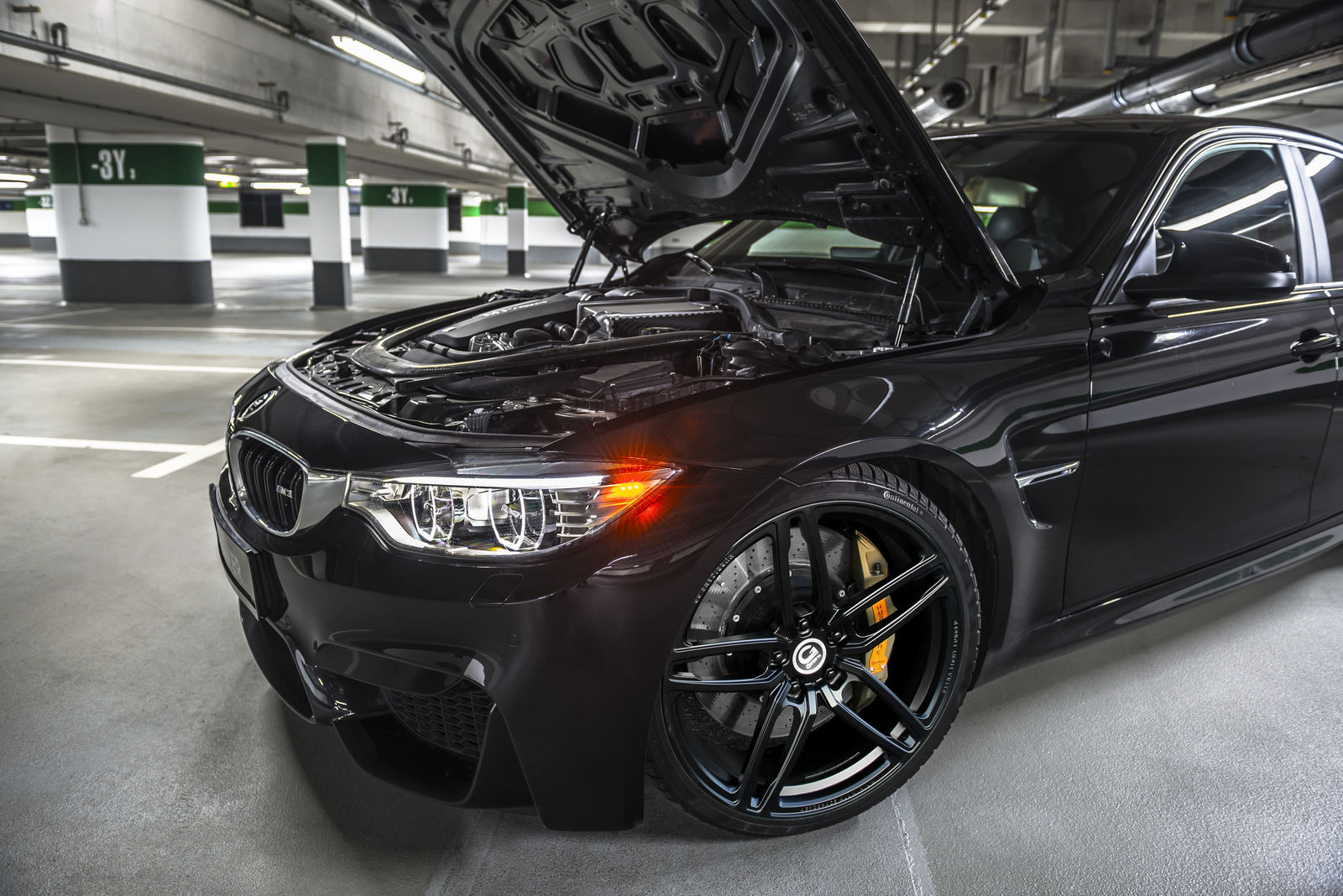 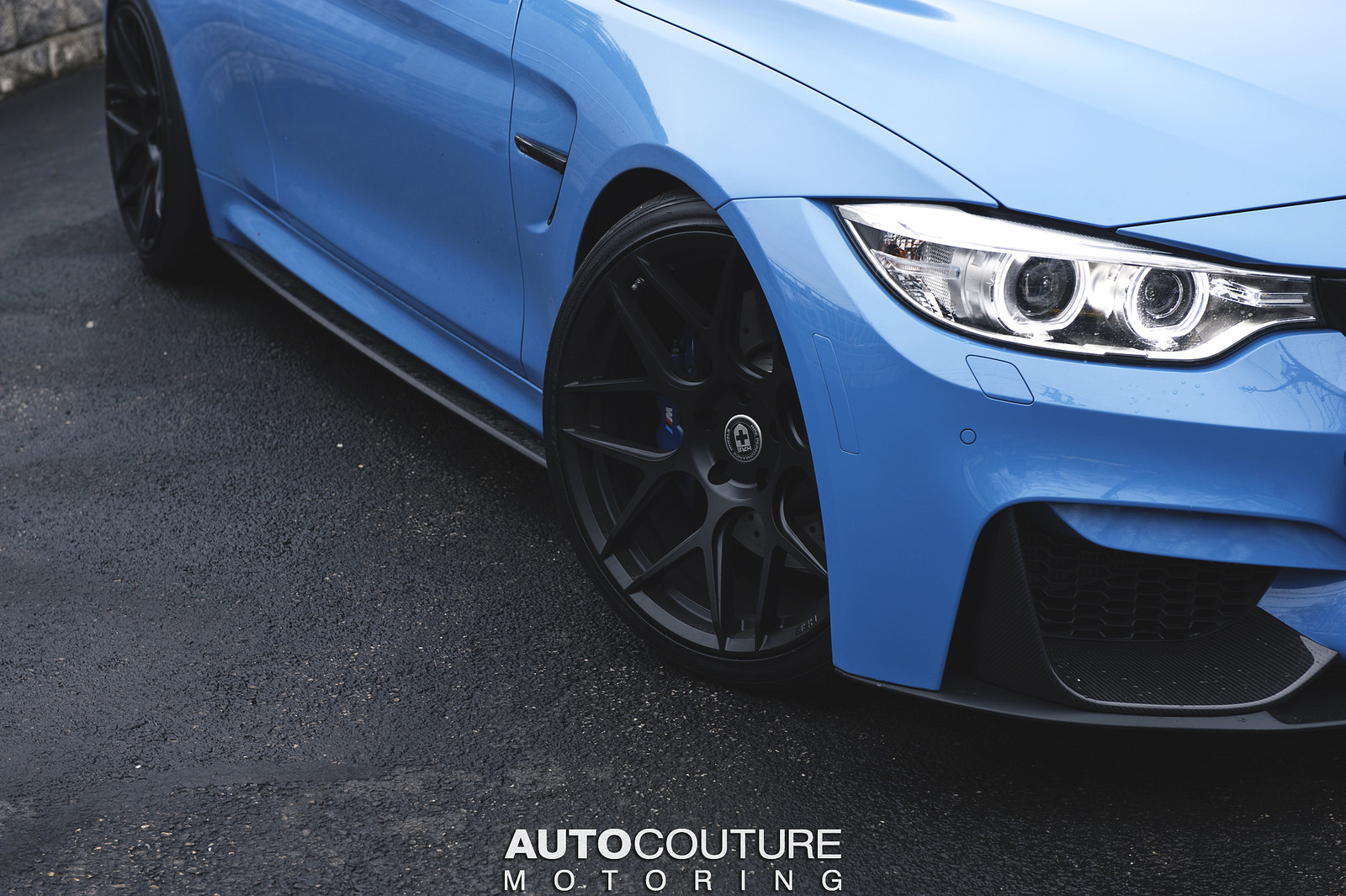 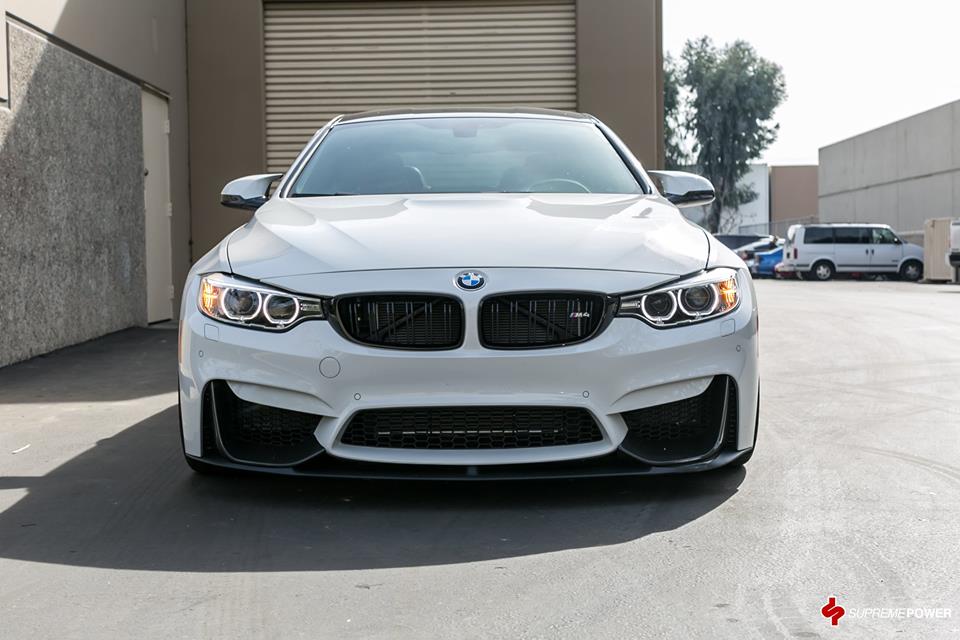 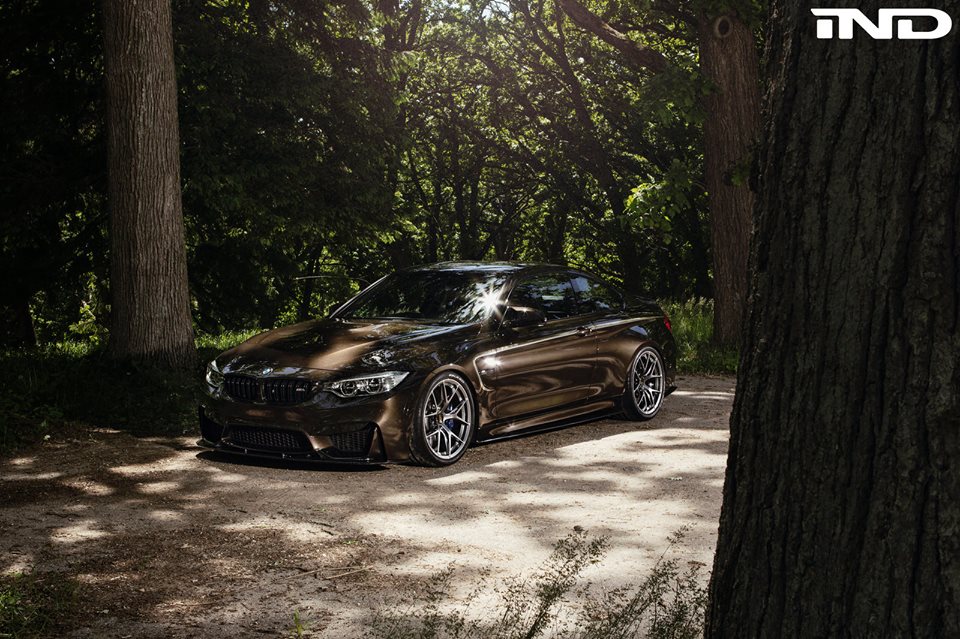