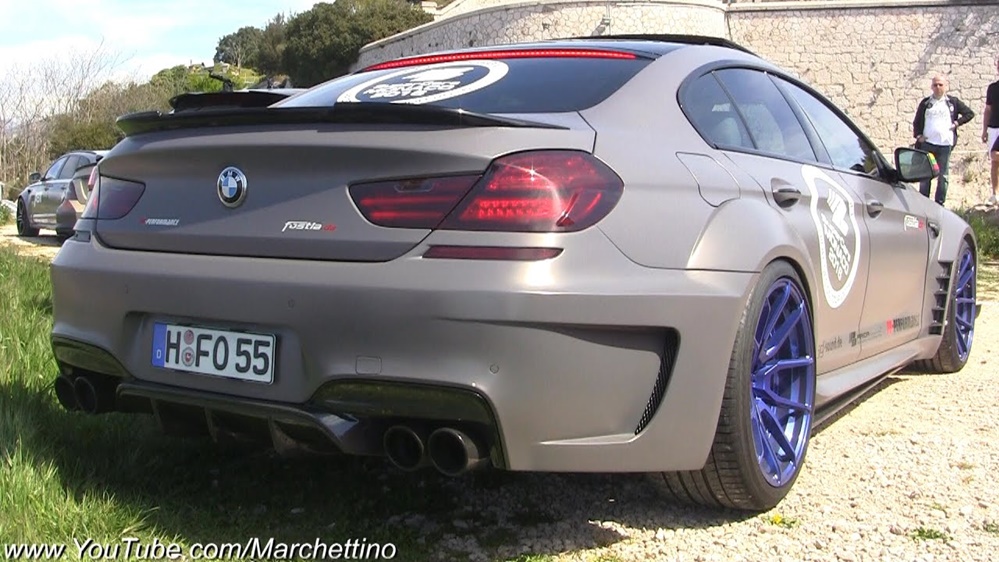 If you live in Germany and own a BMW product and want some exquisite features at the exterior as well as inside the cabin, then Prior Design`s wide kit is exactly what you need for your ride. The model has also received a power boost courtesy of PP-Performance tuner.

And if my words aren`t enough to convince you then you should have a look at the video below, released by YouTuber Marchettino and which is showcasing the impressive lion growl of the amazing BMW 650 Gran Coupe.

This wouldn’t be the first time seeing a 650 Gran Coupe in action but it is definitely an outstanding project carried out by the engineers from PP-Performance.

The car`s main highlight is of course the power adding under the hood. As the video shows on the screen, this lad here comes with a staggering 600 horsepower. The torque figure is not given but we`d expect a significant increase.

In the stock version, the BMW 650 Gran Coupe comes with a 4.4-liter V8 unit, developing 560 horsepower and 680 Nm of torque. This would be enough for the model to sprint form 0 to 100 km/h in an impressive 4.0 seconds, at a top speed, which is electronically limited, of 250 km/h. So we expect at least 3.9 seconds with the new power.

Besides the new power increase, the BMW 650 Gran Coupe by Prior Design also features a wide body kit, hihglighted by the massive wheel arches and side sills, bespoke front and rear spoiler, rear diffuser, additional air ducts, tale wing, updated suspension system and new wheels, all of them making it extremely aggressive. 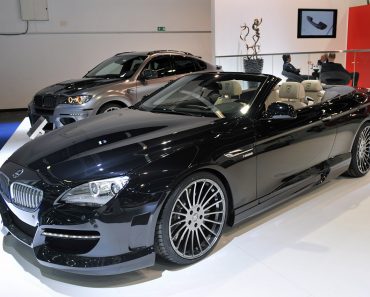 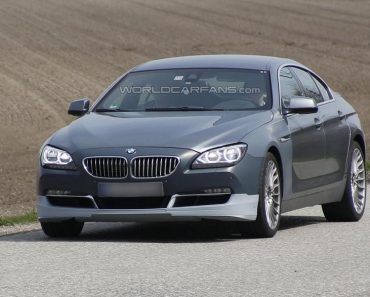 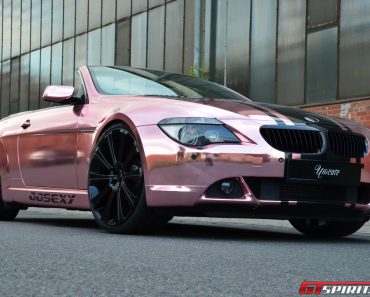 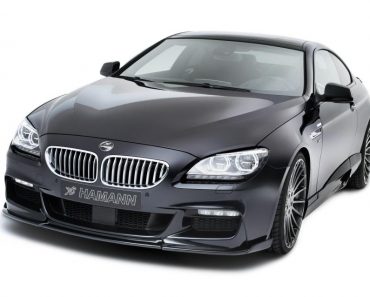 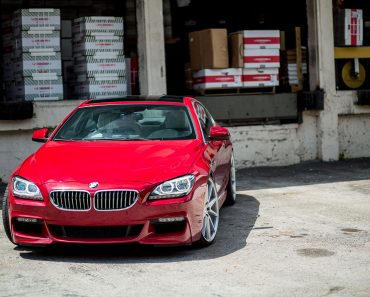 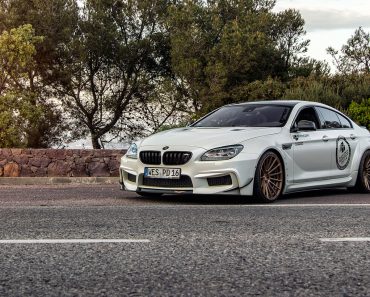