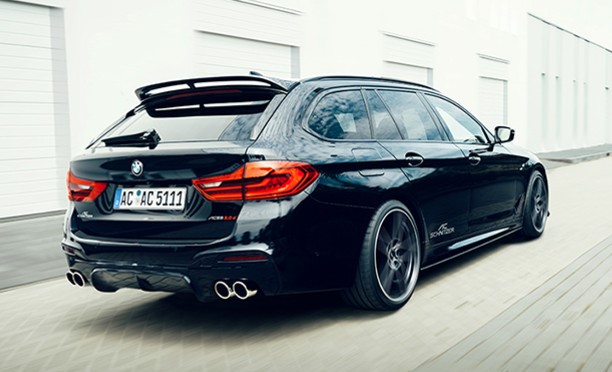 There is no doubt that the German technicians from AC Schnitzer are perhaps the most dedicated when it comes to fine-tuning a BMW model, and their proof stands the hundreds of outstanding programs carried out so far.

The tuner`s latest creation is the all-new 2018 5-Series, in both the sedan and the estate variants, the model receiving an exclusive body kit and some extra power under the hood. The tuner`s fine-work is also highlighted in the video below.

As we can see in the video, the car`s look has been enhanced by carbon fiber components around the front and rear spoilers, adding as well new side skirts and rear diffuser insert.

The specialists have also created components that separate the models. The sedan for instance, is available with a special rear roof spoiler and rear spoiler, as well as a carbon racing rear wing, while the estate can also be had with a custom rear roof wing which reduces drag and increases downforce. Both variants are also fitted with AC lightweight wheels.

As for the performance under the hood, the technicians from AC Schnitzer have also added some new tweaks that increase the power. We are looking here at the tuner`s ECU remapping with sound module with remote control, which increases the power of the 540i from 340 horsepower to 400 horsepower. On the other hand, the 530d is capable of 315 horsepower, quite nice from the stock 265 horsepower. All other variants (M550i, 530i or 520d) come with similar output as the latter presented.

You can find out more details in the video below released by AC Schnitzer tuning company! 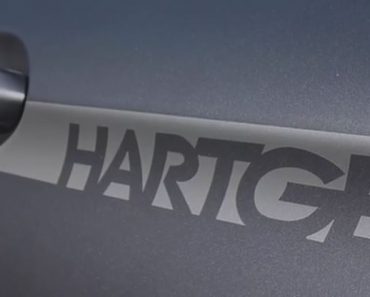 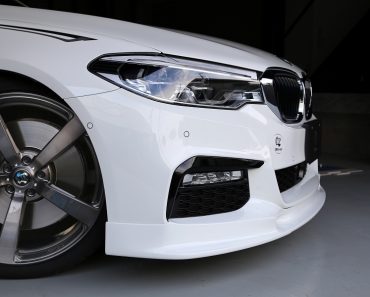 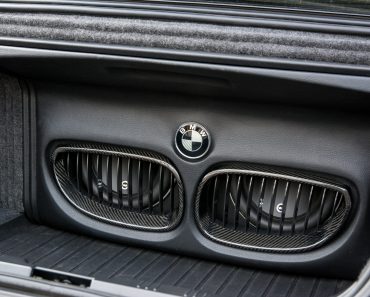 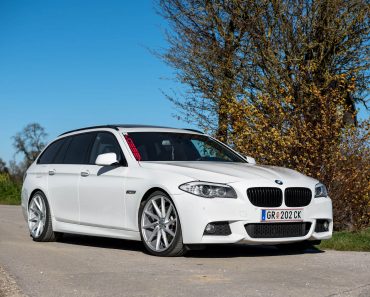