If you want a more powerful version of the exquisite F82 BMW M4 with the Competition Package then the aftermarket specialists from the German tuner Dahler is the perfect solution for you and for your car.

A true example in that matter is the below F82 M4 Competition which has recently received a power kit from Dahler. This result in a greater amount of power and increased performance.

Unfortunately, the technicians from Dahler have not yet released any info about the car`s new performance figures, but with the new power kit we expect less than 4.0 seconds. This particular F82 BMW M4 Competition Package by Dahler also comes with more than 250 km/h, thanks to the removal of the speed limiter.

Dahler tuner has also released s splendid media gallery with the latest project on the F82 BMW M4. Enjoy the ride and don’t forget to share your opinions with us! 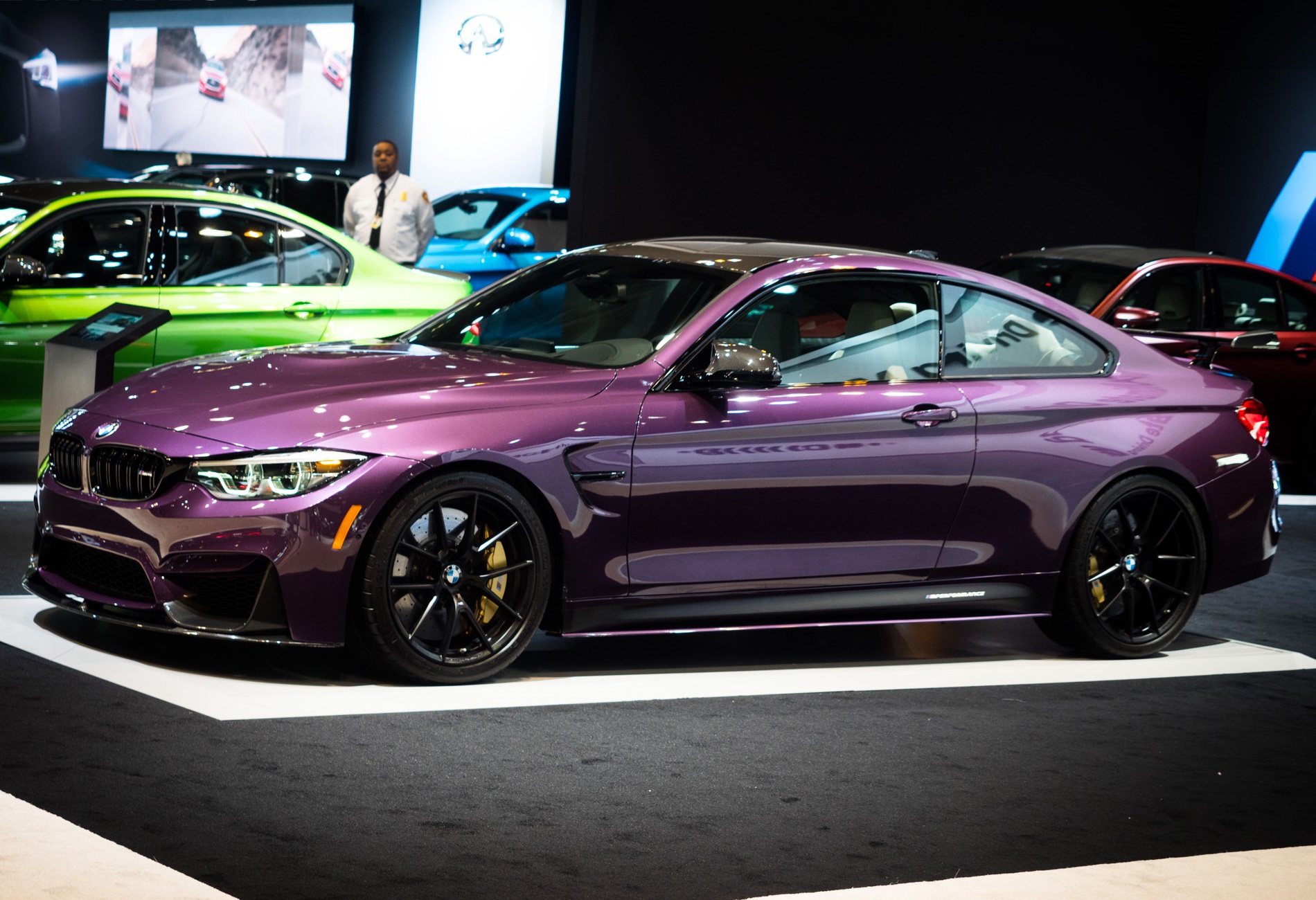 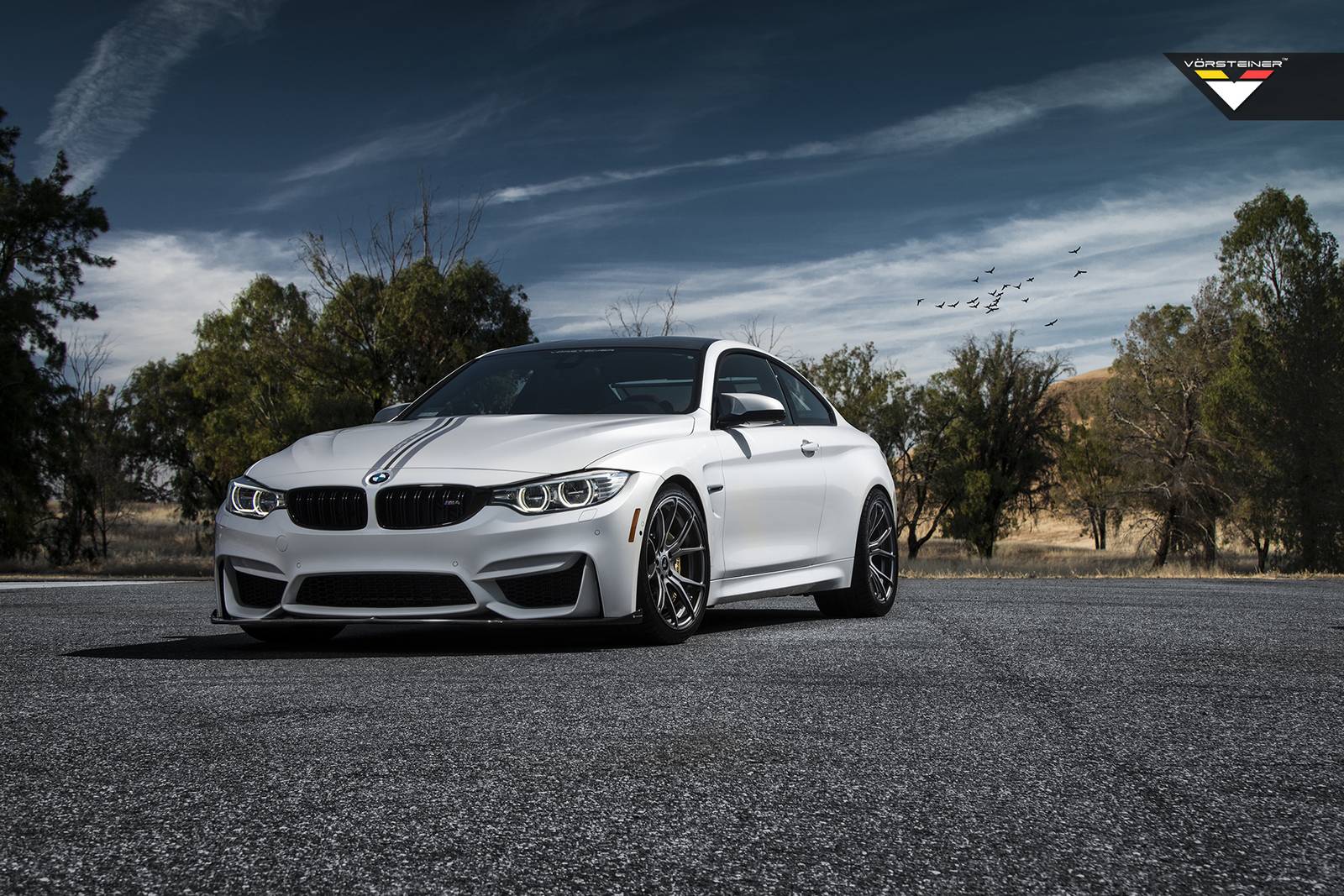 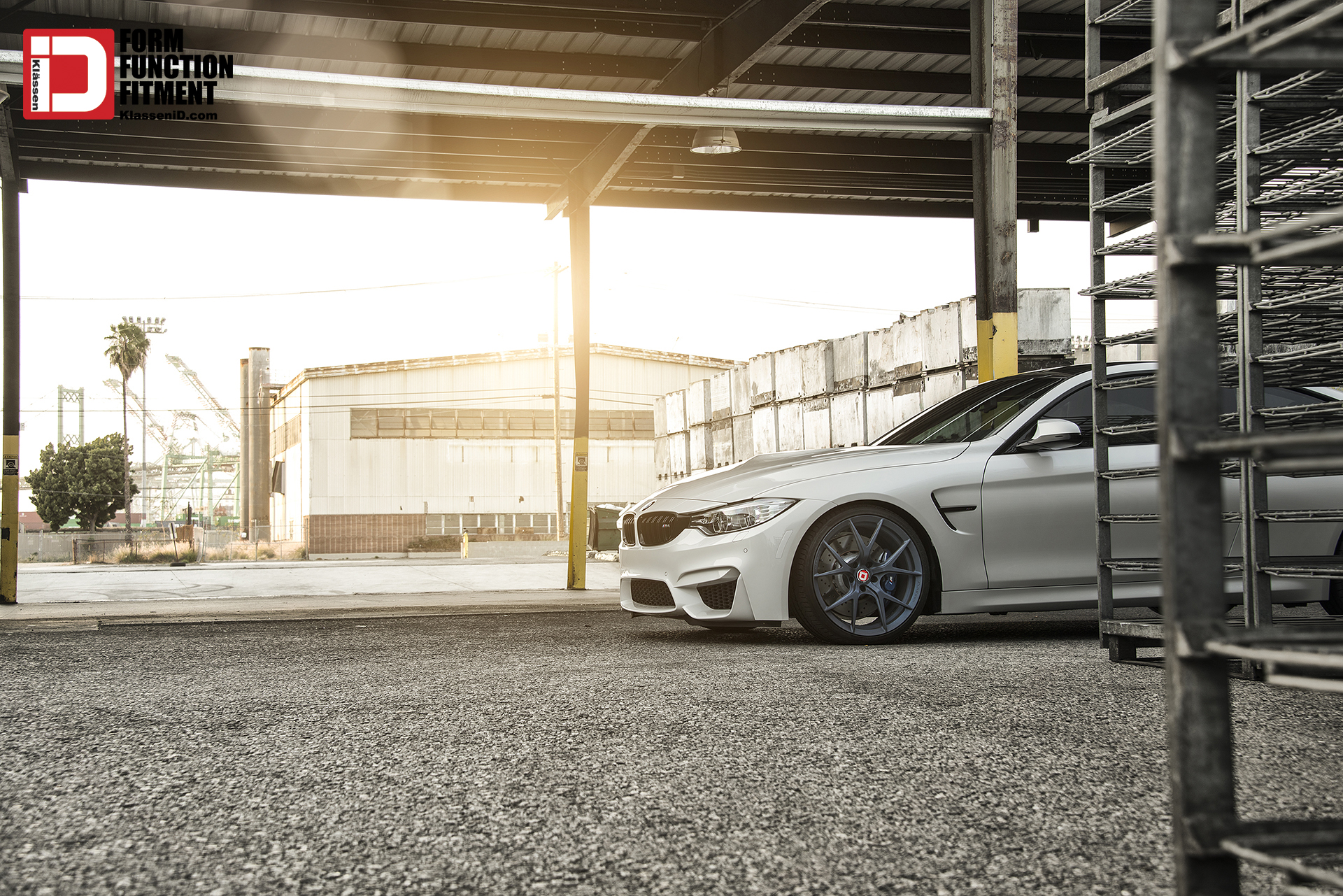 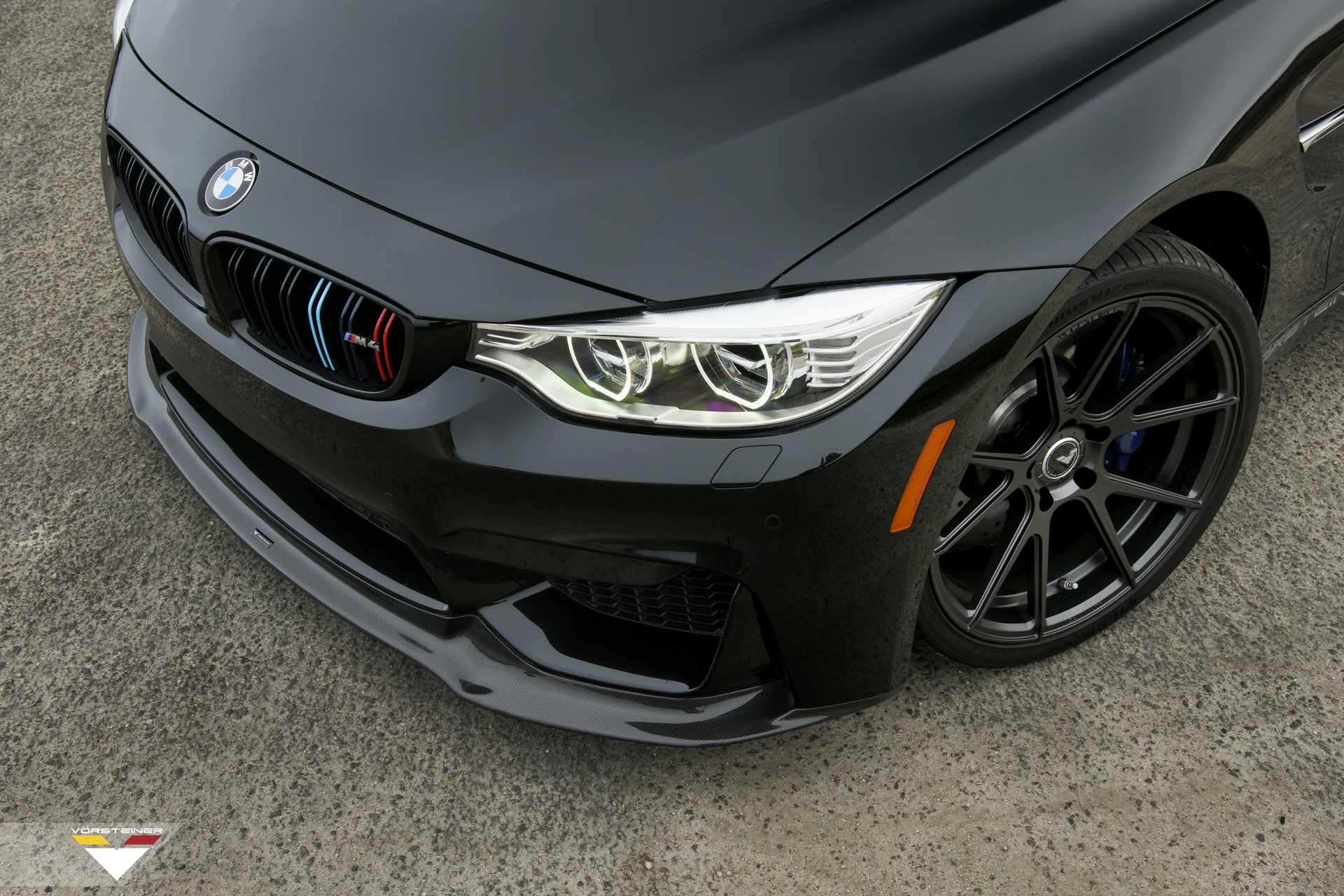 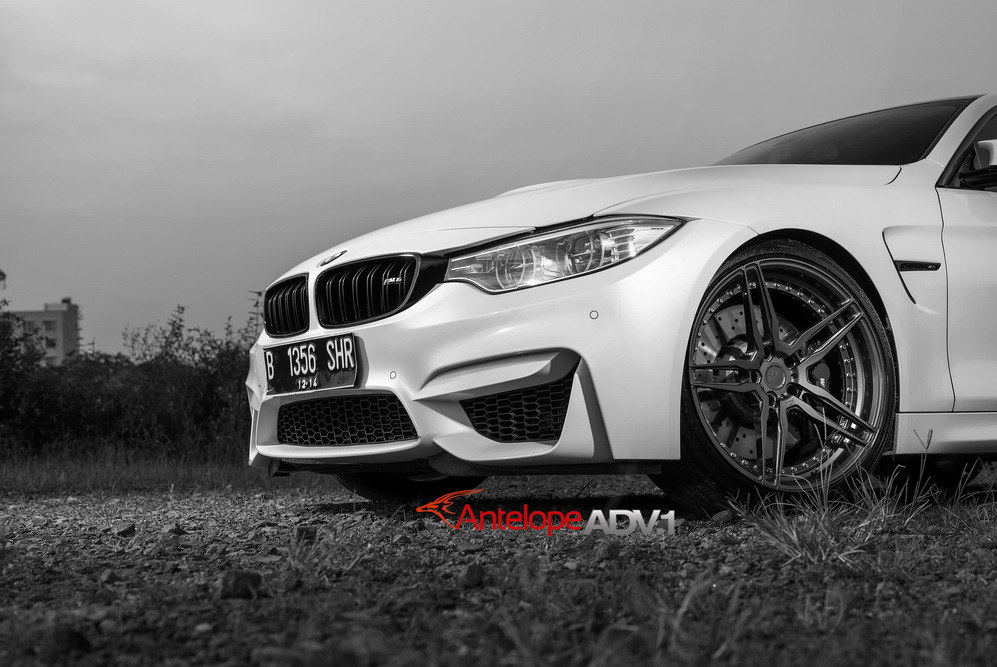