There is no doubt that over the years years, the German based aftermarket shop G-Power has become BMW`s most dedicated tuner, transforming hundreds of models into unique projects.

Besides the impressive power kits, G-Power has also turned its attention towards detailing the exterior of its projects, creating insane aero packages with aggressive looks.

The tuner`s latest project is the below BMW X5M Typhoon, now coming with a wide aero kit and increased power under the hood. To demonstrate how good they are in what they do, the aftermarket specialists have also released a video which thoroughly explains their impressive work.

In the engine department, this lad here received some important new tweaks, and that in order to increase the 4.4-liter`s output.

We are looking here at the tuner`s well-known Bi-Tronik 2 V3 engine control software, with new turbines that are now faster, adding as well a titanium sports exhaust system with stainless steel downpipes and four wide exit pipes. All in one, the model is now developing an impressive 750 horsepower and 980 Nm of torque, making it one of the fastest SUVs in the world. However, the tuner has not released any performance figures at that moment.

Stay tuned for more details, meanwhile, take a look at the video with the tuner`s new project on the outstanding BMW X5M! 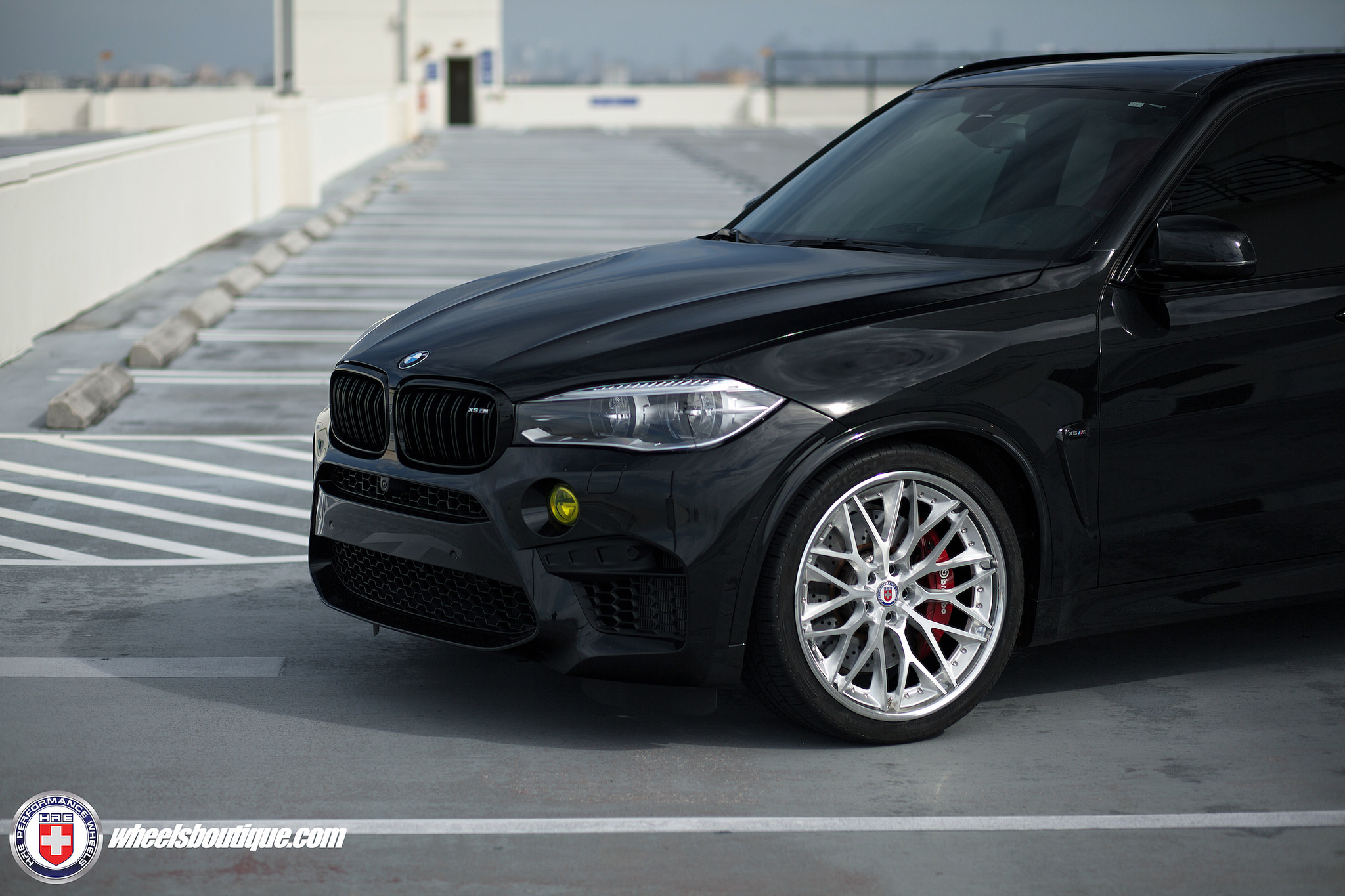 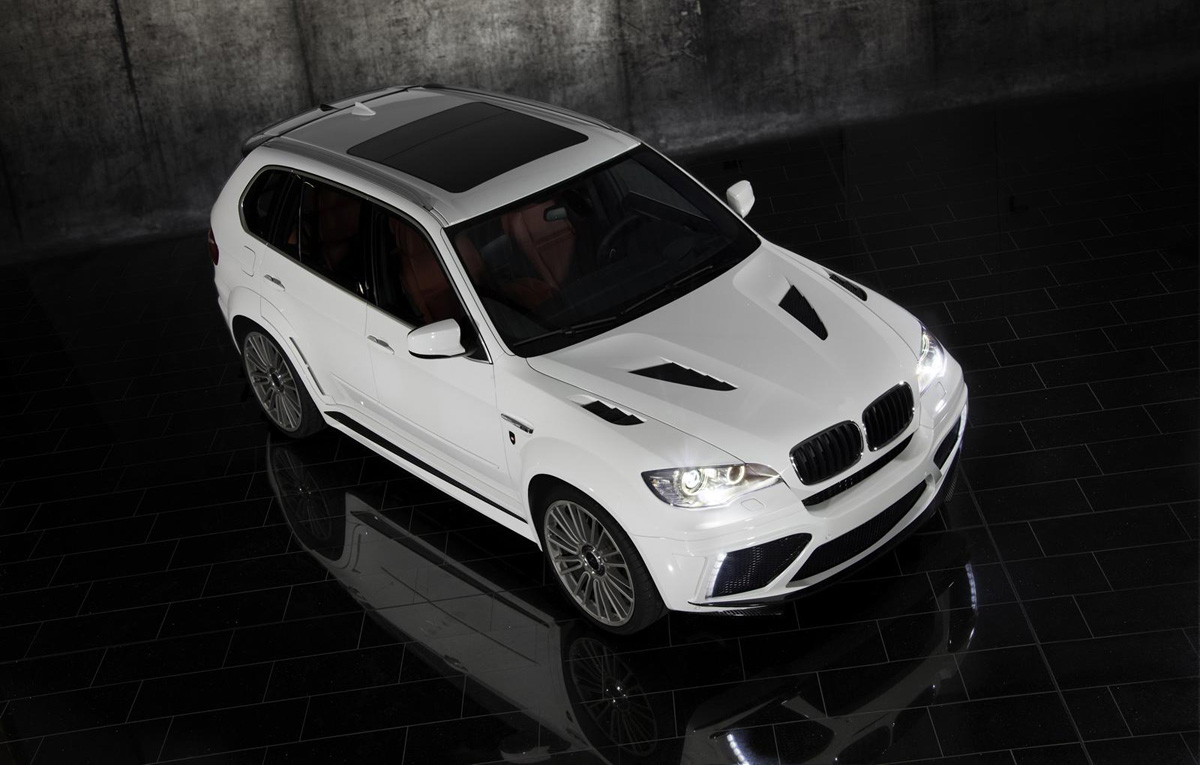 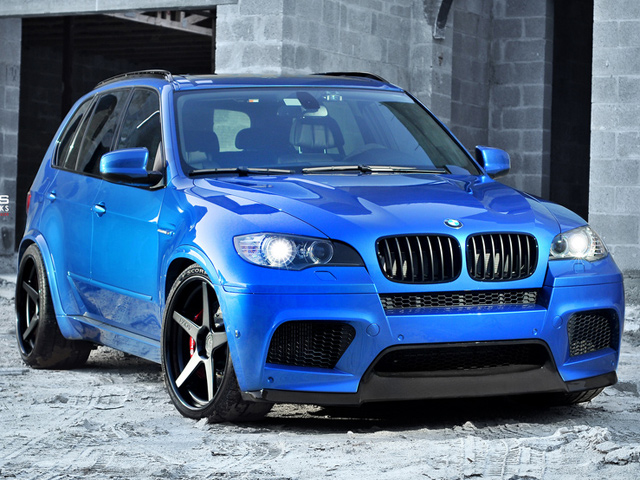 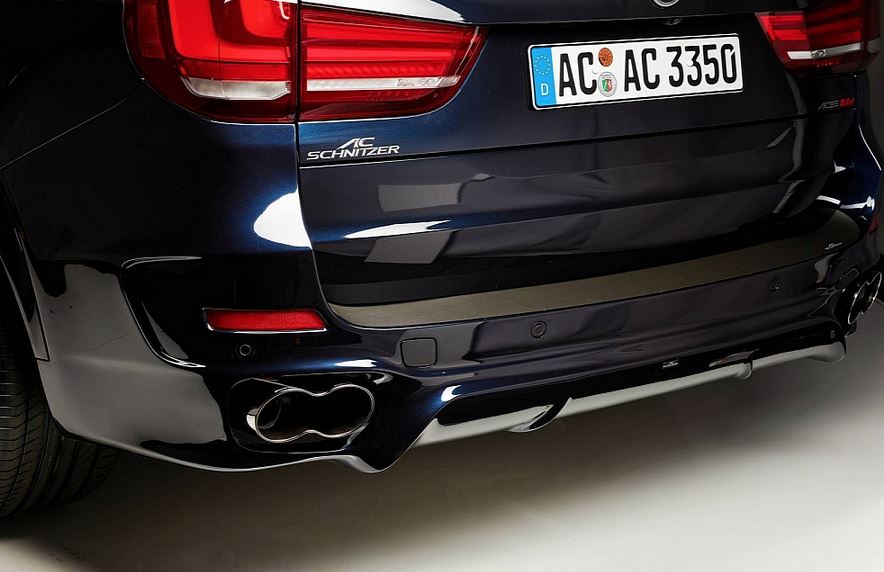