With the recent launch of the BMW X3 it was to be expected that it would not take too long before some aftermarket tuner would take interest in the new automotive appearance and try to give it an overhaul. This was exactly the case with Alpina and the new 2018 BMW X3.

The new XD3 as it was named is nothing short of fantastic. While it is still in the prototype phase there are plenty to notice just from the outside. The front side of the car has been slightly altered, while the most noticeable change is the pair of brand new rims. The car is noticeably lower than its stock counterpart, which, of course, means it looks and most likely handles more aggressive. 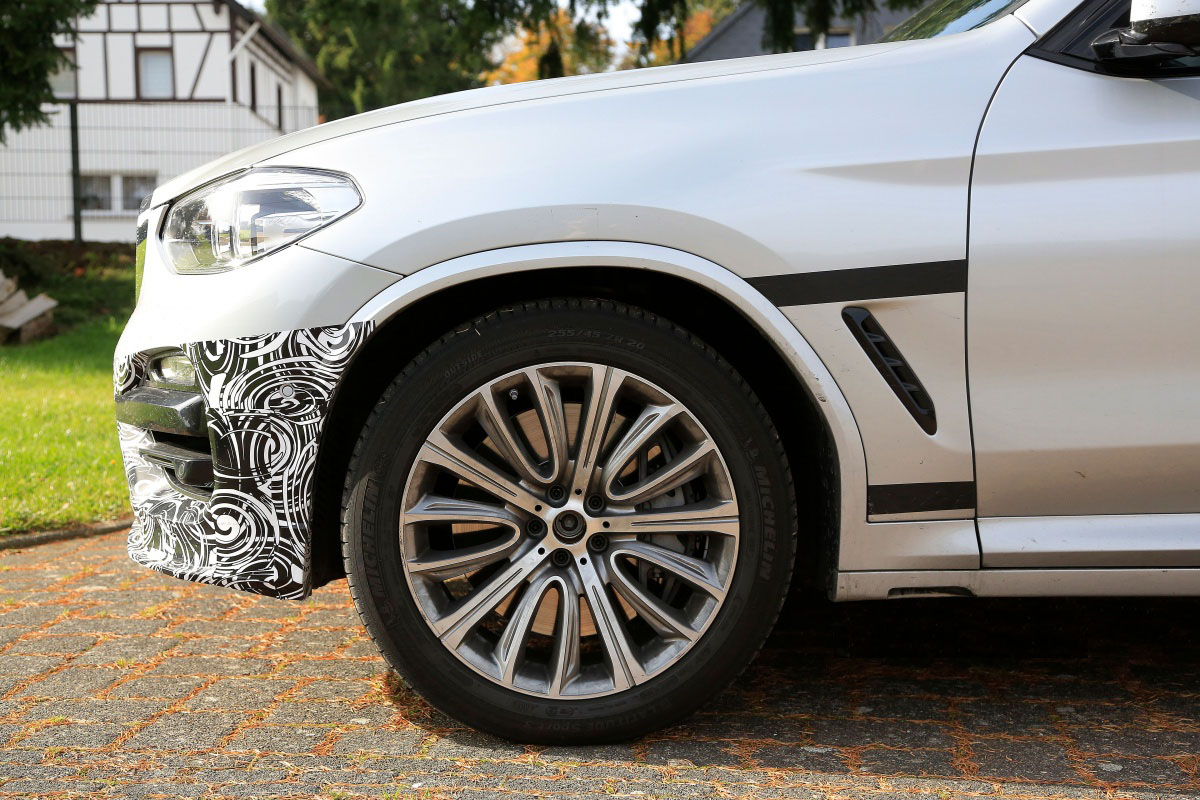 It is worth noting that Alpina has already tweaked a previous version X3. The XD3 concept is known territory for those over at Alpina. The new BMW X3 will most likely include a similar 3 liter double turbocharger diesel engine. As in the case of its predecessor this will probably lead to about 350hp. Will this be enough to make people look towards the new XD3? We will have to wait and see. 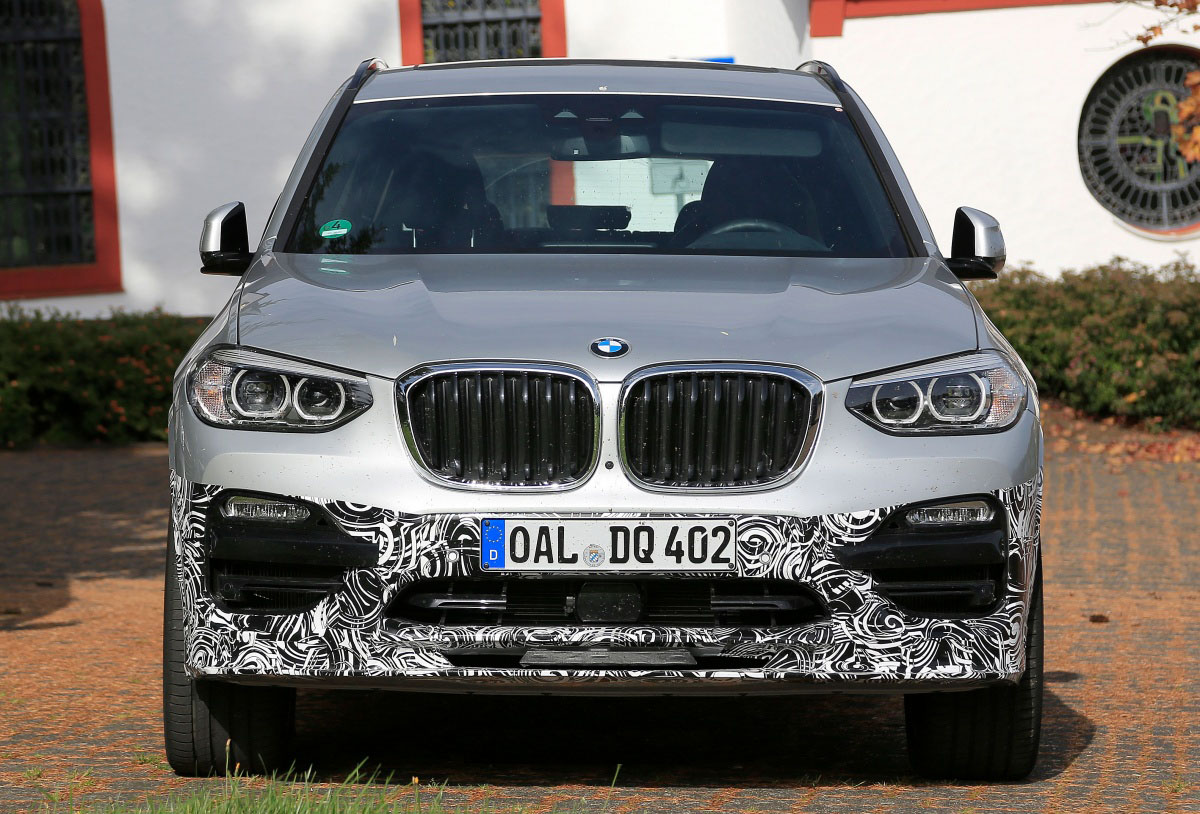 The debut of the new 2018 BMW X3 by Alpina will probably take place at the 2018 Geneva Motor Show scheduled for March next year. Until then, we can only speculate as to what the performance – price ratio will be on this particular model. The same can be said about the current color scheme which in its gray form seems rather dull and common. 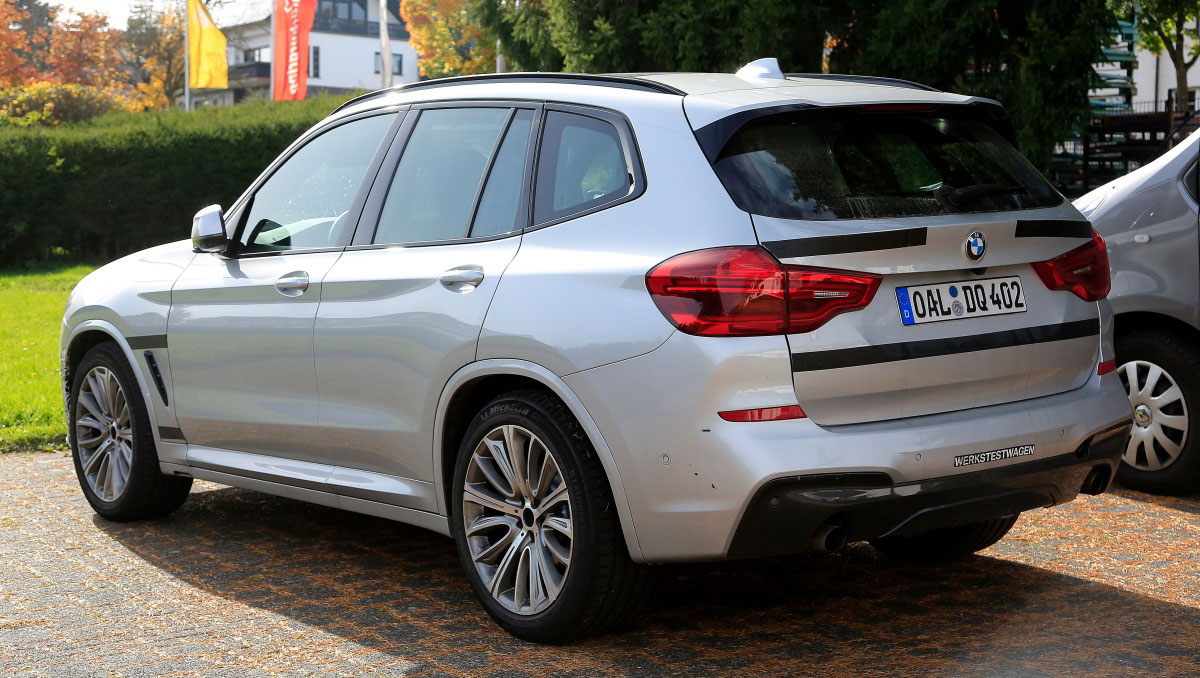 There are also rumors of completion building a more powerful 2018 X3 variant. BMW M has been reconfiguring the stock X3 into something that might leave the Alpina XD3 in the dust. If the rumors are right and the 450hp X3 rumor is right, then the guys at Alpina will definitely have tough competition. One aspect might prove useful in this battle of the giants: fuel economy.

While it may seem ridiculous, Alpina has also been working on fuel economy strategies to implement in this late 2018 X3 project. As we’ve come to expect, Alpina’s goal is to create a harmony between all aspects of automotive culture within the vehicle itself. If this is also the case, and it most likely is, then the XD3 will probably be oriented towards a public that wants more than just raw power from a beefed up ride.