Home
Other
Video: This Is Spofec`s Magnificent Take on Rolls-Royce Dawn “Overdose”, The Result Is Insane

Part of Novitec Group, Spofec division deals with heavy and impressive customizations carried out on Rolls-Royce. And we have seen some amazing takes on the Wraith or the Dawn in the past.

The latter one is perhaps the division`s favourite subject, as it comes with an incredibly aggressive design and crazy attitude, and these attributes make a car ready for some serious and insane visual transformations.

The below Rolls-Royce Dawn by Spofec is keeping the headlines of auto publications worldwide, as it represents one of the best bespoke treatments ever carried out so far. The project involves a massive carbon fiber kit at the exterior called “Overdose” and a more luxurious interior. The tuner`s entire creation has been also immortalized in the video below.

The first striking thing about this Rolls-Royce Dawn is the new set of 22-inch Spofec SP1 alloy wheels with recalibrated suspension which lowers its ride up to a point it becomes extremely stable at speeds of over 140 km/h.

As for the car`s engine, the Rolls-Royce Dawn retains the same massive V12 engine with whopping 686 horsepower and 980 Nm of torque, enabling a sprint from 0 to 100 km/h sprint in 4.6 seconds.

As for new interior details, the Spofec`s Rolls-Royce Dawn also features some special leather and contrast stitching that perfectly complements the exterior.

The Rolls-Royce Dawn “Overdose” is beautifully described in the video below released by Novitec Group. Enjoy the ride and don’t forget to share your opinions with us! 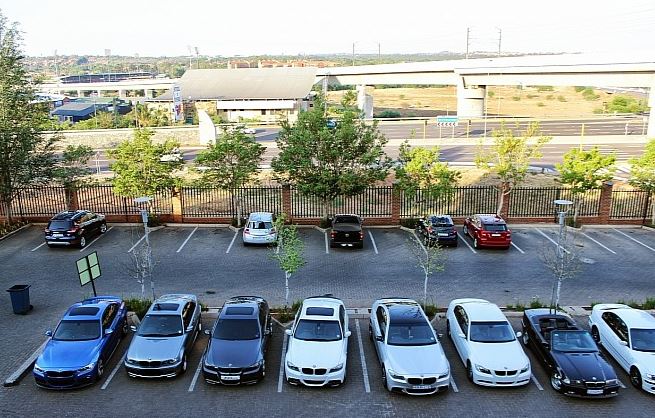 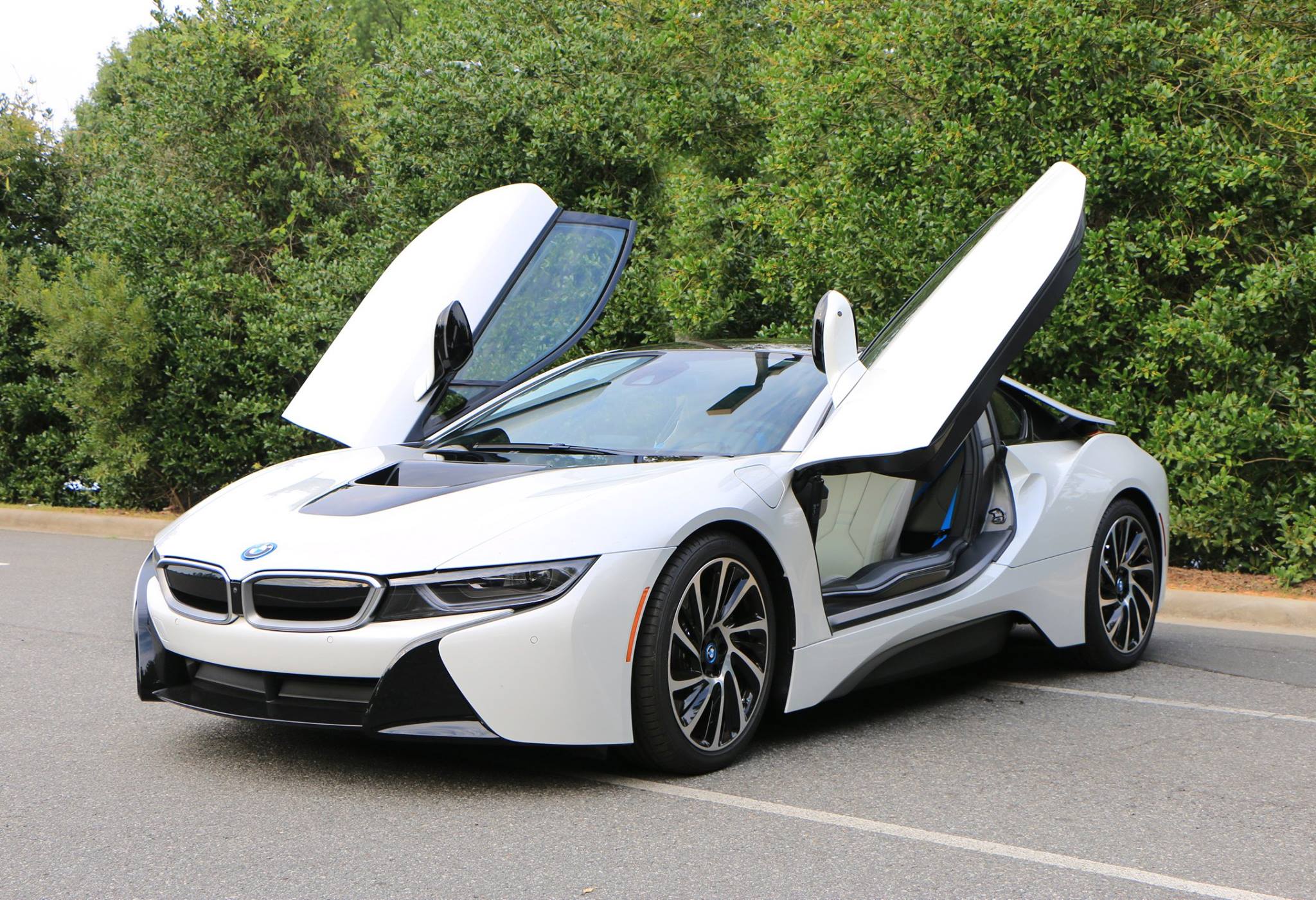