A lot of BMW purists would normally spend plenty of money to have their rides customized with the latest aero packages and power upgrades under the hood. However, the Tourings from the German carmaker are a rare thing in the tuning segment.

That is not the case for the below BMW 5-Series G31, which has received plenty of modifications from no else that Hamann tuner, which brings the car to a total of €105,000. And given the fact that the stock model costs at least €66,350, the rest being spent on customizations makes it quite fancy and eye-catching.

Hamann is the well-known German tuner that deals with BMW customizations and its latest take on a Touring model demonstrates that everything is possible in the tuning world.

Next, the muscular design and aggressive looks are given by the new styling elements – custom front spoiler, roof spoiler and rear spoiler, rear winglets, side sill panels, air inlet covers, as well as the massive and standout 21-inch alloy wheels.

Performance comes as standard for this 540i xDrive Touring, meaning a straight-six diesel 3.0-liter engine, with 265 horsepower and 620 Nm of torque, which is way too much for a family car.

You can take a good look at the car`s aero package in the media gallery below! Is the Hamann`s new project worth the price tag? 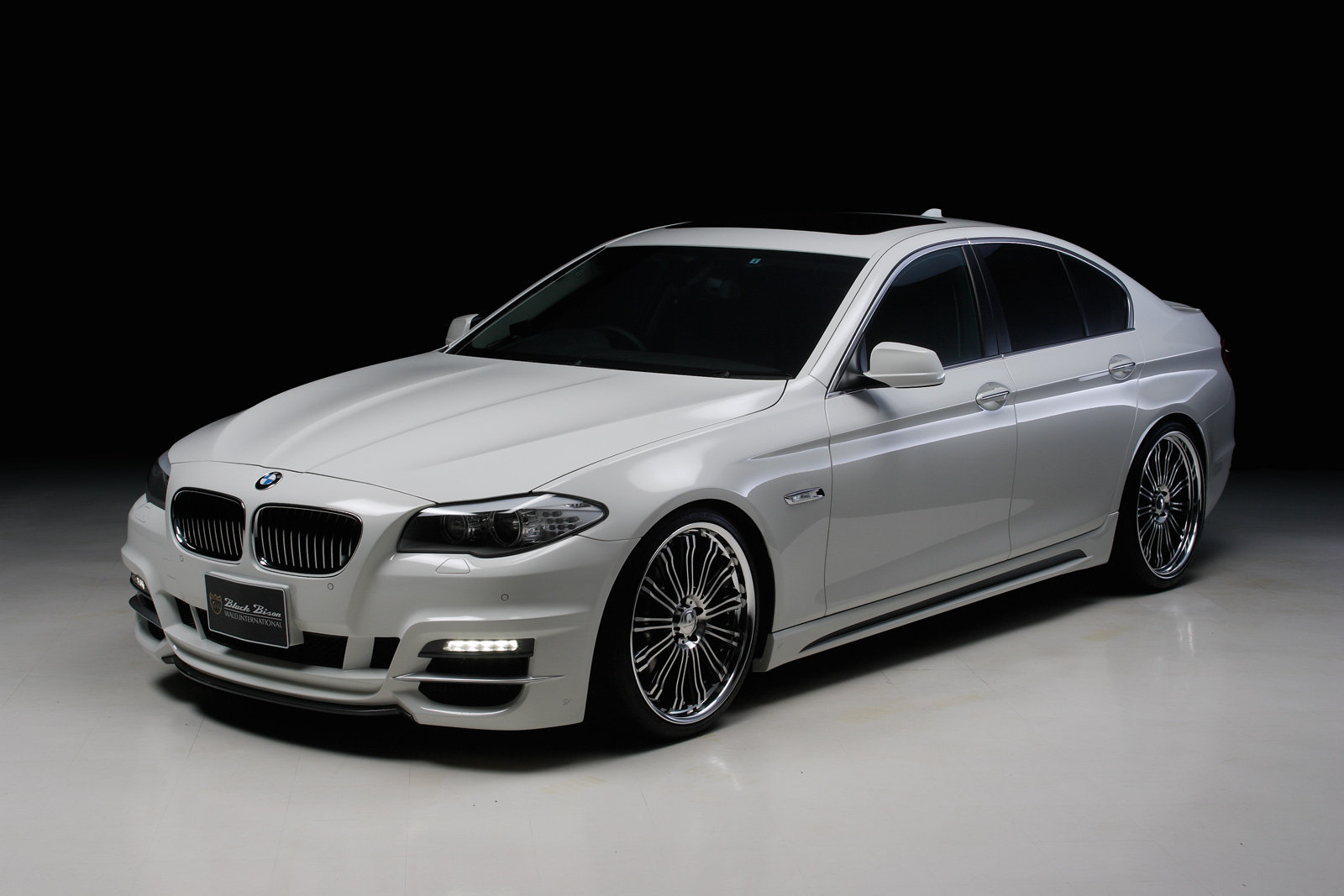 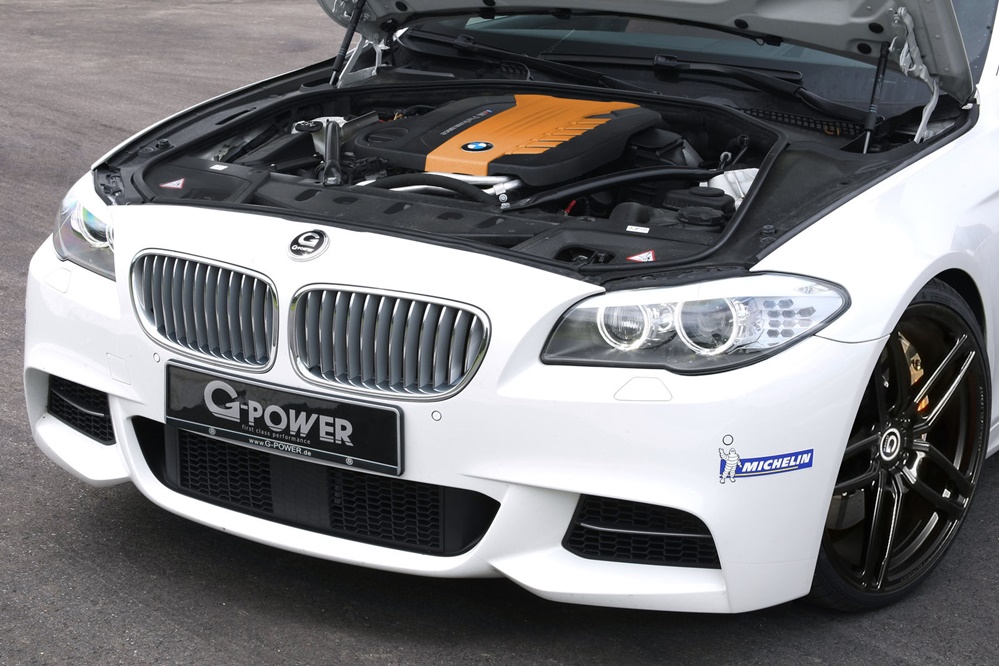