Even if drag races are meant to establish which car is faster, we often come across strange situations like the one exposed below. It involves a race between a luxury salon and a superbike.

The head-to-head video below is not an ordinary one, as it refers to the participation of two interesting vehicles: the BMW 7-Series in the M760Li guise against the new Ducati Panigale V4. At a first glimpse, it may not be a fair race, but who knows what could happen in a straight line race? We`ll find out!

Even if the odds may not favour the BMW saloon, which puts emphasis particularly on high-class luxury and not on speed, its performance is quite impressive and makes it quite a candidate for such a race.

The BMW M670Li in question uses a V12 twin-turbo engine with no less than 610 horsepower and 800 Nm of torque. The whole power is sent to all wheels via an xDrive all-wheel drive system.

The top is electronically-limited at 250 km/h, managing a sprint from 0 to 100 km/h in a staggering 3.9 seconds, and that despite its massive size.

On the other hand, the Ducati Panigale V4 is an extremely light built, weighing twelve times less than the BMW M760Li. It also outputs 211 horsepower and 124 Nm of torque, significantly less than BMW`s staggering power and torque.

However, the Ducati Panigale V4 comes with some slight advantages, which might eventually lead to faster acceleration: it is small and extremely lightweight and uses advanced electronics with launch control system, enabling thus a fast sprint from standstill.

We are not going to spoil all the fun and let you watch the video below, not until placing your bets on the car or bike. Are you ready? Steady, go!!! 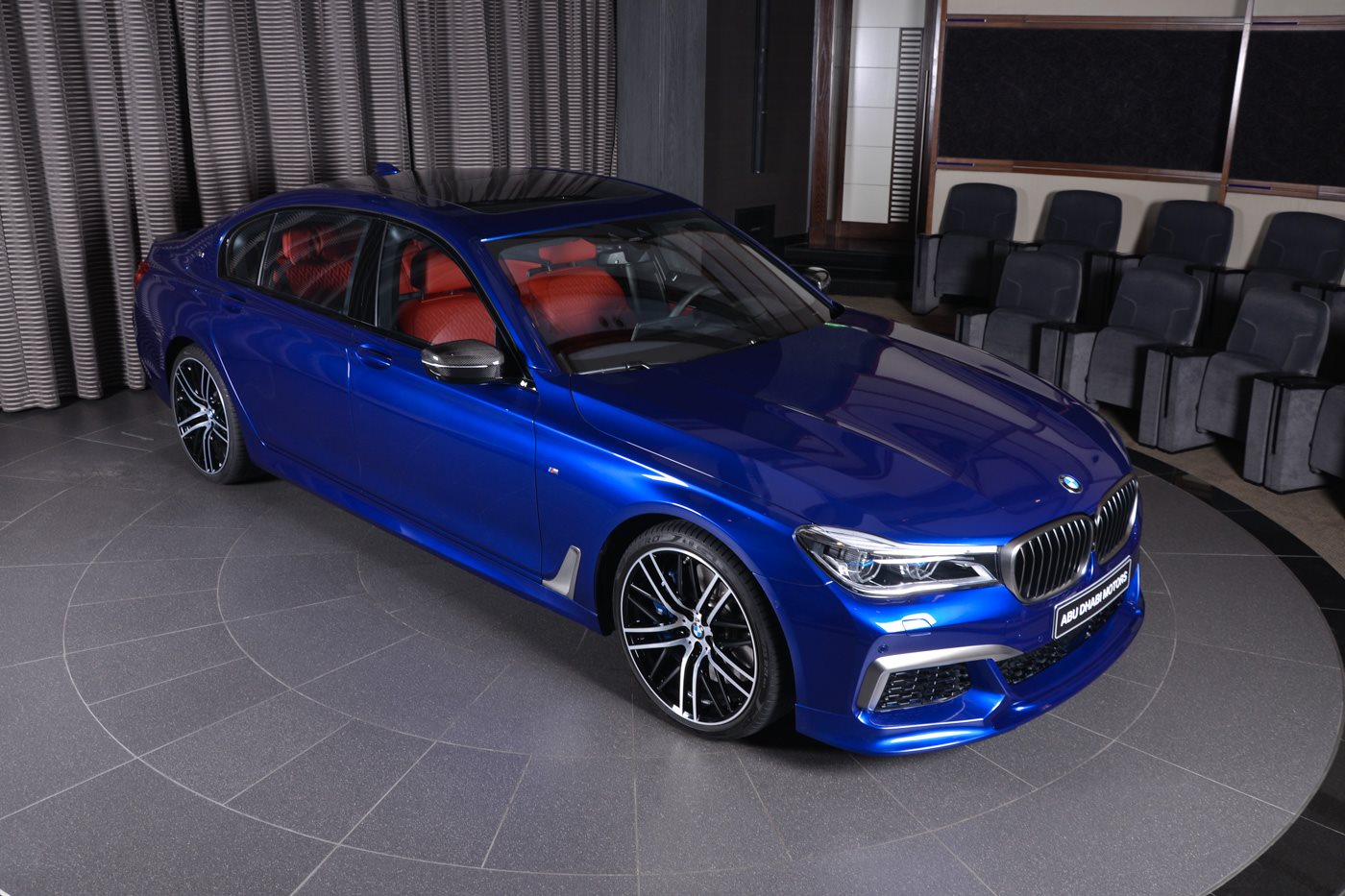 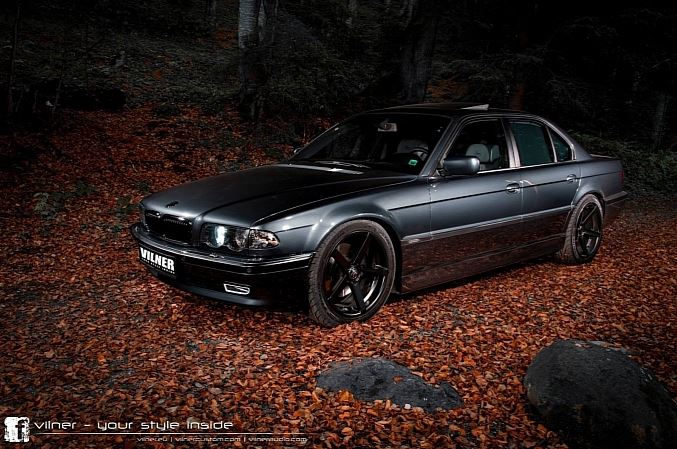 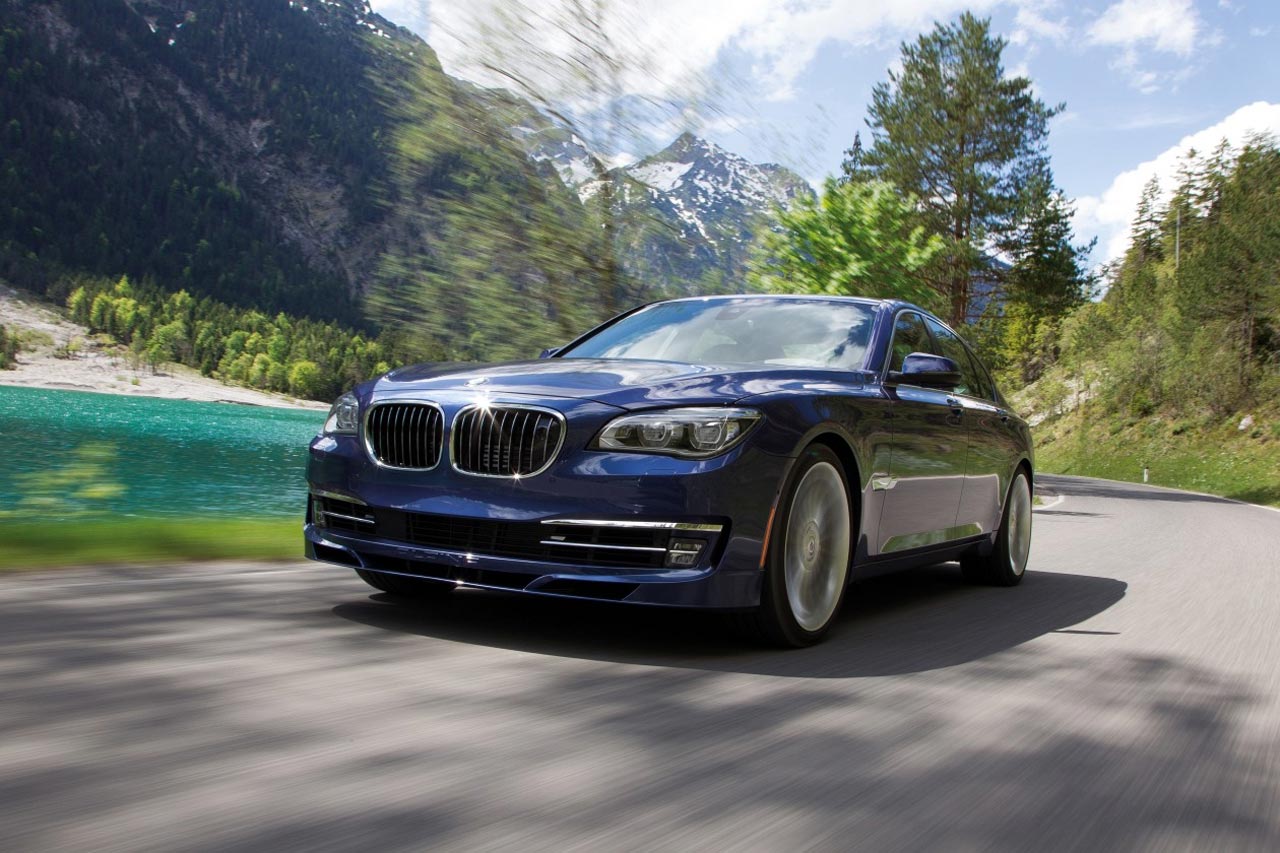 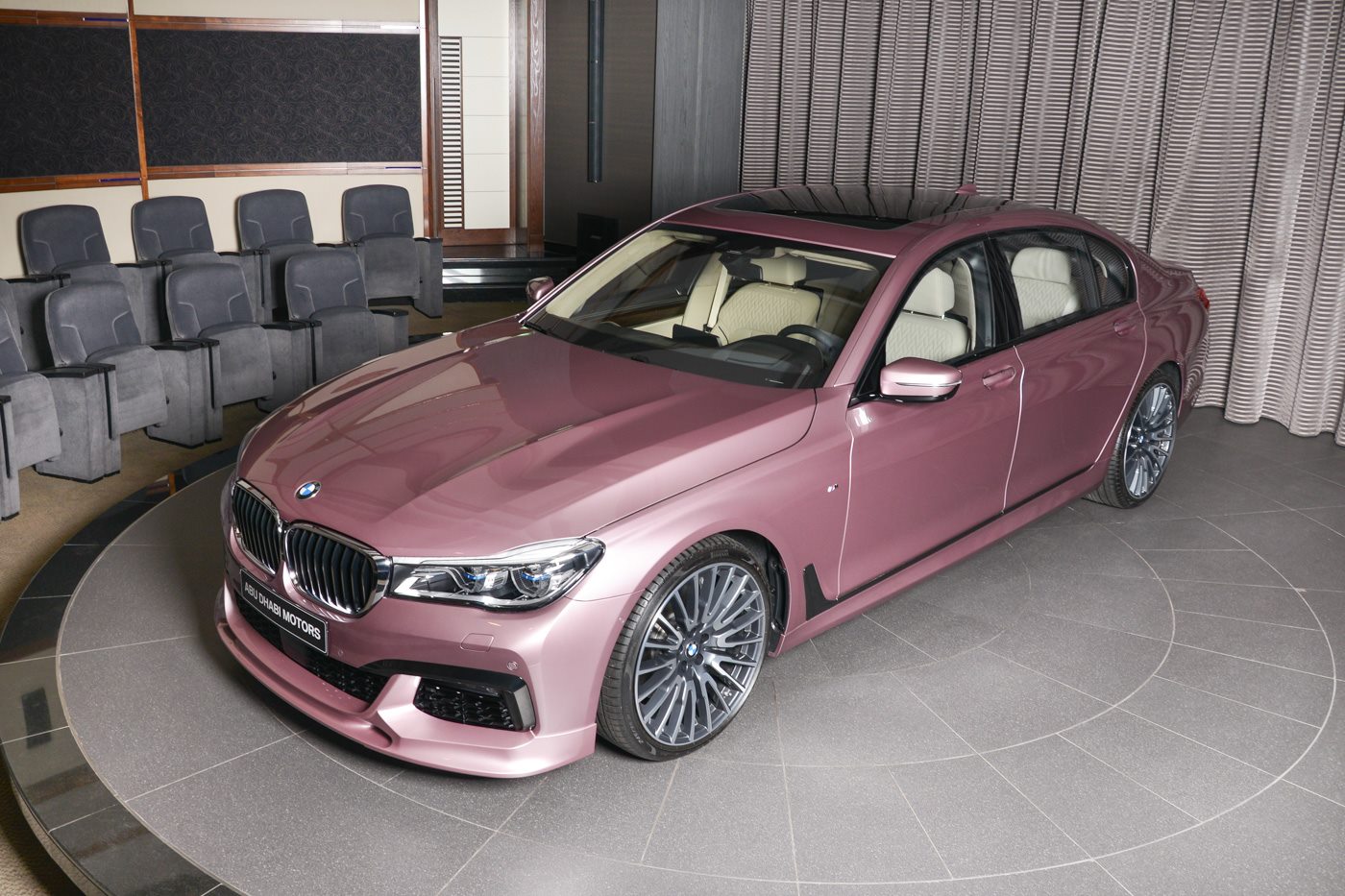