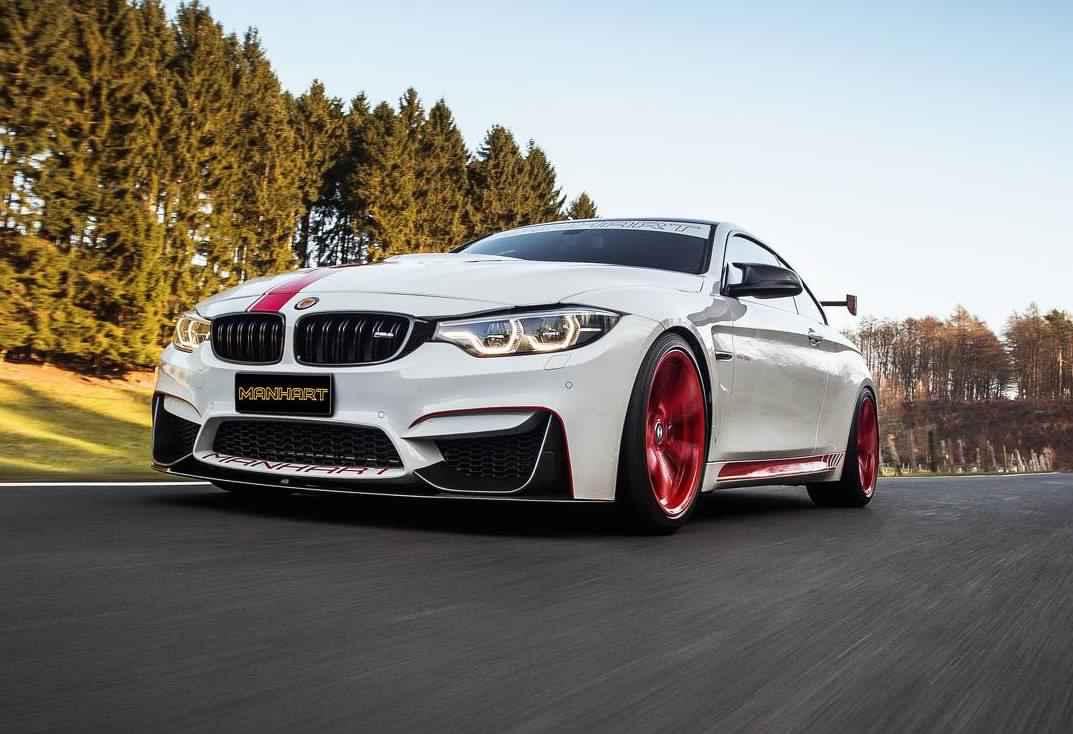 Manhart tuning firm from Germany is back into the spotlights with another special power upgrade carried out on the gorgeous BMW M4. The program is called MH4 550 and refers to a couple of important engine modifications, with extraordinary results, particularly on the torque`s side.

To add power boost, there must be some necessary preparations involved. In this case, the aftermarket specialists from Manhart have installed a carbon fiber intake system especially built for the car by Eventuri firm, and which increases the engine soundtrack and add more power, of course. With the new exhaust in one place, the tuner also added new cat-less downpipes which help the gas to exit into the Manhart muffler system with a custom piping. And there is of course, the new ECU remapping, also helpful in boosting the power.

Adjustments at the exterior have also been made. The car comes with high-performance wheels and wider tires to cope with the new grip, while the KW Variant 3 coil-overs reduce the car`s ride height for increased stability, handling and stance.

Eventually, the car has been accessorized with BMW M Performance Parts, like M Performance front spoiler, M Performance rear diffuser and new bonnet with GTR vents. All these features are made from carbon fiber.

Inside, the cabin has received some modifications as well, now coming with a red roll cage and Recaro bucket seats in the front. The rear seats were removed to make the car lighter. To give it a cozy and luxurious feel, the technicians have finally added M Performance Alcantara-wrapped steering wheel and black Alcantara accents.

As standard, the M3 is equipped with the famous S55 3.0-liter twin-turbo in-line six-cylinder engine, developing 331 kW and 550 Nm of torque. However, with the new systems installed, this lad here is capable of 405 kW and a staggering 820 Nm of torque. Performance figures haven’t been provided, but given the standard 4.3 seconds from 0 to 100 km/h, we expect this lad manage at least 3.9 seconds. 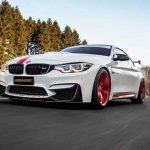 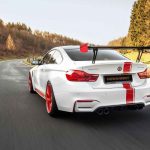 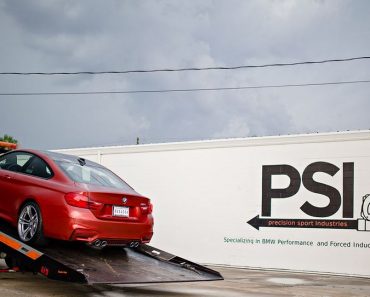 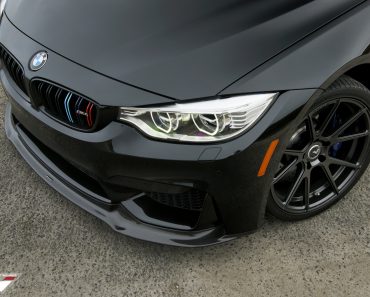 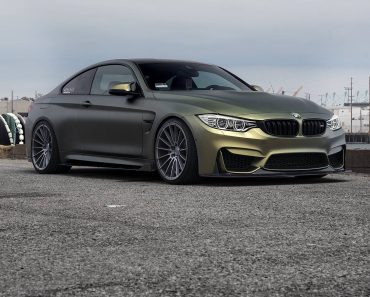 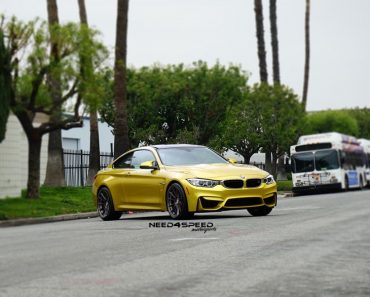 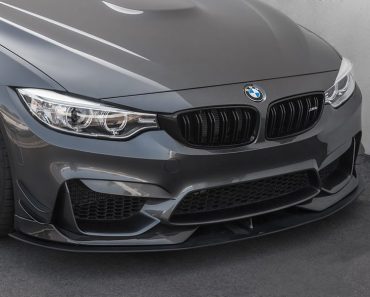