It’s no secret that BMW drivers are often the butt of many jokes aimed at their driving abilities. But is there actual merit to these statements, or is it a matter of automobile jealousy? Let’s find out.

Myth #1: BMW Drivers Are the Worst…

Some of the behaviors associated (mostly) with BMW drivers included:

● failing to signal
● cutting in the queue
● constant honking
● hogging the middle line
● and undertaking.

It’s unfair to label all BMW drivers as “the worst” just because a few rude drivers happen to be driving BMWs. After all, we’ve all seen drivers with all other makes and models driving like savages.

Myth #2: BMW Drivers are the Rudest on the Road

Motorists typically find that BMW drivers fail to concentrate on their driving, and are therefore unaware of other road user. When other motorists indicate their lack of consideration, they found the BMW drivers to be rude, aggressive and prone to road rage. 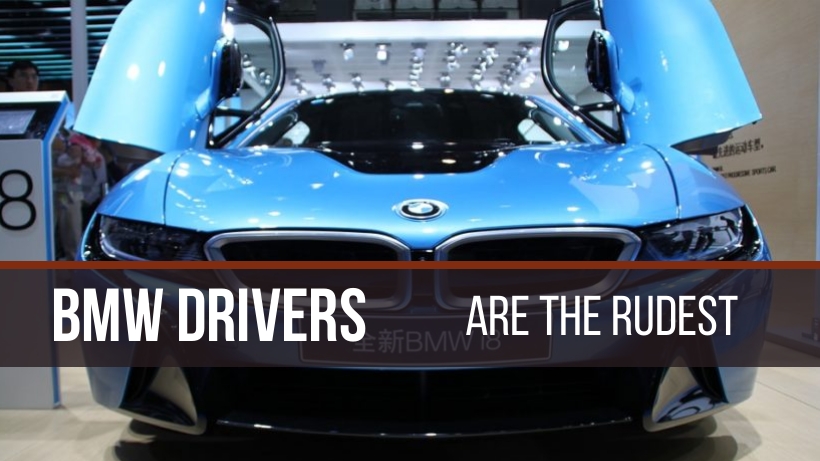 Once again, this is another generalization. In fact, Paul K. Piff who headed a study at University of California, Berkeley, hinted that society’s elite were more motivated by self-interest, and their increased want might lead to wrongdoing. His study found that while 80% of drivers would follow road rules, wealthier drivers were less likely to do the right thing.

Following distances are there recommended for a reason – if the car in front of you suddenly stops, your car needs time to stop without slamming into the one in front of you. Perhaps BMW drivers simply trust the German engineering on which their superior vehicles are built…

Myth #4: BMW Engines Are the Biggest Pieces of $h!t

The website Jalopnik made a list of Ten Car Brands With the Worst Drivers, listing BMW drivers as the fifth worst. Interestingly, in another doozy from Jalopnik, the author claims that “German reliability is a myth” and that it’s highly unlikely for a German car to avoid roadside mishaps. He claims that he’s bought, sold and driven many BMWs, but the blog post smacks of that very arrogance that people associate with BMW drivers…

To borrow a phrase from The AA “Cars are sensitive machines that depend on a number of interconnected parts to function properly, but these parts can become damaged or worn out as a result of the way you drive.”

And we say – as a result of the way you treat your car globally. So, for example, when you want to transport your car, you need to know that is one of the most expensive possessions you will purchase. When you need to ship it, you need to find a reliable company such as Nationwide Auto Transportation and bring it to wherever you want. So, you will avoid being affirmed by some stupid myth.

There you have it! The four biggest myths about BMW drivers and cars. 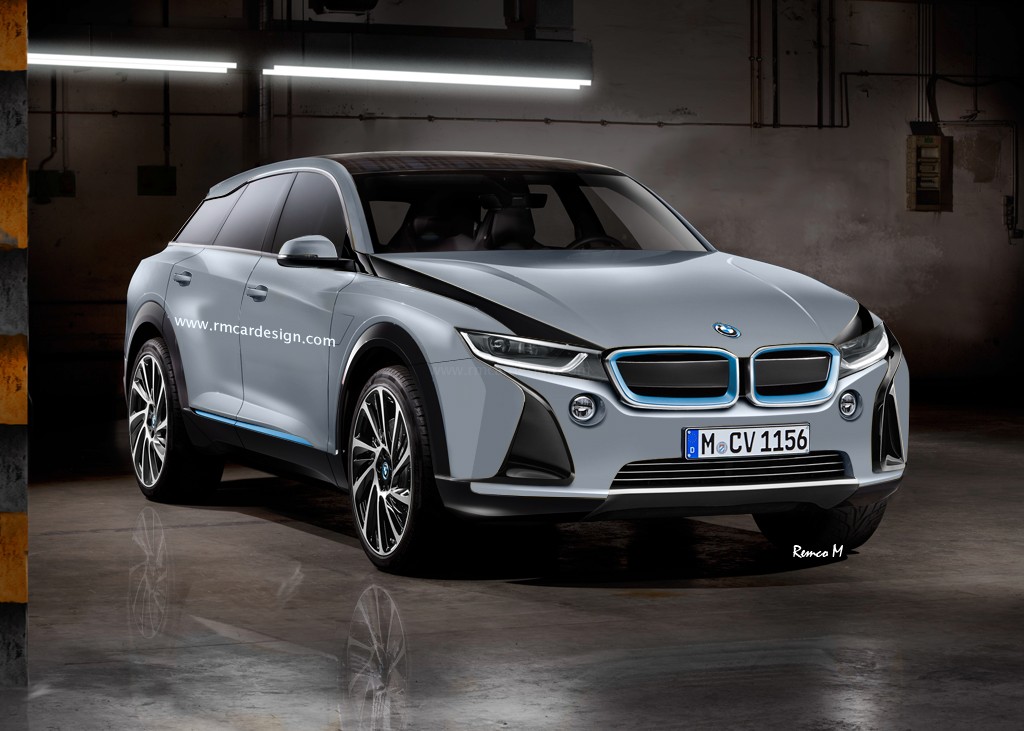 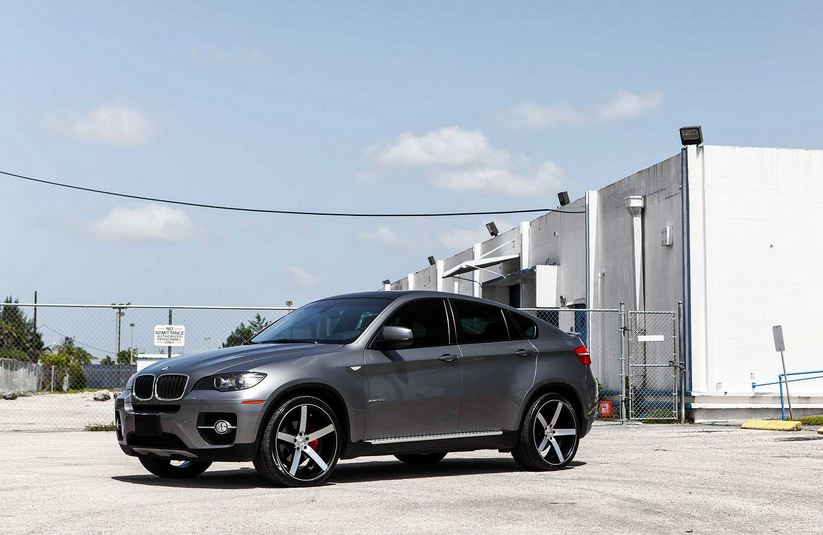 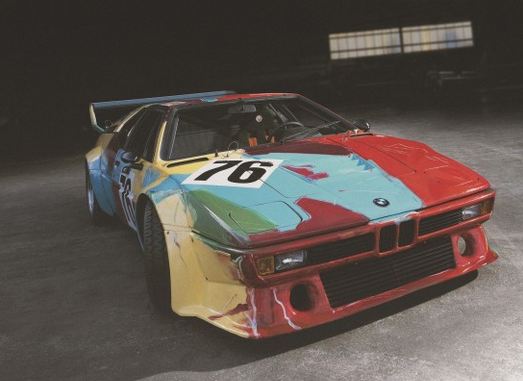 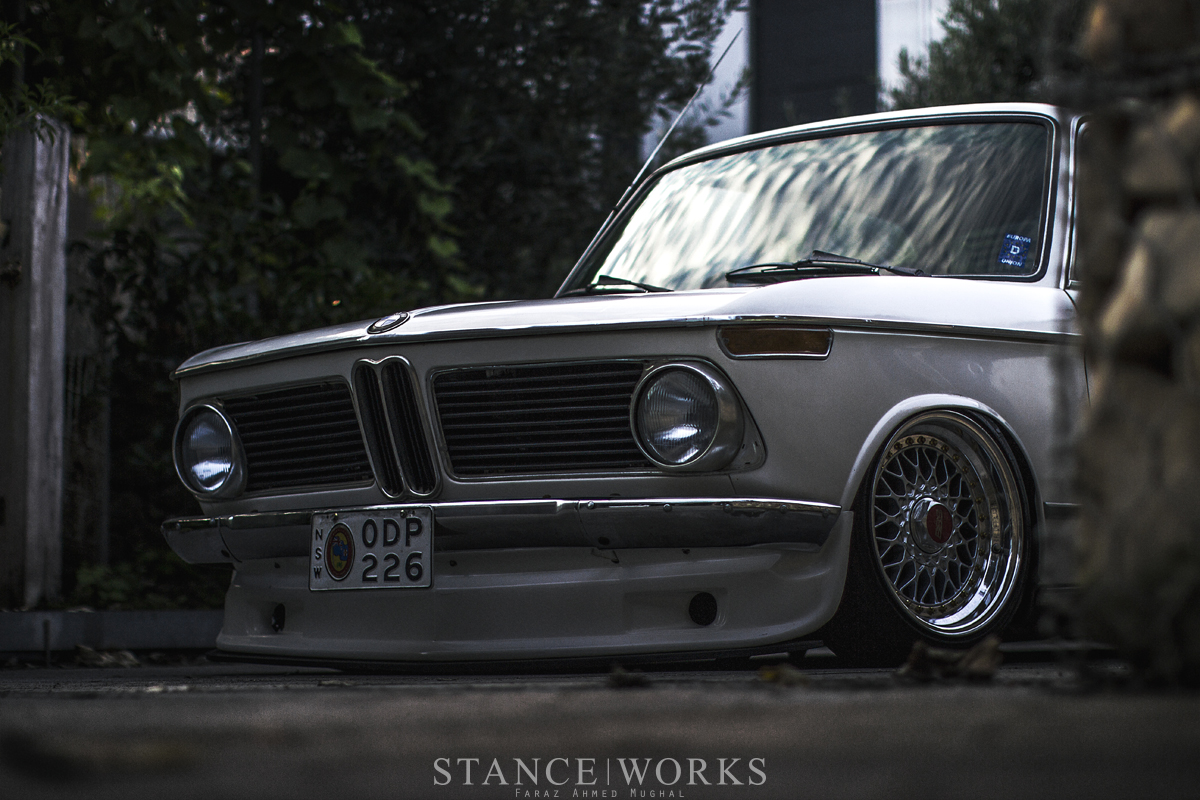 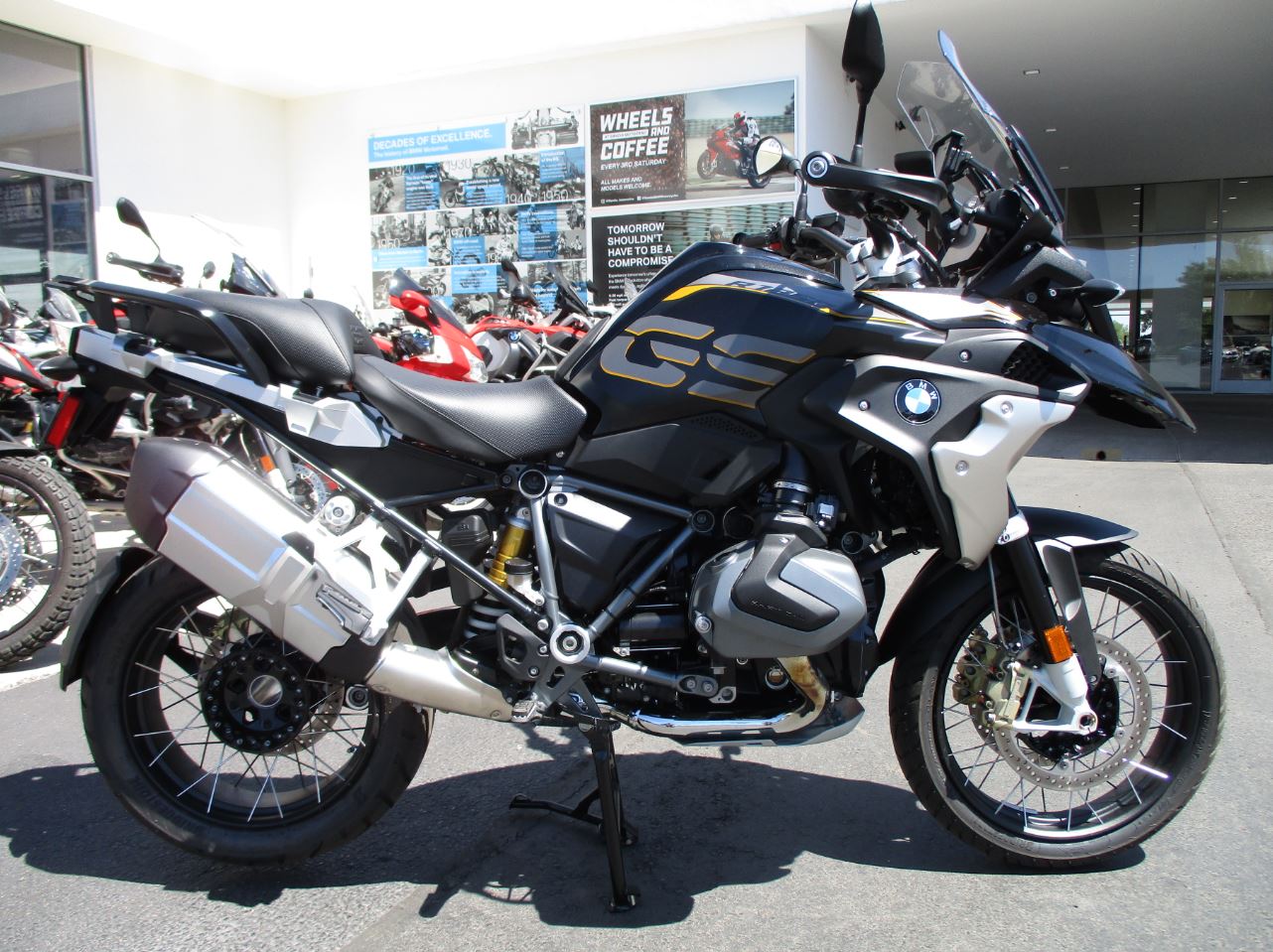