I personally find the BMW X6 one of the most intriguing models from the entire X divisions. It is an exceptionally well-built car, with plenty of power and an aggressive attitude. And even if its design language might be considered a bit rugged, there are plenty of tuning firms that can refine that by applying different aero programs.

Today we are going to discuss about the tuning program that Belgian tuning company Power Plus Engineering has implemented on the below BMW X6 M. It didn’t receive too many visual enhancements, but it does look more striking and, why not, appealing, with the new body wrap. It kinda masks its rugged and boring (for some) personality.

So, this model here is showing off with a combination between BMW M colours and adds as well yellow headlights, meant to indicate we are dealing here with a genuine racer. The SUV is also highlighted in the two videos below, so there`s plenty of information you can find out about its new looks.

The aggressive attitude, especially at the rear end, is given by the Akrapovic exhaust system which announces a new power boost under the hood. There are also the Manhart alloy wheels which also provide a more intimidating and engaging personality.

Moving under the hood, it`s where the real action takes place. In stock form, the BMW X6 M is powered by a 4.4-liter twin-turbo V8 engine, with no less than 567 horsepower and 750 Nm of torque, and that`s in the second generation X6 M. that allows an acceleration from 0 to 100 km/h in no less than 4.2 seconds, and that despite its massive body style.

However, the technicians from Power Plus Engineering have added an ECU remapping and a couple of more mechanics that make this X6 M extremely powerful, which is around 700 horsepower. That means a significant improvement in the straight line acceleration; we can guess around 3.9 seconds.

You can admire this beast in the video below! 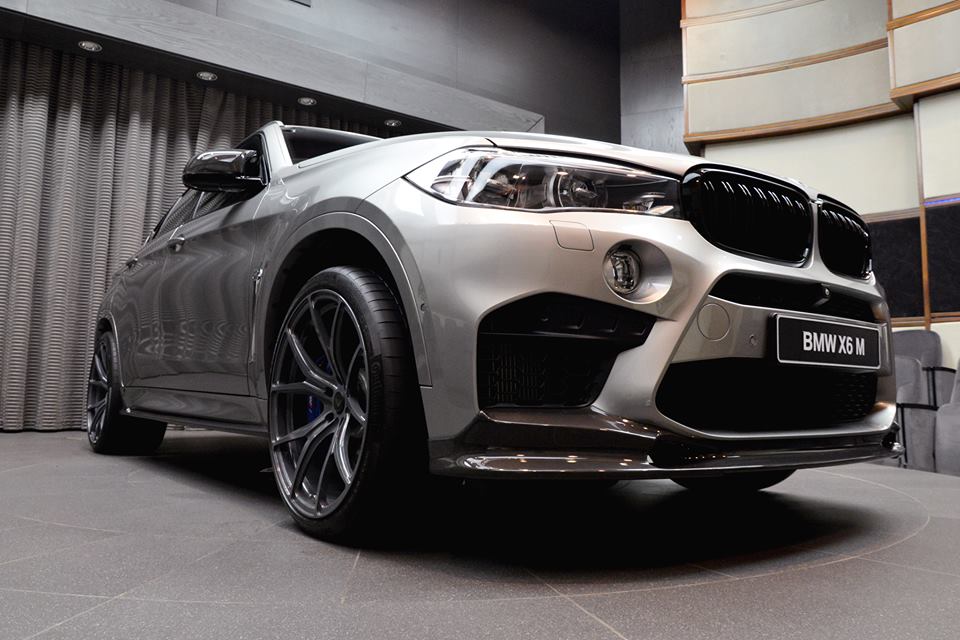 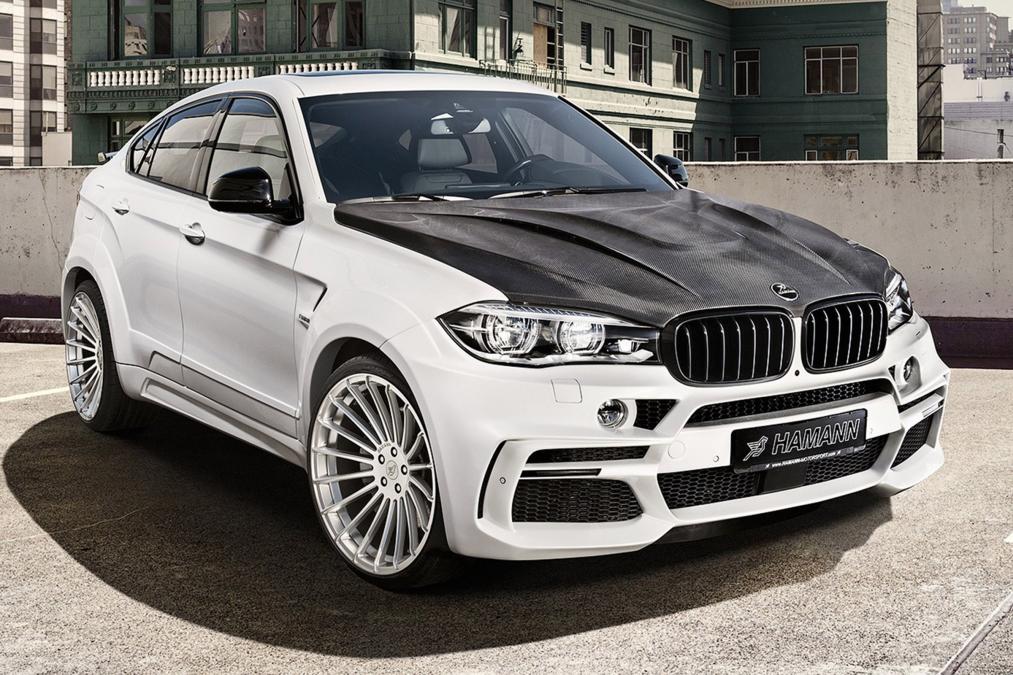 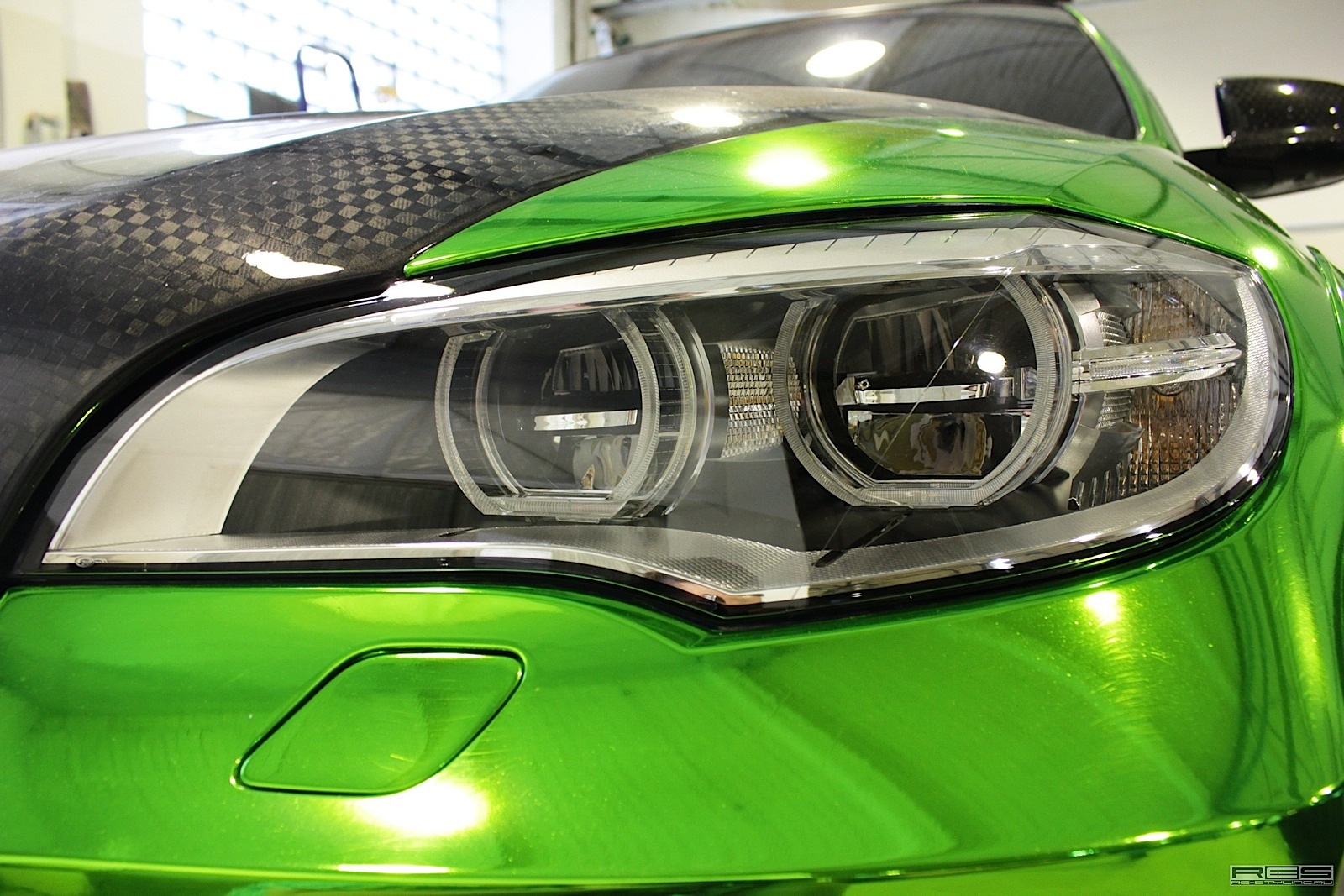