BMW has a long history of commissioning well-known and well-liked artists to personalize its vehicles, frequently racing vehicles. This time, the business worked with American artist Jeff Koons, who designed a unique livery for a small batch of production BMW 8 Series Gran Coupes known as The 8 X Jeff Koons, rather than a race car.

The blue is meant to symbolize the “vastness of space” and how the 8 Series is a “globally available product,” according to BMW and Koons. The comic-style stickers on the sides “symbolize the vehicle’s power and speed,” according to Koons, while the dashed lines refer to a 2010 E92 M3 GT2 Art Car also created by him.

The stickers also go well with the interior’s bold red and blue leather, which was ostensibly inspired by superheroes. BMW did not mention if Koons is a fan of Spider-Man or Superman. BMW did point out that it takes 11 phases to complete the car’s paint, and it will only be completing two vehicles each week.

There will only be 99 Koons 8 Series pieces available globally. It will only be offered in the M850i xDrive version in the United States, where it will cost $350,995, more than three times as much as a base M850i xDrive. Christie’s will hold an auction for one of the examples that will be on exhibit from April 1–4 at Rockefeller Plaza. Undoubtedly, the price will increase, but all the money raised will be donated to the International Center for Missing & Exploited Children. 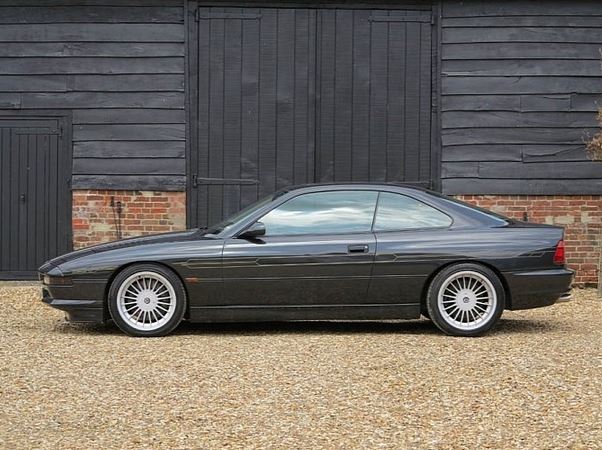