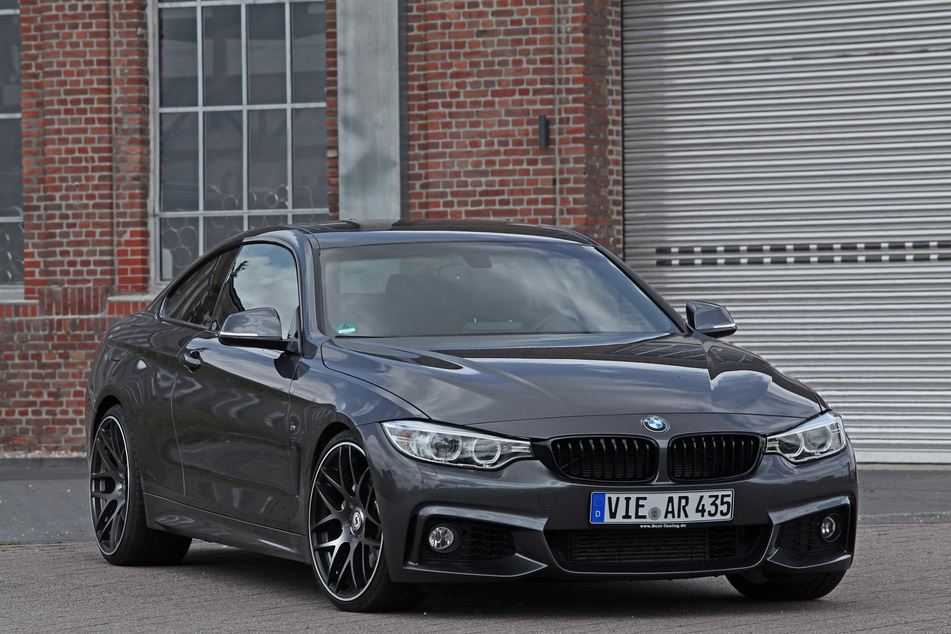 Best Tuning is a company we don’t really know much about, as they are not one of the big Bimmer tuners, or even cars in general.

And while their name hints at great thing to come, right now it seems a bit of an over reach.

The thing that did manage to catch some media attention, though, is their take on the BMW 435i. To be completely honest, the list of modifications is not all that long, but there are plenty nice builds with just a couple of additional features. 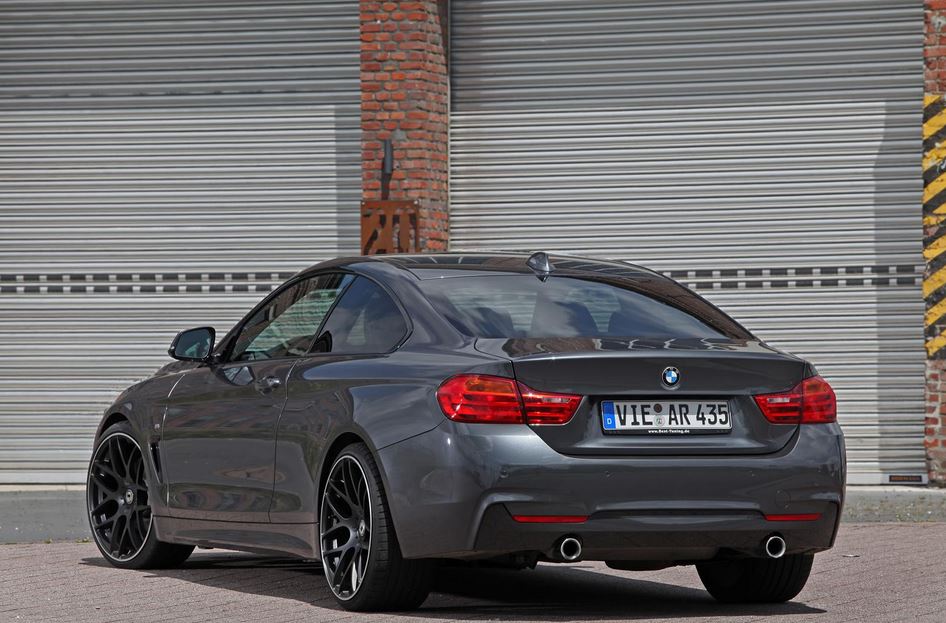 The BMW 435i from Best Tuning has one thing going for it: the power. With 365 Hp at its disposal, the tuned 4 Series will give a run for their money even for some better known tuners. Unfortunately, besides a new set of wheels and KW suspensions to manage the extra power, that is it for the build. Skinny, indeed, but there are plenty that will be satisfied with just that. 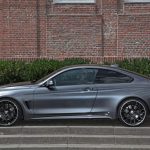 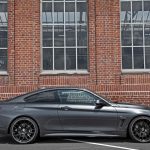 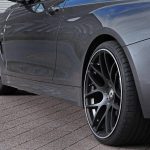 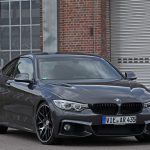 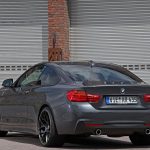 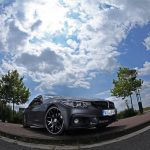 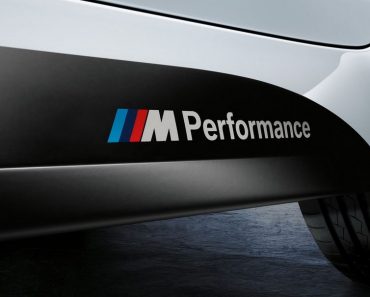 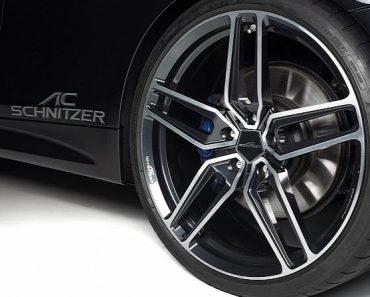 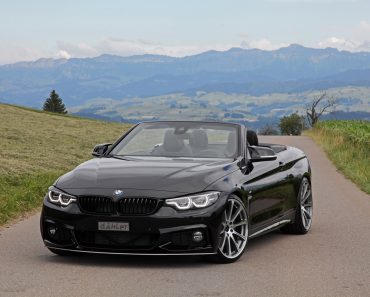 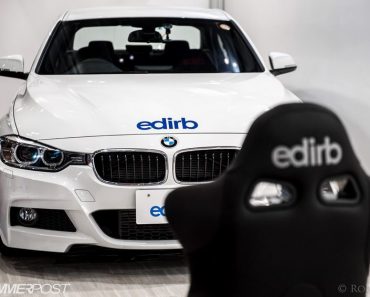 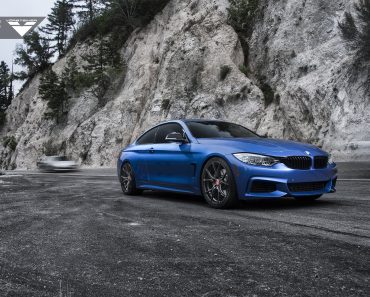