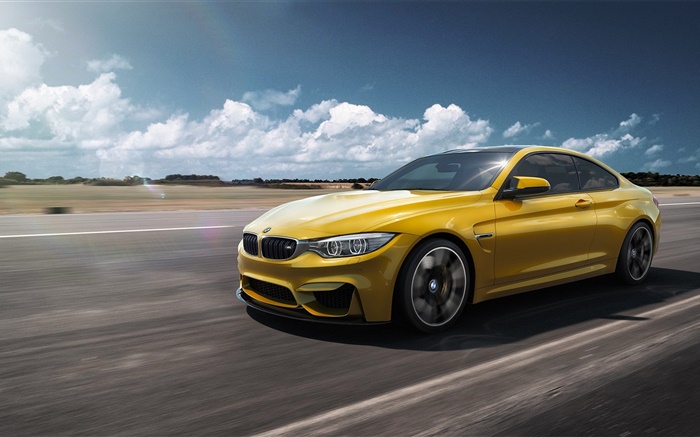 Even if the last year`s unveiled BMW M2 Coupe is the German carmaker`s “new kid on the block” with hundreds of appearance on the tuning segment, the BMW M4 still benefits from lots of popularity in the aftermarket segment.

And that because it comes with an extraordinary design, advanced aerodynamics and the latest mechanics, which improve its driving characteristics and performance capabilities. The latest proof of such outstanding engineering is the newly-added F83 M4 at BMW`s most exclusive dealership in the world in Abu Dhabi.

The model comes with M Performance Parts at the exterior as well as inside, packing as well the gorgeous Speed Yellow wrap – can be had from at least $2,000 – and the Competition Package under the hood, which raises the car`s power from the stock power and performance.

Visually, the F82 BMW M4 below has been equipped with carbon fiber splitter with Speed Yellow outer edge, side skirts and new carbon fiber rear trunk spoiler, carbon fiber diffuser and a few more, all of them contributing to the car`s new aerodynamics and increase downforce.

The model is also equipped with lots of advanced mechanics, including the new springs and dampers, anti-roll bars, and updated driving modes. In the engine department, the 3.0-liter straight-six twin-turbo engine is now had churning out 445 horsepower, enough to allow a sprint from 0 to 100 km/h in just 4.0 seconds, if paired to a DCT. 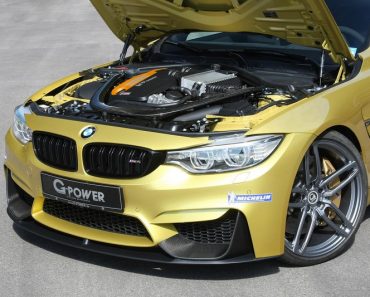 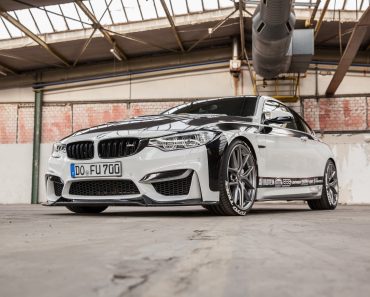 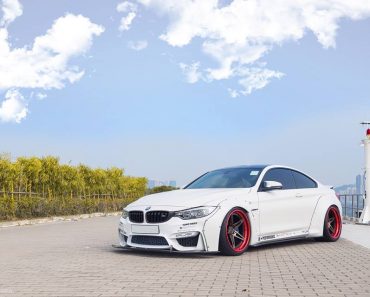 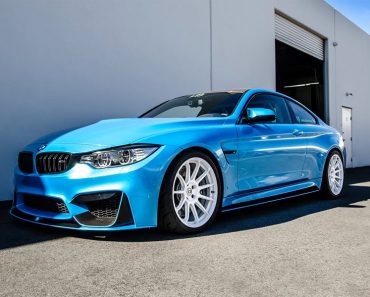 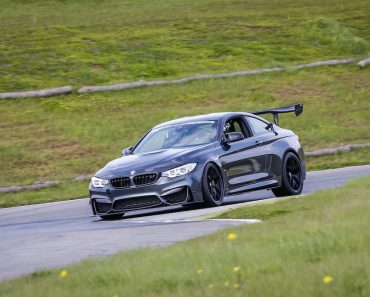 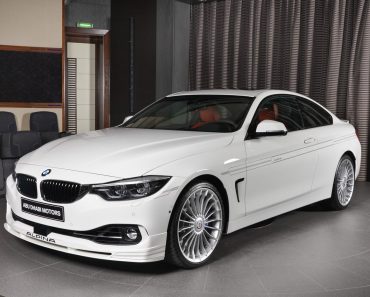