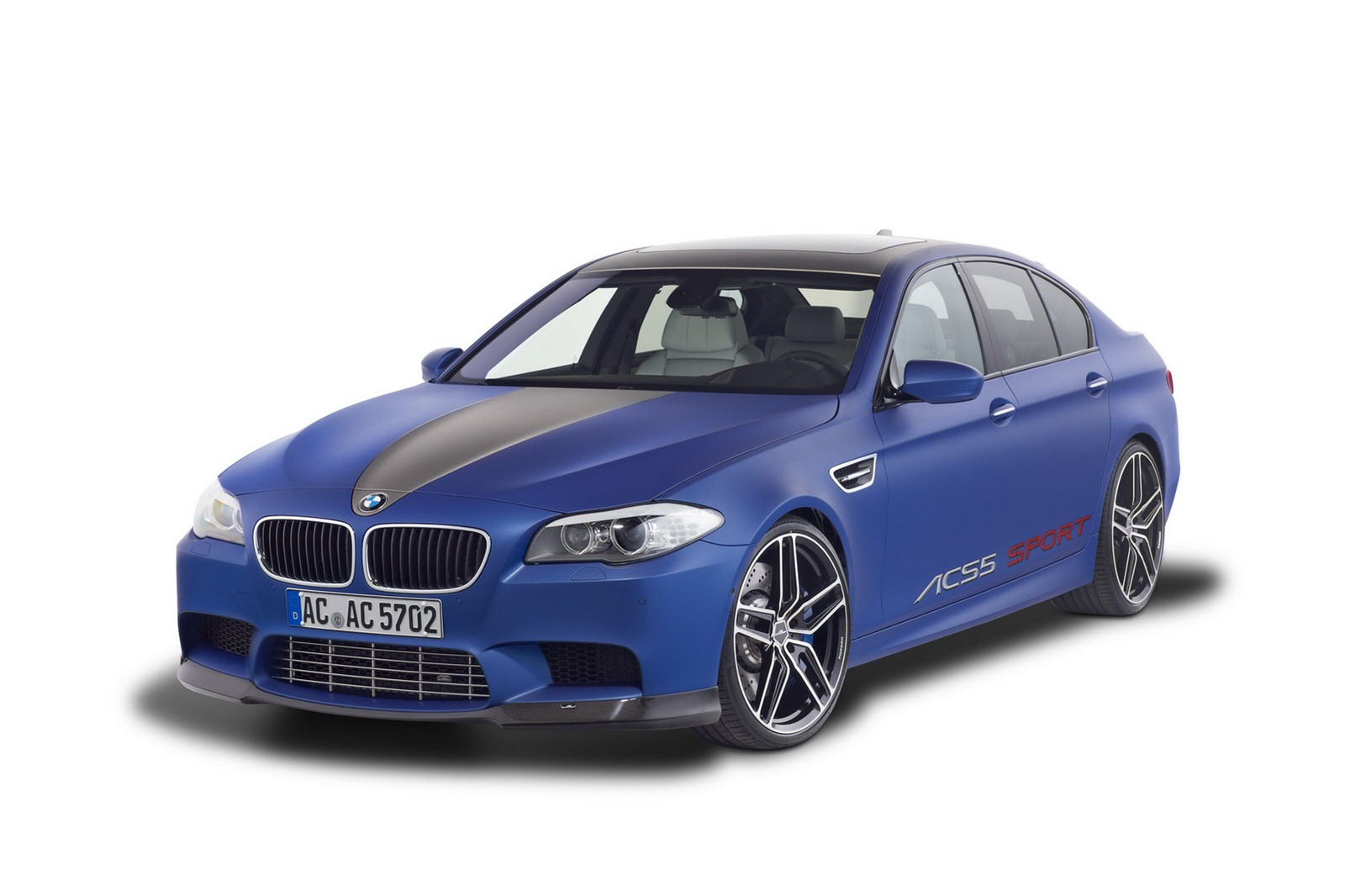 They teased us about it and now they’ve gotten round to actually showing us what it can do; meet the new AC Schnitzer ACS5 version of the F10 BMW M5.

The German tuner did quite a few changes here and there. Some are obvious, others are not and all the rest will be unveiled at the Geneva Motor Show.

The styling package is not to my taste and I suspect that it’s a little unlikable to more fans of BMW. Still, it could’ve been much worse.

Many iffy details can be seen in the exterior look of the new ACS5 F10 BMW M5 but the one that really ticks me off is that rear spoiler.

It is simply the sort of thing you’d find on the back of a lightweight drifter, a small car that’s been tuned to its limits and needs downforce without weight. Neither of which situations would describe the M5. 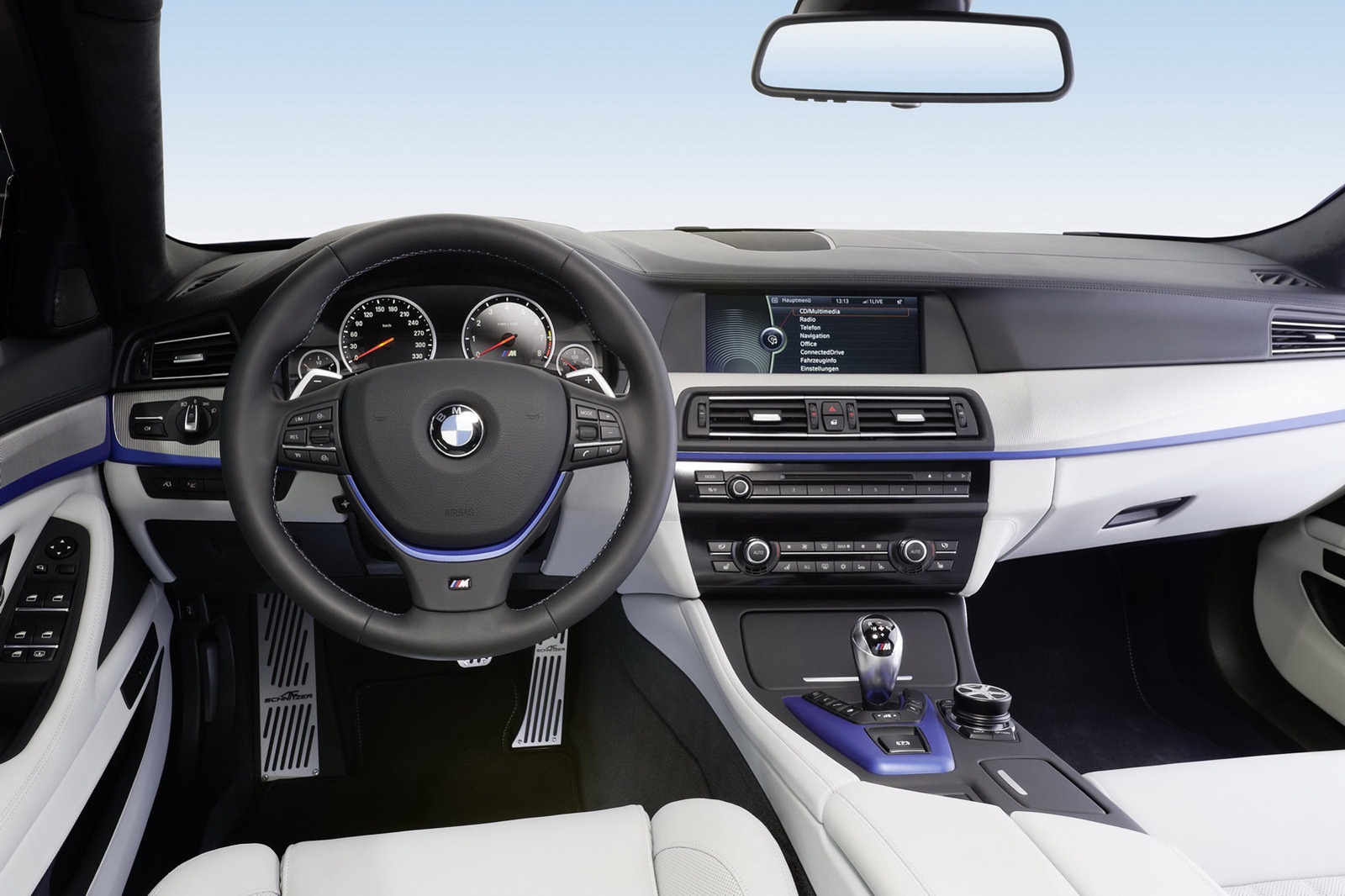 The decals on the rear doors and the hood and roof graphics are also of questionable taste but you could live with them.

Under the bonnet, as promised, lies the same 4.4 liter twin-turbo V8 with a new sports exhaust and an ECU remap. Performance? 612 horsepower and 583 lb-ft of torque.

The 0 to 62 time remains undisclosed but since the top speed limiter is a thing of the past, the ACS5 F10 BMW M5 can hit a seriously high top speed of 190 mph. 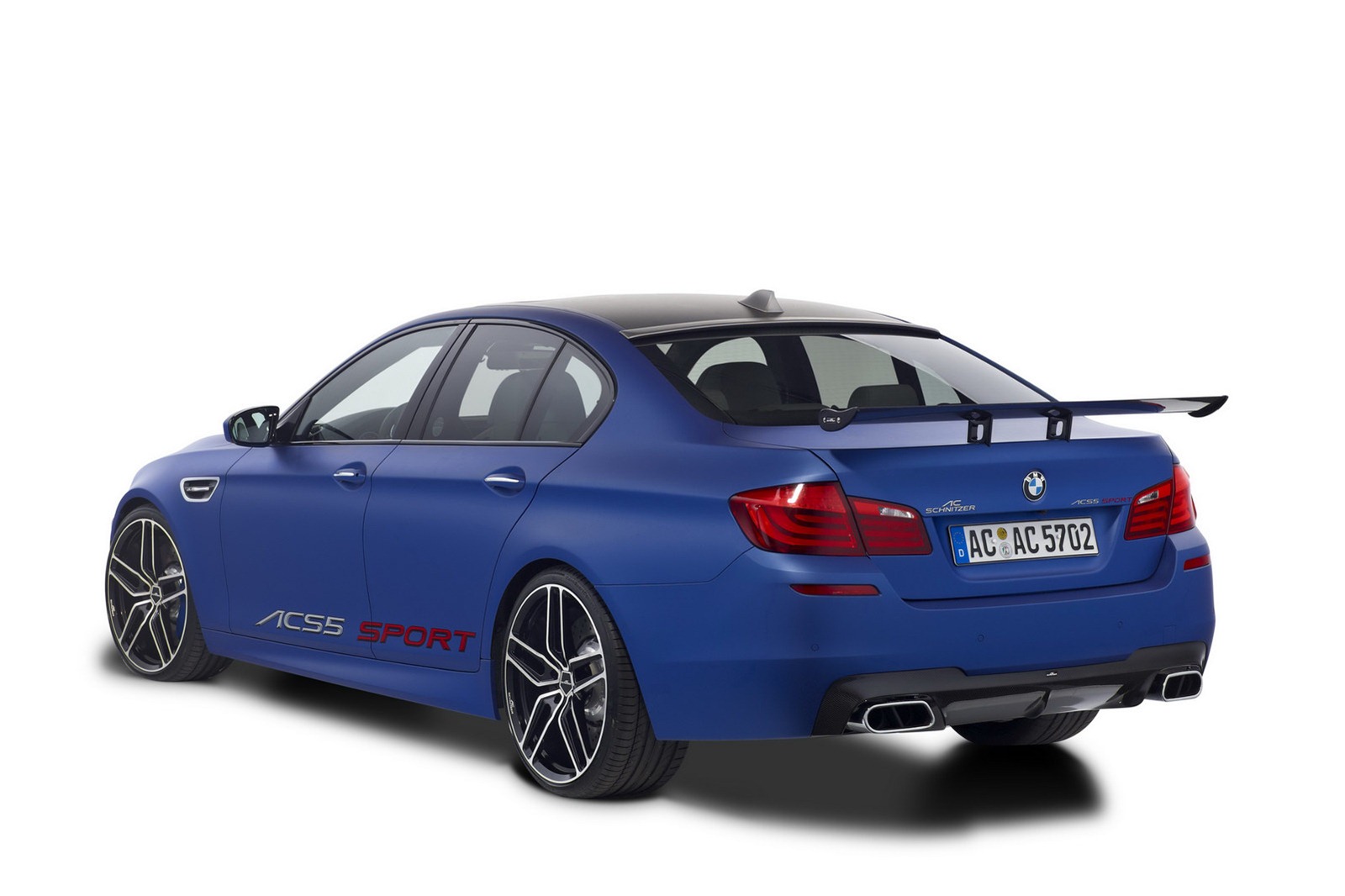 There aren’t any news on the interior and that’s a good thing, since the teaser shot looked very good and it still does. 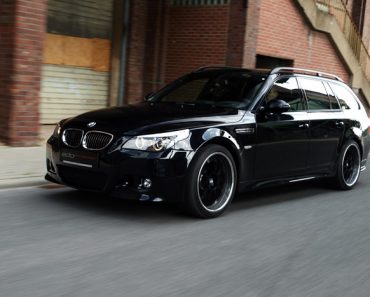 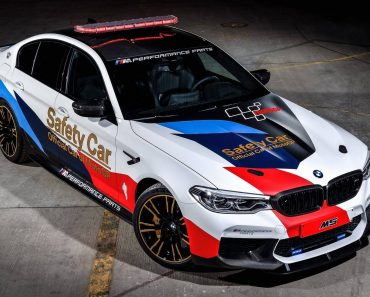 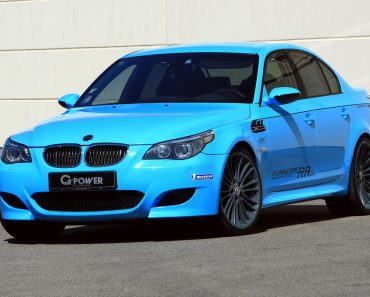 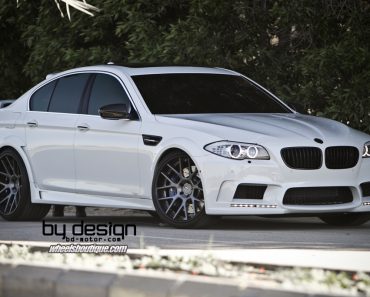 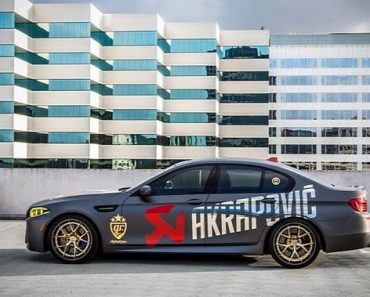 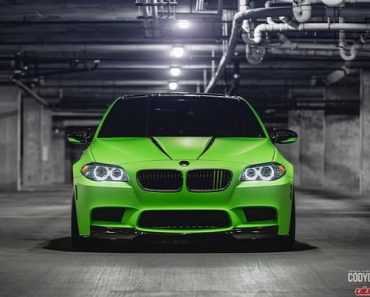