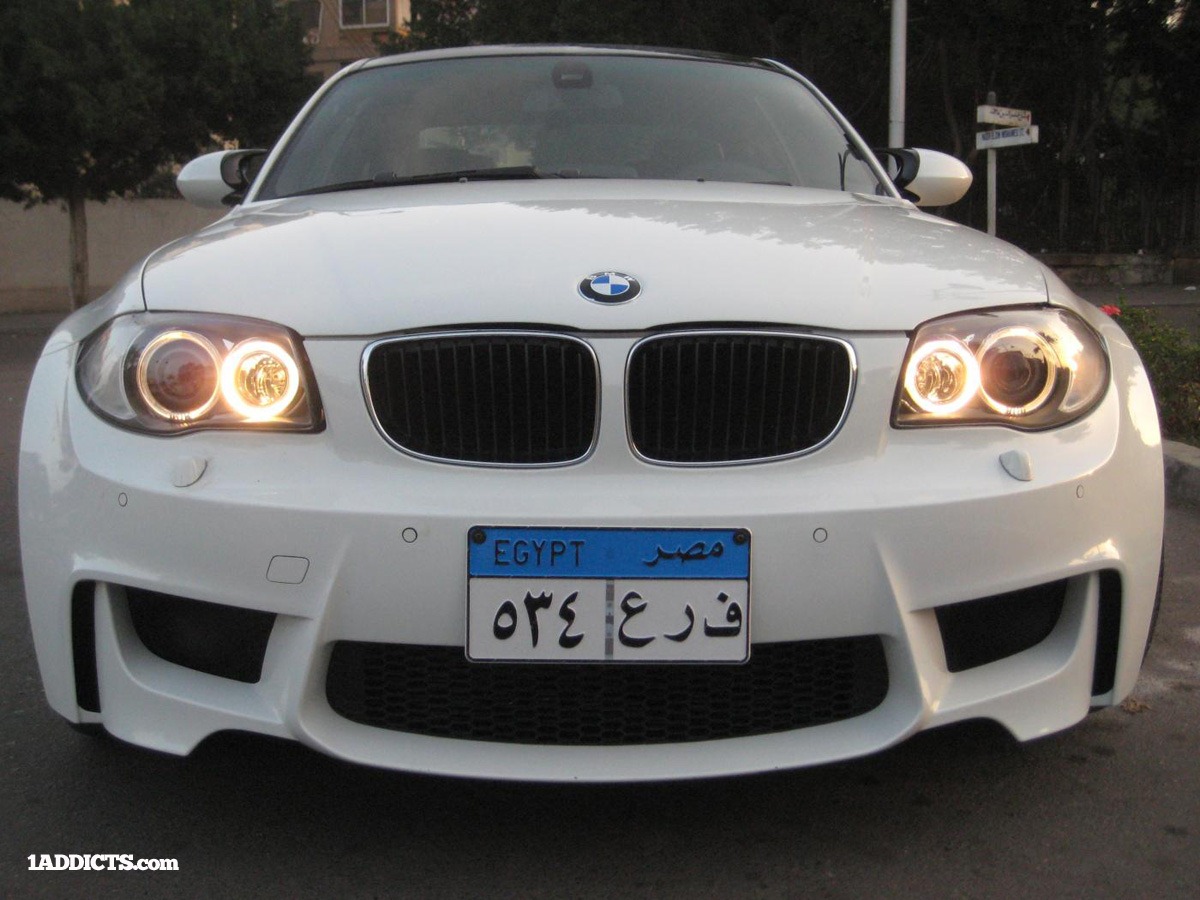 Taxes, like death, are a sure thing and since humans are innovative, they’ll constantly try to beat the system somehow.

During the process, all sorts of interesting things can happen. There’s police chases, trials and in some cases weird deaths.

We can be thankful that in this case the story isn’t so Hollywood. An Egyptian simply wanted a fast BMW 1 Series without being forced to pay retail on the M Coupe.

Apparently, in Egypt, the star player in BMW’s fun loving sedans costs as much as US $150.000. This is why he bought a 120d Coupe and set about the tuning process.

That four cylinder turbocharged diesel was taken out of the equation and replaced with the BMW M3’s naturally aspirated 4.0 liter V8. 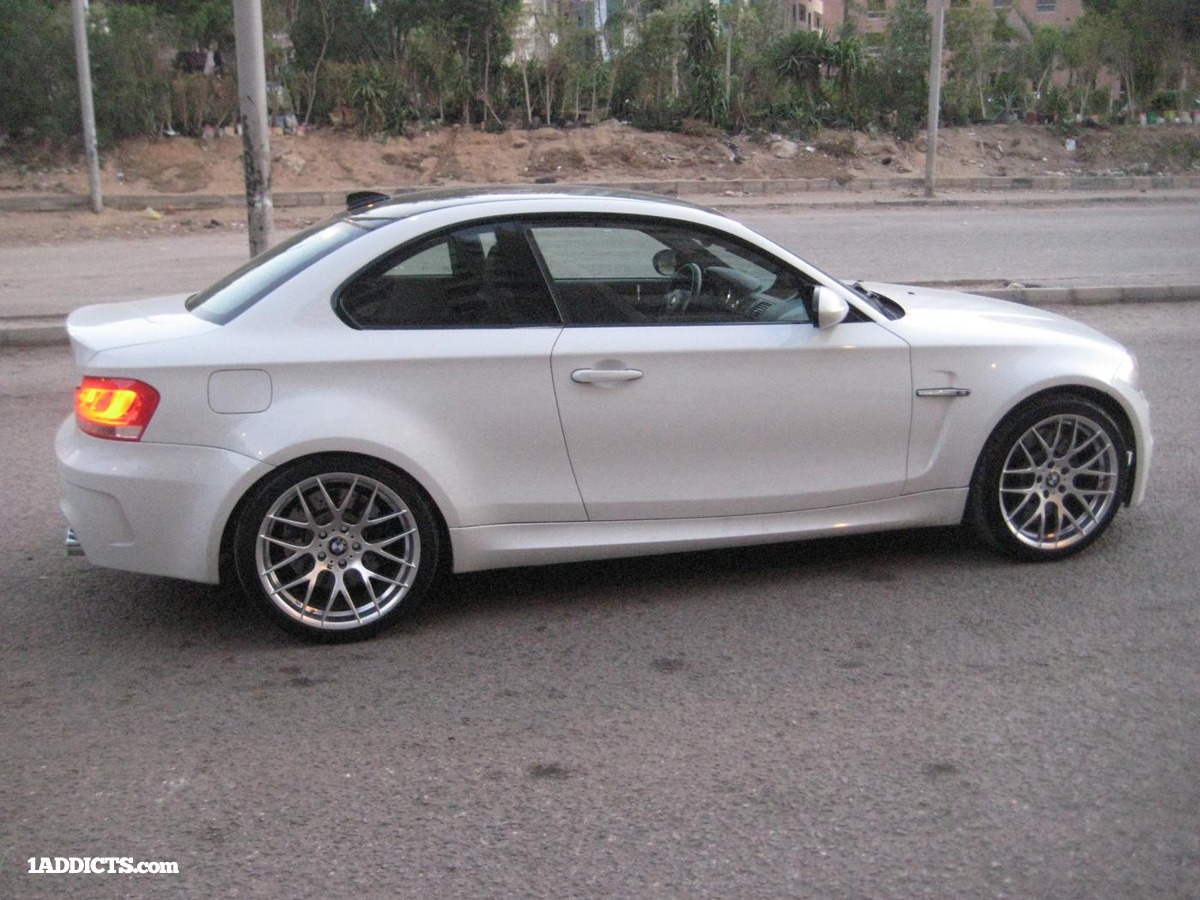 Along side the 420 horsepower engine he threw in the BMW 1 Series M Coupe, brakes, suspension kit and alloy wheels and in the end it ended up costing him just 45.000 dollars.

Once you factor in the original car, the added costs he probably came out on top by a little money on purchase costs but might end up winning a lot more on early taxes.

Since the car is more powerful now and it might not have gained any weight it could actually be just as fun and balanced as the original. 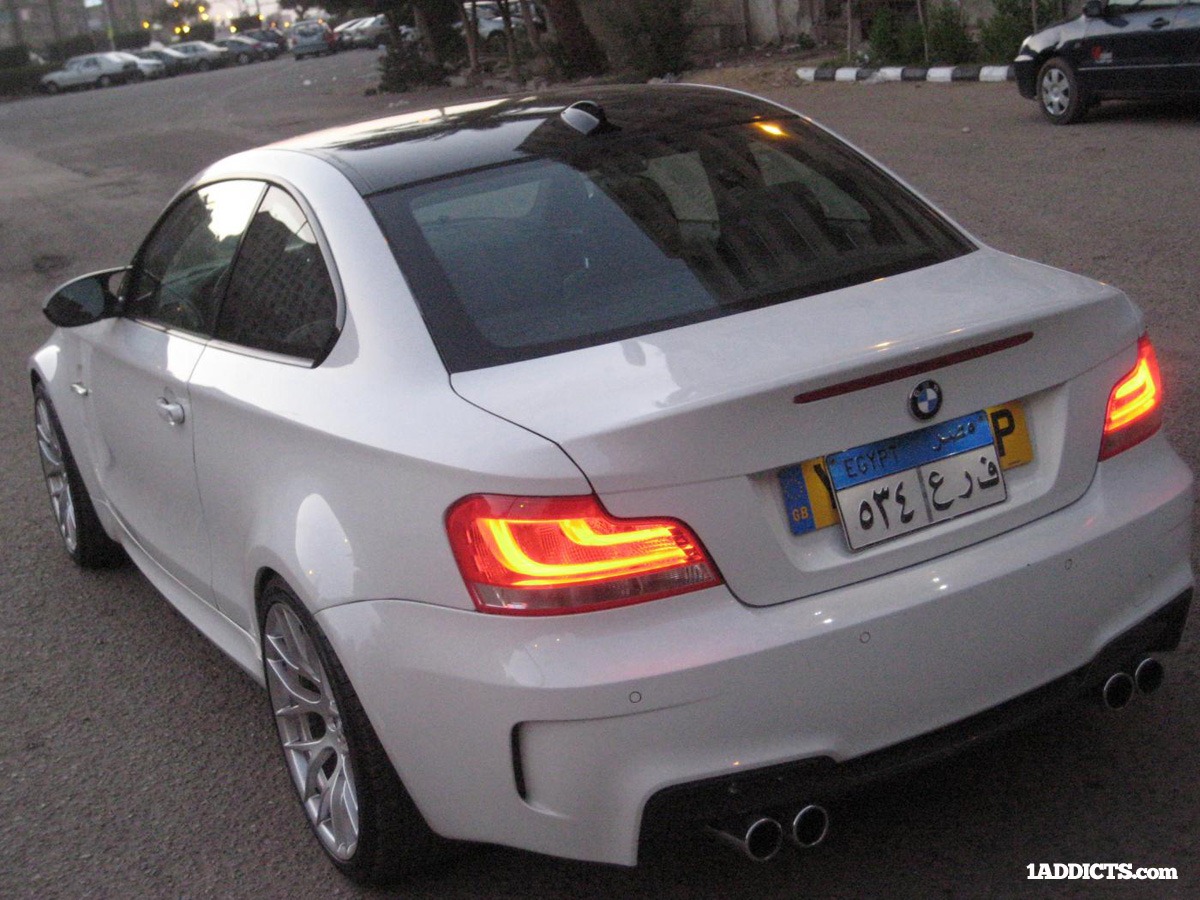 It’s another 1addicts forum success and though his nickname might not suggest it “hatembmw” seems like quite the Bavarian company’s fan.

Also might be fun to know that proper tuning could be done without some sort of organisation that’s been at it since the beginning of time.

Passion is still there. 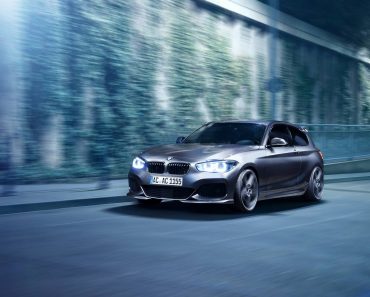 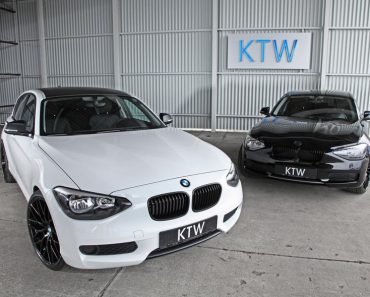 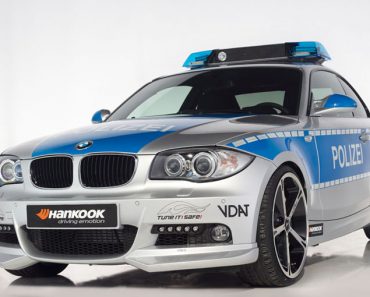 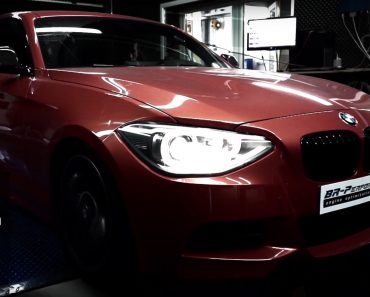 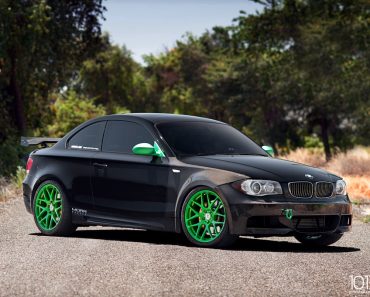 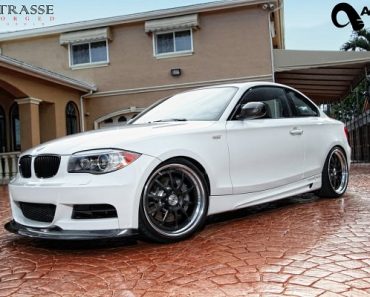