Kelleners Sport must have had their tuning appetite opened up after having tweaked the 5 Series Touring because they’ve announced their future plans.

They’re going to move up from a couple of great 5 Series versions to the greatest one of the lot, the F10 BMW M5. That’s what they’ve currently got in the works.

The German tuner isn’t ready with any details of the technical side but they did release a decent image gallery to show us what they think the M5 should look like.

Using what seems to be a BMW M5 Frozen Grey sort of paint, the exterior is dominated by that shade and the black and carbon fiber accents that highlight it.

Carbon fiber is what the new additions are made from. That includes the front lip spoiler, the side skirts extensions, a redesigned diffuser and the side view mirrors.

Naturally, in that predictable tuner fashion, a new carbon fiber boot spoiler was also fitted to draw some attention to itself.

There’s no news on what Kelleners Sport plans to do to the the interior of the F10 BMW M5, if any modifications at all will ensue.

We do know the engine performance will be tweaked but as far as we know now, it’s the same 4.4 liter V8 twin-turbo that BMW fits at the factory.

If we’re to make some educated guesses, we’d say some 650-700 horsepower is what we can expect that powerplant to churn out.

It sounds like such a good package that I can hardly wait till Kelleners Sport actually gets round to making it. 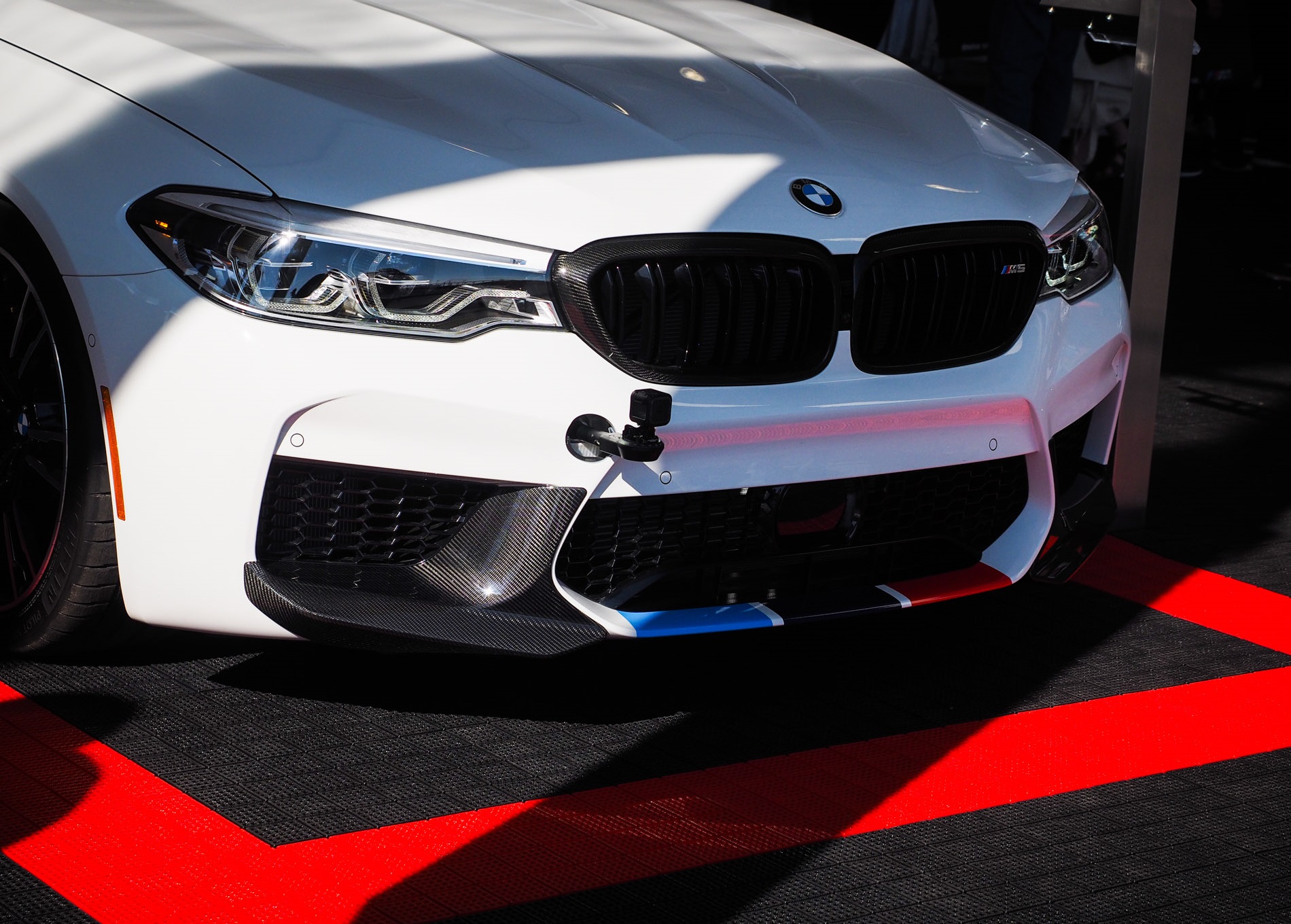 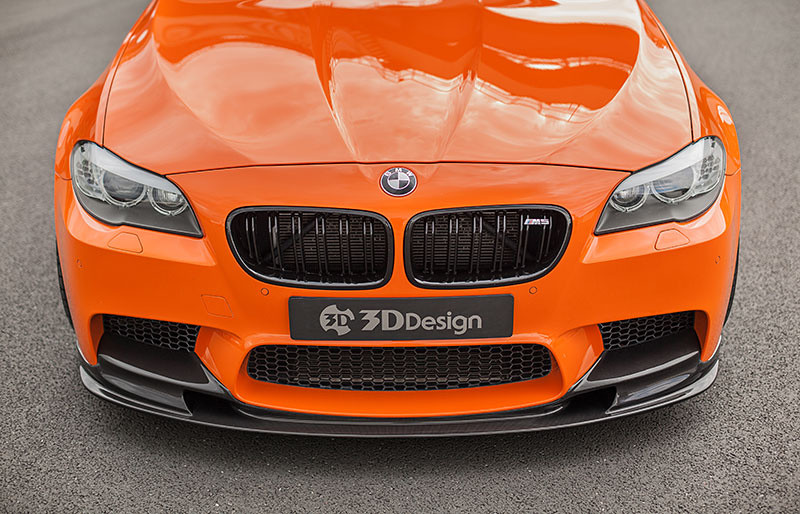