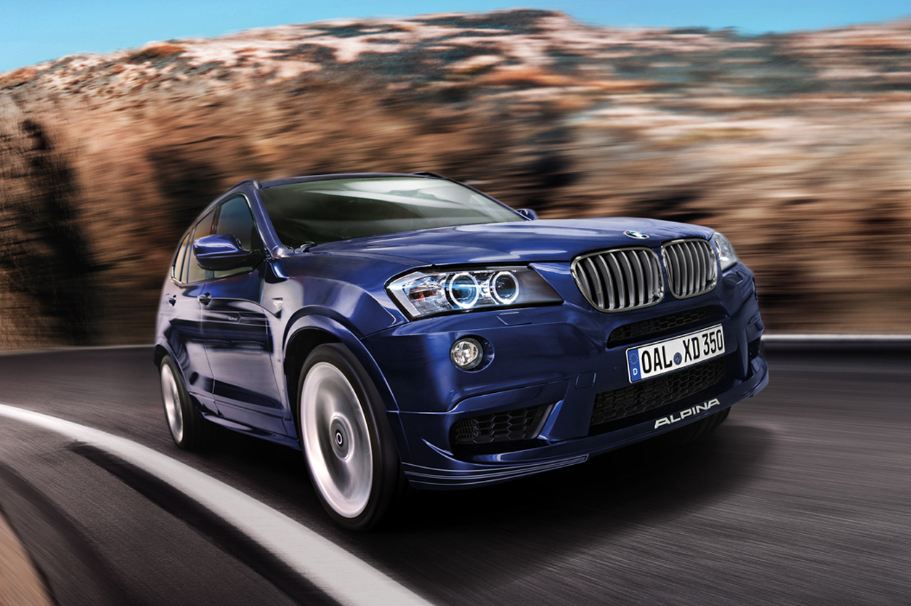 BMW has had many cars modified by the german tuners of Alpina. One of their latest and quite unsual projects involved a standard BMW X3 Xdrive35D.

I say it is unusual because this is the first SUV that they ever worked on.

Alpina’s BMW XD3 uses a straight 6 cylinder, twin-turbo diesel engine that displaces 3.0 liters. After fiddling with it, they got it up to 345hp and 700Nm of torque. With the mods and a ZF Switch-Tronic 8-Speed Sport-Automatic gear box, the Alpina BMW XD3 will do 100km/h in just 4.9 seconds and will top at 253km/h. 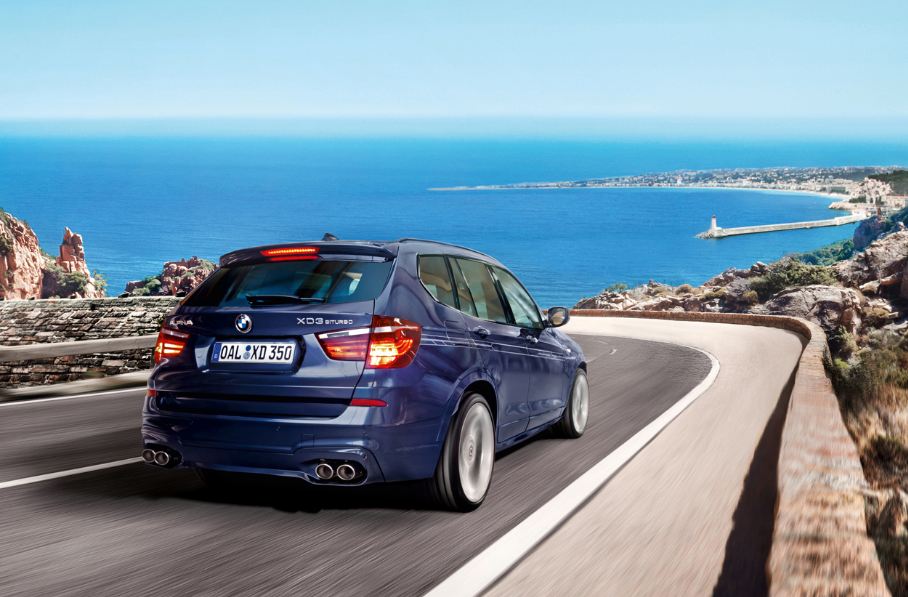 Still, the most impressive features is the fuel consumption, a neat 6.8 liters per 100km. My first car did that only when towed… and it didn’t weigh over 2000 kg. But this isn’t just an over-performing eye sore. Alpina also used on the BMW XD3 their signature “Alpina Blue” paintwork, multi-spoke wheels and two tone sport seats. The contrasting stitching used inside is also a nice touch. 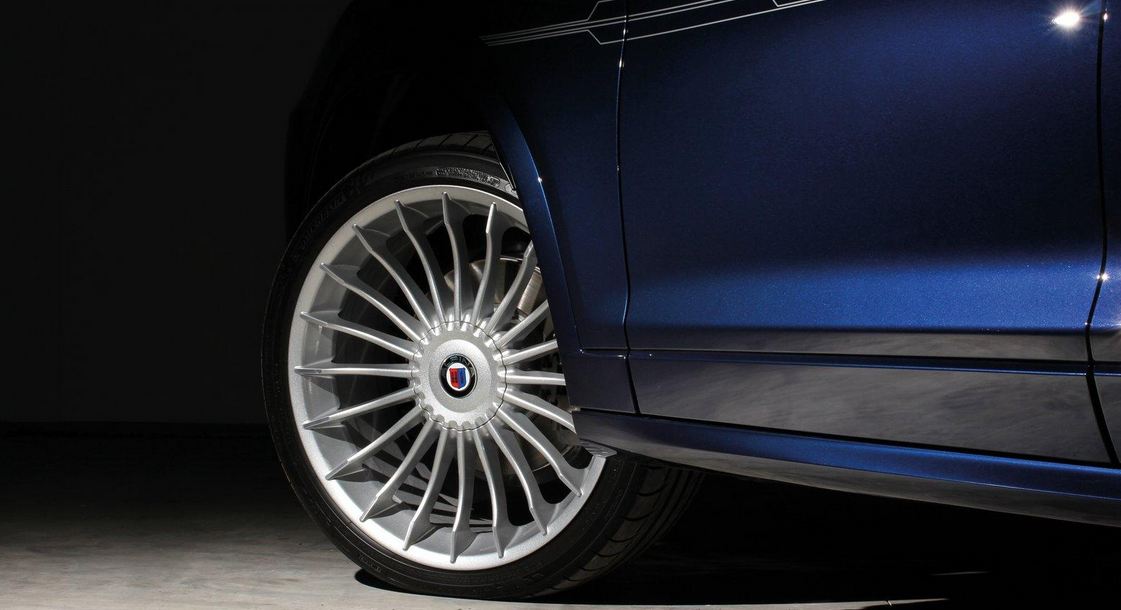 This blue beast will only be available through official channels in Europe, so if you want one, you better be connected. 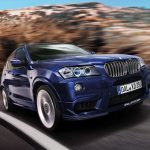 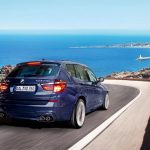 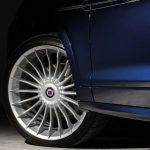 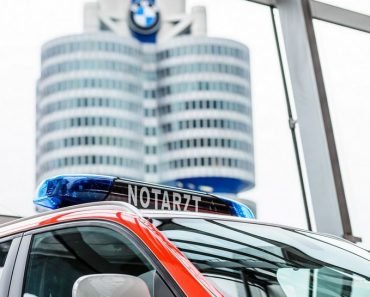 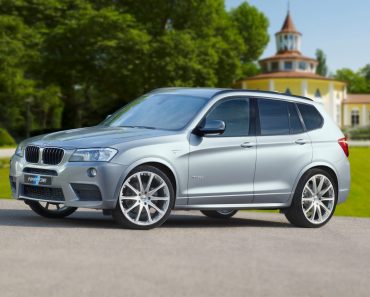 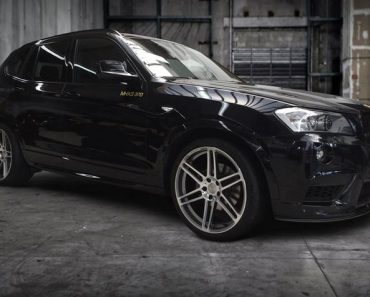 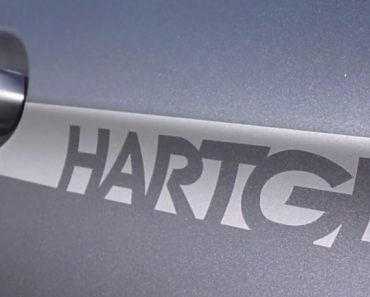 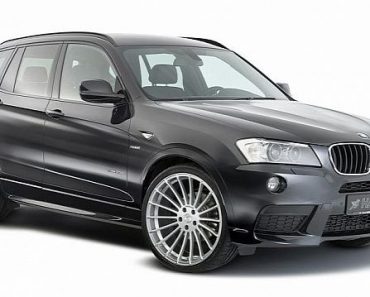